Official description: In 1996, Stone Brewing was founded in San Diego County, just minutes from the border. Since then, influence from our southern neighbors has enriched and inspired us on our undying mission to brew bold, flavorful beers. One such inspiration is Stone Xocoveza, our imperial stout originally released in 2014 to bring the rich, complex flavors of Mexican hot chocolate to beer. It’s with mucho gusto that we now follow with our take on a classic lager that is similarly inspired (and tasty) – Stone Buenaveza Salt & Lime Lager. 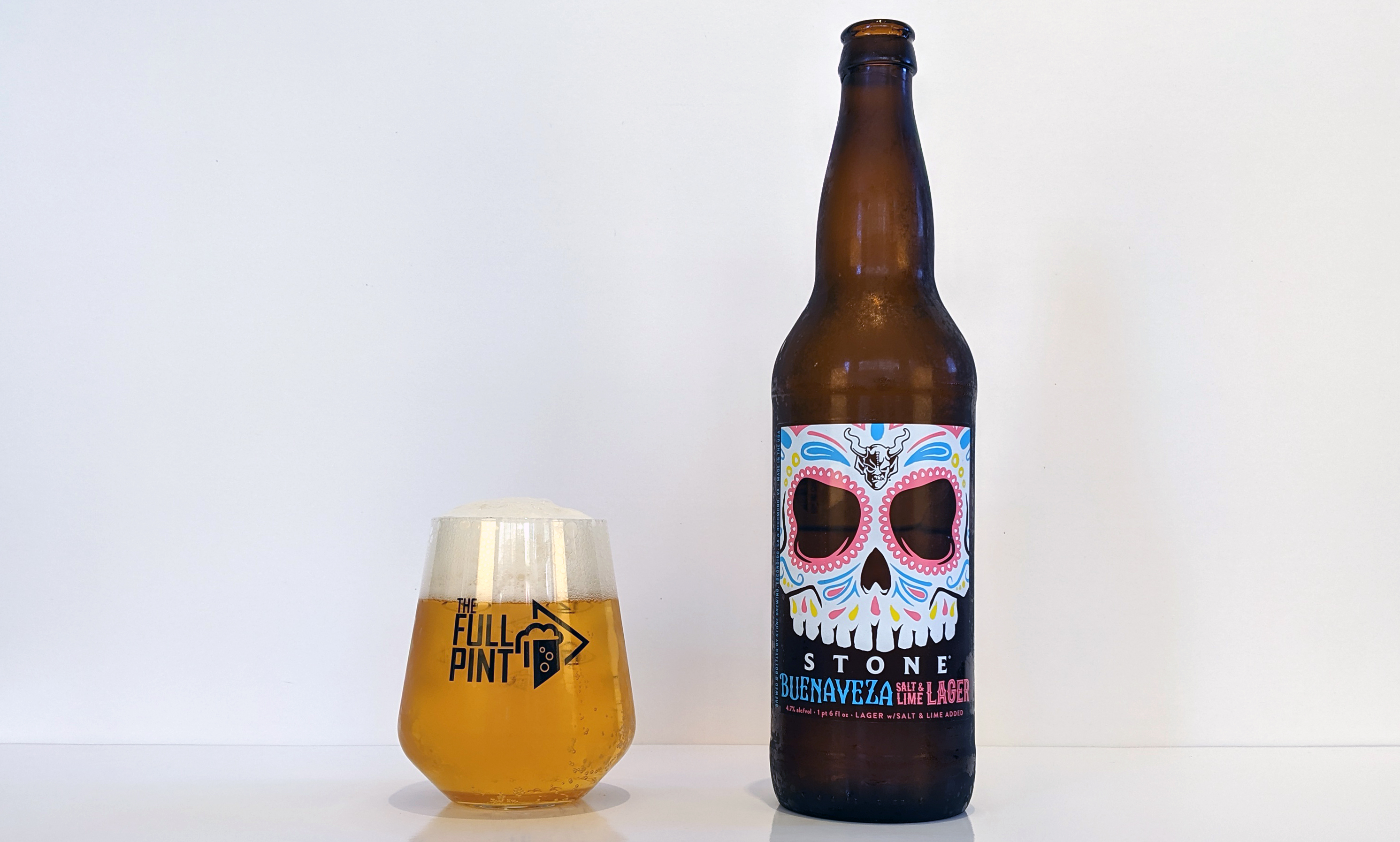 I’ve recently reviewed several Mexican lagers from American craft breweries. Some breweries take a Vienna lager approach (Oskar Blues, AleSmith), while others take a pale lager approach (21st Amendment, pFriem). Some add flaked maize to the mash – drawing inspiration from Negra Modelo and Modelo Especial. Some add salt and lime – drawing inspiration from doctored bottles of Corona Extra. Breweries like Epic and Belching Beaver have gone with the Corona approach as has Stone.

One thing worth noting, Stone’s official description of this beer implies Stone has been inspired by Mexican beers since 1996 which led them to create Xocoveza, their Mexican hot chocolate inspired imperial stout. This glosses over the tiny fact that Xocoveza is not their own creation but rather the brainchild of San Diego homebrewer Chris Banker. I would suggest giving credit where credit is due.

I’m sampling Buenaveza from a 22oz bomber that I picked up for $4 plus tax. On the bottle, there’s a nearly impossible to read packaging date laser printed on the neck that reads 08/23/19 along with an Enjoy By date of 12/21/19 – giving this beer a 4-month freshness window. Strangely, this perfect summertime beer was released at the tail end of August, hitting store shelves realistically in September. Moreover, it was released solely in bombers and 12-pack cases of 12oz bottles. Both formats are nearly unusable for most beer drinkers. Why not offer a 6-pack of 12oz cans?

Into my glass, Buenaveza is crystal clear, deep golden in color with bright white foam that sticks around for an impressive two minutes or longer – unusual for a non-hoppy lager. Sweet white bread starts off the nose coupled with mild lime zest. It’s an inviting, softer aroma with freshly-cut grass, zesty citrus peel, and fleeting maltiness.

Digging in, this beer doesn’t quite deliver on either or salt or lime flavors. The salt character is far too nuanced for me to pick up. Lime flavors are present but so weak that they are barely noticeable – perceived only perhaps because I’m already primed for lime flavors thanks to the label and the aroma. The finish ends abruptly with some macro lager-like paperiness around the edges. Perhaps the reason for offering this in glass bottles is so that you can add your own salt and lime? 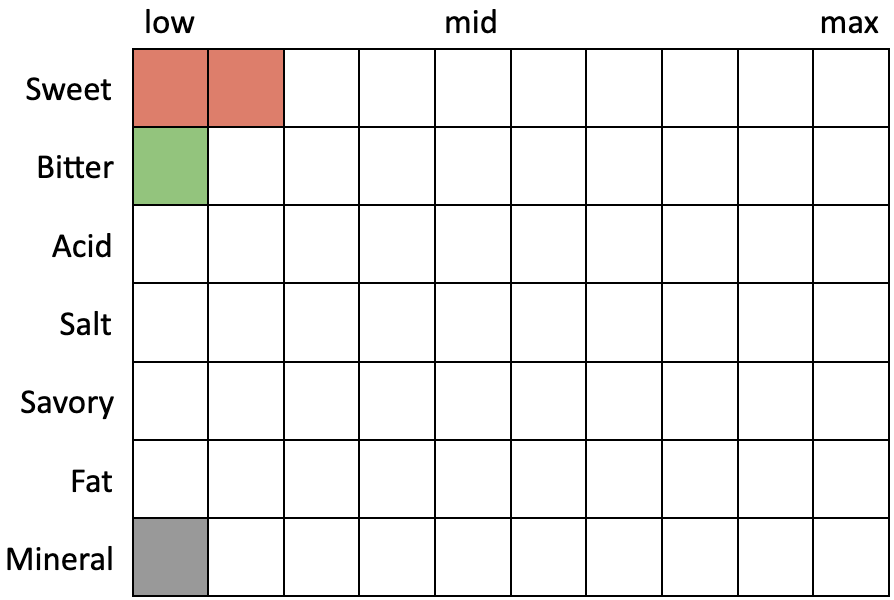 Stone’s Mexican lager interpretation is relatively uninteresting and doesn’t punch hard enough with salt or lime to warrant much fanfare. It’s nuanced and relatively familiar tasting with much more in common with American macro pale lager, the brewery’s arch enemy. Flaked maize flavors, an increasingly common trait for Mexican lager recipes, are missing as well. The end result is a beer that seems rushed and misses the mark.