Official description: Dia De Los Deftones is the namesake of the band’s annual music festival, and we had to collaborate on a beer that reflected the amazing and diverse music featured. Combining the refreshing crushability of a lager and the exciting flavor of lime, this combo is perfect for hanging out on a warm, fall day listening to some of the best music by one of the most seminal bands of our time. 5% ABV, 15 IBUs.

Additional information from the head brewer via West Coaster: “We use American two-row and pilsner malts, which is pretty standard. We then layer American six-row, which is pretty rare nowadays…We then added flaked maize and flaked rice to create additional fermentables and to complete the true-to-style aspect of a traditional Mexican-style lager. We used Mandarina Bavaria hops for bitterness, then added an all-natural powder made from dehydrated lime juice to give the impression of squeezing a lime into the beer.”

I’ve recently reviewed several Mexican lagers from American craft breweries. Some breweries take a Vienna lager approach (Oskar Blues, AleSmith), while others take a pale lager approach (21st Amendment, pFriem). Most are adding flaked maize to the mash – drawing inspiration from Mexican macros like Negra Modelo and Modelo Especial. Some add salt and lime – drawing inspiration from doctored bottles of Corona Extra. Breweries like Stone and Epic and have gone with the Corona approach.

Belching Beaver actually released two different Mexican lagers this year in cans. The first was Buenos Tiempos, which was a phenomenal beer that matched up closely with 21st Amendment’s Sully in flavor. It was a well-executed pale lager with flaked maize and rice. Then they released Dia De Los Deftones, which takes a similar recipe (possibly the exact same) and adds dehydrated lime juice. Dia De Los Deftones is part of an ongoing collaboration series between Belching Beaver and the band The Deftones. Previous beers in this series are easily the brewery’s best, Digital Bath hazy IPA and Phantom Bride IPA.

I’m sampling Dia De Los Deftones from a 16oz can with an easy-to-read date on the bottom of 8/15/19. That places this beer at about 6 weeks old at the time of review. I should first mention the outstanding artwork on the can label. This powerful, Frida Kahlo-esque painting stands out vividly on store shelves. It’s a bold move too as all the pertinent information about the beer is on the back label.

Into my glass, Dia De Los Deftones is crystal clear straw in color with thicker, bright white foam that sticks around for about a minute before collapsing into a thin, protective layer over the beer. Bringing up the glass, you are hit immediately with wildly intense lime zest. Even with some age on it, the citrus oils explode with a raw, in-your-face intensity. Digging into the beer, there’s a big wallop of lime zest immediately with a nuanced, relatively boring base beer underneath. Rich malt flavors are lost on me as this solidifies itself as a one-trick pony. The beer finishes dry with some roughness around the edges. Bitterness is somewhat sharp – accentuated perhaps by the lime. The end result is a beer that is fun at first but eventually turns gimmicky and one-note. It is still refreshing, though, and doesn’t overpower with lime in a medicinal or acrid way. 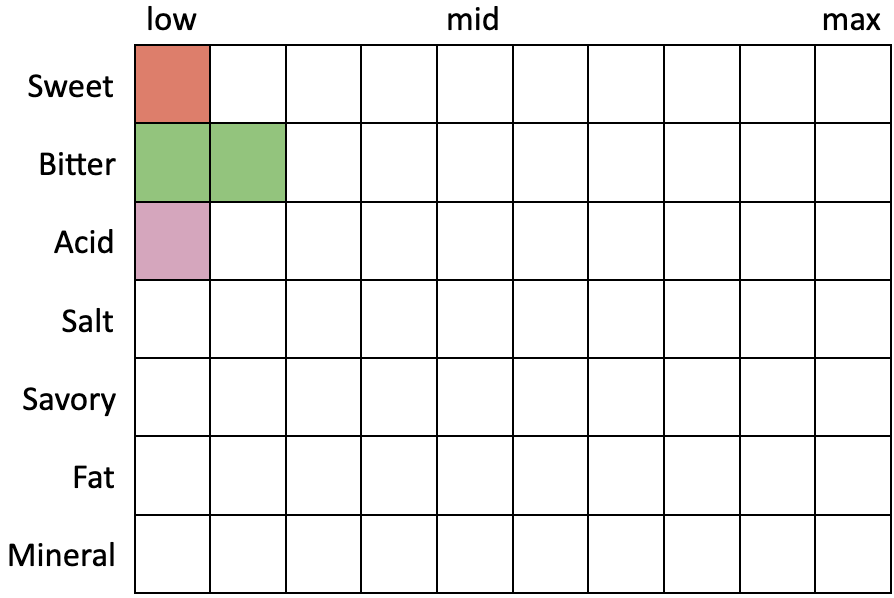 Dia De Los Deftones certainly accomplishes its mission, delivering powerful lime in both the aroma and flavor. However, I personally enjoyed the non-lime version, Buenos Tiempos, much more. It was a great beer that didn’t seem as gimmicky, letting you appreciate the flaked maize flavors underneath. However, I think the lime flavor is what the general public may be expecting when they order a “Mexican lager”. Handing someone a pale lager brewed with corn and rice is perhaps too familiar from American macros and not exciting enough to get people’s attention.

So I have mixed feelings. Originally, my thoughts were that the salt/lime combo is definitely what people expect since Corona plus lime is a ubiquitous Mexican beer experience in the States. However, I’ve personally enjoyed the recipes that emulate Negra Modelo and Modelo Especial. They seem more authentic in my eyes, but they may not be novel enough for commercial success.

Epic’s Los Locos Lager and Stone’s Buenaveza Lager are very similar. Dogfish Head’s SeaQuench Ale is still my top pick for a refreshing lime-flavored beer. Sierra Nevada’s Otra Vez Lime & Agave is also excellent. However, these latter two have noticeable acidity as the base style is gose rather than pale lager.