Official description: El sol estaba en nuestro ojos y no lo miramos bien, pero estás más cercas de el en este momento la mayoría tendrá la buena fortuna de ser. Wait, sorry about that. The sun was in our eyes and we did not get a good look, but you are closer to him right now than most will ever have the good fortune to be. Who is El Sully? Grab a can of this Mexican-style lager, head to the nearest beach, even if it’s imagined, and perhaps he’ll come to you.

Mexican Lager is a growing trend in American craft beer right now. From my experience with them, American brewers draw their inspiration primarily from two Mexican macro lagers: Negra Modelo and Modelo Especial. According to Grupo Modelo’s website, both are made with malted barley as well as non-malted cereals. It seems the online consensus is that flaked maize (corn) is part of that non-malted cereals group. I’m not sure which direction El Sully takes, but since it has Vienna malt in the grain bill, I would assume it takes the darker, amber lager route.

I’m sampling this from a colossal 19.2oz can that looks like something you would find in a 7-Eleven. There’s no packaging date that I can decipher on the bottom, but I’m willing to risk it for you all. Into the glass, El Sully is crystal clear pale straw in color with a surprisingly large head of bleach-white foam. Multi-sized bubbles are a good sign as is its 2+ minutes of head retention. I was a bit surprised when I poured this beer because I was expecting an amber color. There’s Vienna malt in the grain bill, and as I said above, some breweries emulate Negra Modelo for their Mexican-style lagers.

Aroma-wise, El Sully brings a fresh bouquet of lemon and lime coupled with sweet bread rolls and white sugar. Digging in, this beer is immensely quenching and really hits the spot as a summer beer. There’s a surprising amount of acidity throughout, which comes across as sourdough bread and lime. Thanks to unmalted flaked barley, the mouthfeel is fuller and silkier than expected. The corn character is tough to pick out, but it does seem to add a familiar macro lager edge to the beer that many drinkers will find familiar. The Vienna malt addition doesn’t add much color, but it does seem to add a little extra sweetness. But perhaps my favorite part of this beer is its unusually long, tart finish from the acidulated malt addition. 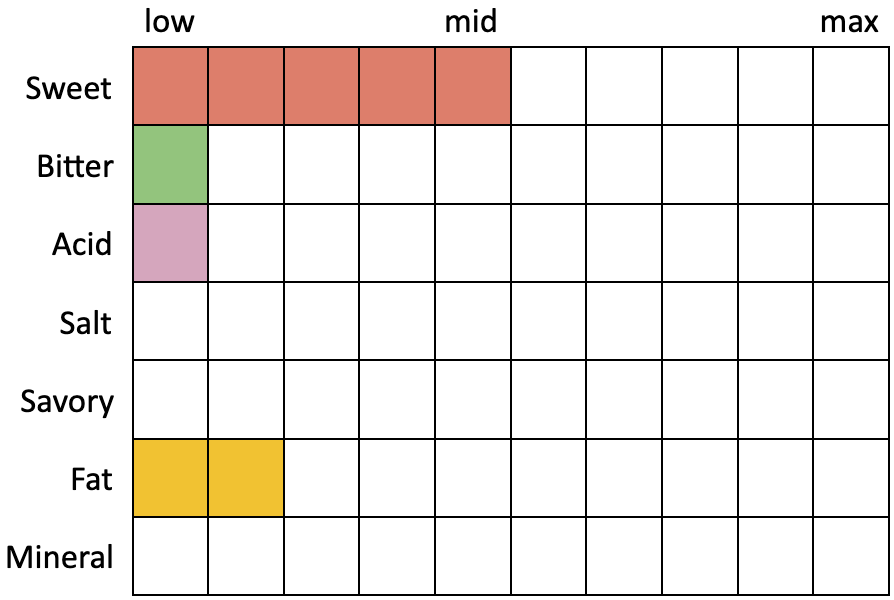 21st Amendment’s El Sully is clean, crisp, and nails it for adjunct pale lager in my opinion. It’s a familiar, straightforward beer that shines in the details and certain to please just about any palate. The grain character is rich and filling while the finish is lightly tart and refreshing. It’s a phenomenal summertime beer.