Official description: Drop into a light, refreshing blonde ale with hints of honey and orange peel. This brew is balanced by a mellow malt character with a crisp clean finish. 4.8% ABV, 15 IBUs.

When Green Flash went through a major overhaul of its branding and beer lineup earlier this year, it retained a few beers from its previous year-round portfolio. Soul Style IPA and GFB Blonde Ale stayed on while Green Flash introduced a new hazy IPA, Tropical DNA, as well as brought back its original recipe West Coast IPA, which enthusiasts had been pleading for since it was replaced in 2014.

When GFB Blonde Ale was introduced in 2017, it was branded similarly to Firestone Walker’s ubiquitous 805. These were found in gas stations as single tallboy cans with a massive “GFB” on the front and tiny Green Flash logo in the corner. It was an attempt to distance itself from the brand’s hoppy craft beer reputation and entice a different consumer base. The 2019 branding has largely abandoned that marketing and shifted to making this an obvious core beer of the brewery. It’s still available in those massive 19oz cans but also in regular 6-packs of 12oz cans and bottles.

I’m reviewing this from a 12oz bottle dated 5/2/19, which puts it at 10 weeks old at the time of writing – well within the industry standard 4-month freshness window. Into the glass, GFB Blonde Ale is clear golden in color with a super-thick top of buttermilk-colored foam. Multi-sized bubbles are a good sign as is its ridiculously long, 3+ minutes of head retention.

Bringing up the glass, GFB has a familiar macro lager aroma with white crystalline sugar and Wonder Bread that combine for a doughnut character. Cereal grains come through as does a hint of lemon. As it warms up, fresh buttery biscuit comes through nicely.

Flavors here tend to match the aroma. GFB Blonde is grain-forward with ample sugar and practically no bitterness. Liquified bread flavors dominate with more of that buttery biscuit and just a touch of lemon for balance. The mouthfeel is soft and creamy with just a little roughness around the edges but still excellent. Despite leaning sweet, it isn’t sticky or cloying. Instead, I get more of a throw-back American beer vibe with flavors that remind me of excellent cream ales and pale lagers. There’s almost a rustic grain character within. 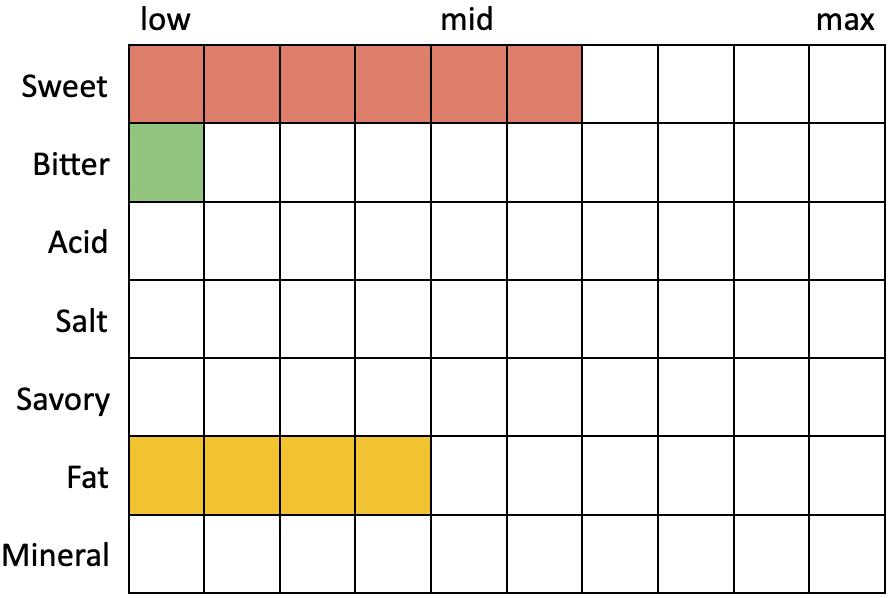 The original purpose of GFB Blonde Ale was to attract traditionally non-craft beer drinkers, so Green Flash has done a good job here making the beer smell and taste familiar. Though it leans sweet, it’s still immensely drinkable and well-constructed. It’s also vitally important to have a non-hoppy alternative available for drinkers lest you become pigeon-holed into an IPA-only brewery like Stone who even made their new year-round lager taste like an IPA. The flip side is that competition is even tougher for these blonde ales as they start to compete with macro pale lagers. But we’ve seen great success with Firestone’s 805 blonde ale, so I have hope that this craft segment is viable.