Each year since 2015, Sierra Nevada has collaborated with a different German craft brewery for their Oktoberfest seasonal. Last year, SN teamed up with Bayerische Staatsbrauerei Weihenstephan, the world’s oldest brewery. Besides brewing an Oktoberfest with them, Sierra Nevada also did an American spin on a traditional Bavarian Hefeweizen with Braupakt. For 2019, Sierra Nevada has teamed up with Bitburger, a brewery well known for their ubiquitous Premium Pils, which claims to be “Germany’s No. 1 Draft Beer.” There’s even an official video about making this year’s collaboration Oktoberfest.

Bitburger and Sierra Nevada have something else in common, too. Bitburger is a large brewery with wide, international distribution and household name recognition. But it is still independent and family-owned. That’s precisely the case with Sierra Nevada Brewing as well.

I’m sampling this from a 6-pack of 12oz bottles that retails for $8.49 plus tax. On the back label of each bottle is a small packaging date, which reads 7/31/19 – placing this at three weeks old. Into my glass, SN Oktoberfest 2019 is crystal clear copper in color with generous khaki foam that sticks around for several minutes before collapsing.

Unlike most other Sierra Nevada beers, this one is a malt-forward rather than a hop-forward experience. The aroma brings sweet maraschino cherries and grenadine coupled with brown sugar and faint lemon. If it had a bit higher ABV, I’d say it smelled like an Old-Fashioned. Pouring this beer into a better tasting glass with more headspace rewards you with freshly baked whole wheat bread and sweet honey rolls.

Flavors here are more nuanced, especially when compared to the 2018 version. There’s a dash of brown sugar, slight orange peel, and hints of Cracklin’ Oat Bran cereal. But the overall package is fairly muted. You get a slightly creamy, medium-density mouthfeel as expected from this malty amber lager. But there’s nothing Sierra Nevada about the beer. It lacks the beautiful estate graininess that is pervasive in SN’s portfolio. It also lacks that chewy, rustic mouthfeel that makes their beers so great. Sure, this is meant to be a clean, German lager. But it’s so clean that it’s unrecognizable as a Sierra Nevada product. 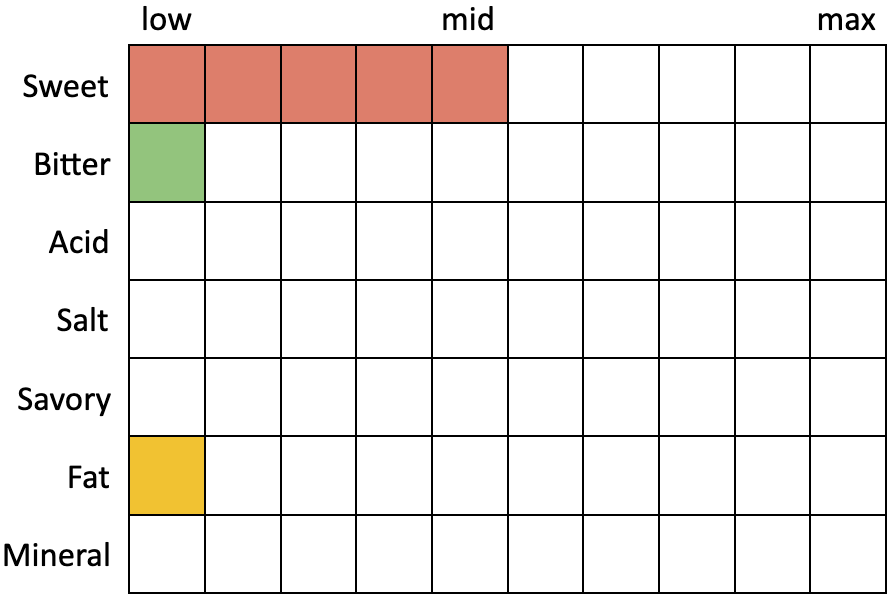 This year’s SN Oktoberfest is technically flawless but more or less uninteresting. The 2019 collab with Bitburger slots right in the middle for this style. It’s a safe beer that delivers on what people around the world expect from an Oktoberfest. It’s a crowd-pleaser. Sadly, the special Bitburger yeast and their secret hop blend don’t manifest themselves in any noticeable way. Moreover, my beloved Sierra Nevada “house” grain flavors are missing. This is a nuanced beer that is solid but forgettable.

Compared to last year’s version with Weihenstephan, the 2019 recipe is cleaner and has fixed several issues that the 2018 recipe suffered from such as tannic apple skin and tea flavors. However, the core of the 2018 recipe was better with a richer mouthfeel and excellent cinnamon apple pie flavors.

There are so many Oktoberfests out there, but few are worth picking up in my opinion. New Glarus’ Staghorn is excellent but limited to Wisconsin. Left Hand’s Oktoberfest is also traditional and straightforward. Ninkasi’s Oktoberfest is a bit lighter in color and more sessionable. For non-traditional, Surly’s SurlyFest is a unique, hoppy take on the style brewed with rye. For truly weird, Aecht Schlenkerla makes a smoked Märzen that is available in stores and even a Helles/Märzen blend if you are lucky enough to find it. Last year I revisited Ayinger’s Oktober Fest-Märzen and was less than impressed. Sam Adams OktoberFest is also a take-it-or-leave-it beer for me.