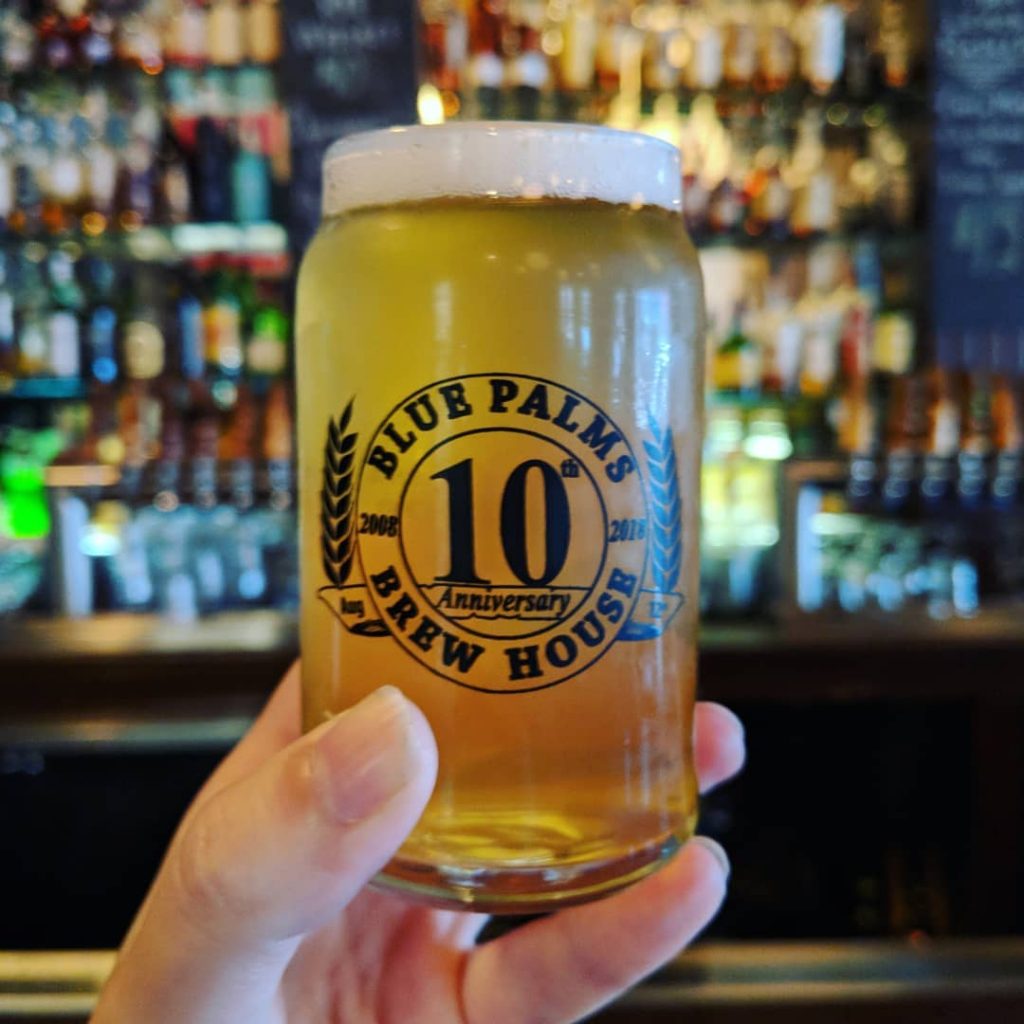 (Hollywood, CA) – When you think of one of the cornerstones of LA Beer, you immediately think of Blue Palms Brew House. Brian Lenzo and his team have been curating some of the best beers available locally and nationally for quite some time now. In fact, they are coming up on their 10th Anniversary Milestone. Blue Palms is throwing a big bash for their 10th year, and you are invited. Here are the important details along with a pretty spectacular tap lineup.

When Blue Palms opened up in 2008, there weren’t ride sharing apps, and Metro Rail system was just getting started. Fast forward to today, and you can safely get an inexpensive ride right to Blue Palms as they are in walking distance of the Hollywood and Vine station.

How much: Ticket sales are currently online only. General Admission tickets are $45 + tax and fees.
Get tickets here

The purchase of 1 ticket will include:

Unlimited access to our Core Beer Booth (no ticket required)