One of The Full Pint’s favorite East Coast festivals is Tap New York Craft Beer & Food Festival.  It’s just a bit classier than your average beer event. Read below on details for this festival, April 23rd and 24th, and check out links to coverage of previous year’s events. Cheers!

TAP® New York is the largest and longest-running craft beer festival in the country, catering solely to craft beer of a single state.  Now in its 19th year, TAP New York 2016 expects to welcome 125+ NYS craft breweries bringing 350+ of their finest New York State craft brews to Hunter Mountain. Aside from being the largest and longest-running single-state brew fest in the country, TAP New York is also one of the most unique in that the brewers themselves attend the festival and pour the beer rather than volunteers, thereby giving guests the opportunity to speak with brewers of their favorite beers. 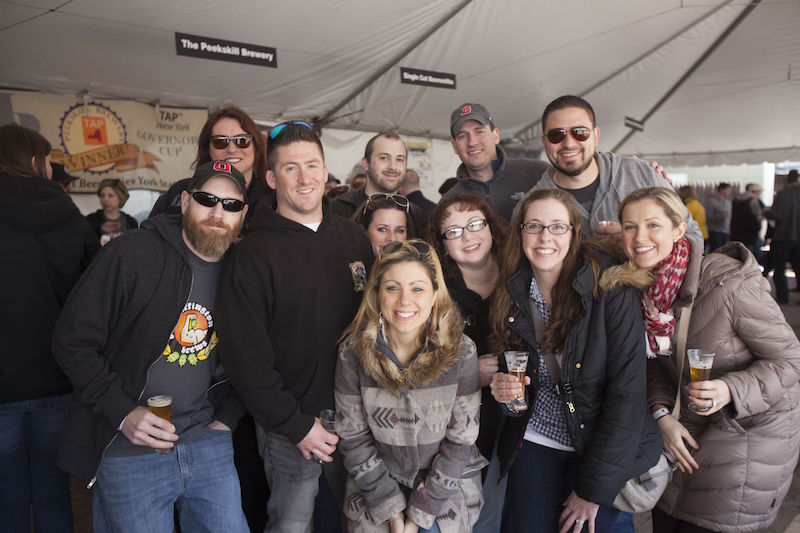 As the craft brewing industry continues to boom, especially in New York State, TAP New York helps to increase the exposure of new breweries, nearly 25 of which will be attending. On the other end of the spectrum, many of the attending breweries have participated in the festival every year, which further exemplifies the credibility and popularity of the festival for not only guests but brewers as well. 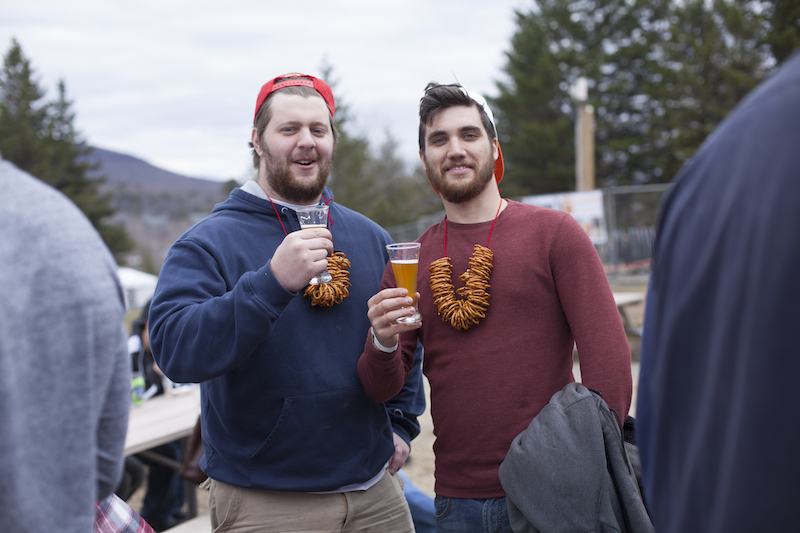 In addition to hundreds of locally and artfully crafted beer, TAP® New York dishes out a themed cuisine each year; this year’s cuisine is The All-American Burger, featuring over 50 different mouth-watering burger toppings. Passed hors d’oeuvres, including the extremely popular corndogs, are also included in the ticket price. Live music accompanies attendees as they peruse the craft beer selection and indulge in delicious bites.

New to the festival this year is the VIP Experience, which includes an exclusive seating area, exclusive food service exclusive bathrooms, 4 beers on tap that are NOT available elsewhere on the festival grounds, a commemorative TAP VIP pint glass, VIP parking, and one hour early admission to the VIP area. VIP tickets are limited to 100 per day and are selling quickly. Interested craft beer lovers should get their VIP tickets ASAP! While GA tickets are more bountiful, prices increase at the door – attendees are encouraged to buy their tickets online in advance at tapnework.com for the lowest rates.

TAP® New York is truly a one-of-a-kind beer festival that cannot be missed. Whether you’re coming up with a group of friends on a bus or with your best friend who you paid to be your DD, your experience will be unforgettable.  For more information and to purchase tickets, go to tapnewyork.com.