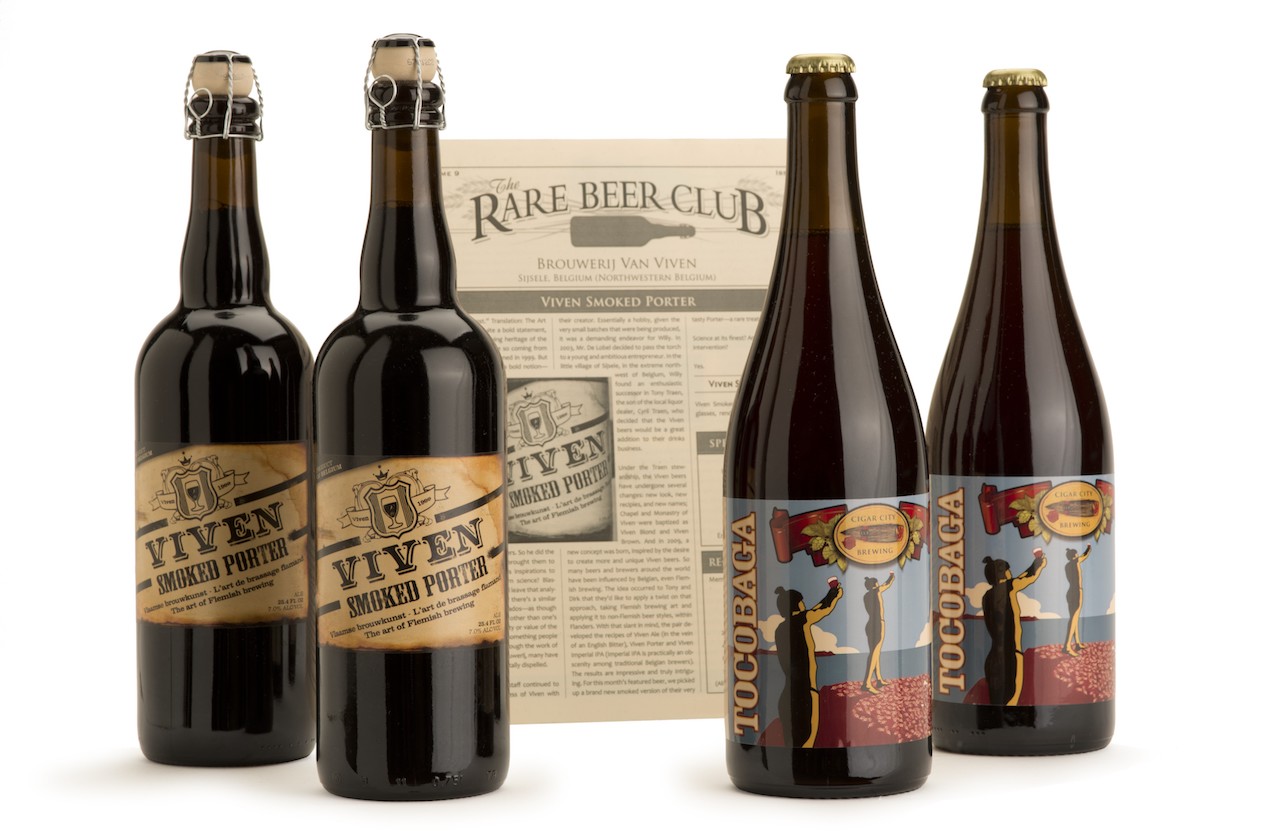 You’re probably scratching your head on what to get dear old dad for Father’s Day. Another cheesy neck tie? Nah. A paper weight? Nah. A Rod Stewart box set? He already has that! You know he loves beer so why don’t you stop racking your brain and get him a subscription to Microbrewed Beer of the Month Club? We’ll make this no-brainer even easier for you to act on, as we have some promo codes to sweeten the deal.

Microbrewed Beer of the Month Club Offers three different term lengths depending on how much your dad loves beer, and you can pick from one of five different beer clubs based on pop’s drinking preference.

You can find out more about all these clubs as well as the different terms you can pick from by following this link, here are the promo codes we’d like to offer:

Ball Out With A New Air “Beers of the World” Custom Designed 126-Can Beer Fridge How About 10% Off The Bruery Preservation Society?