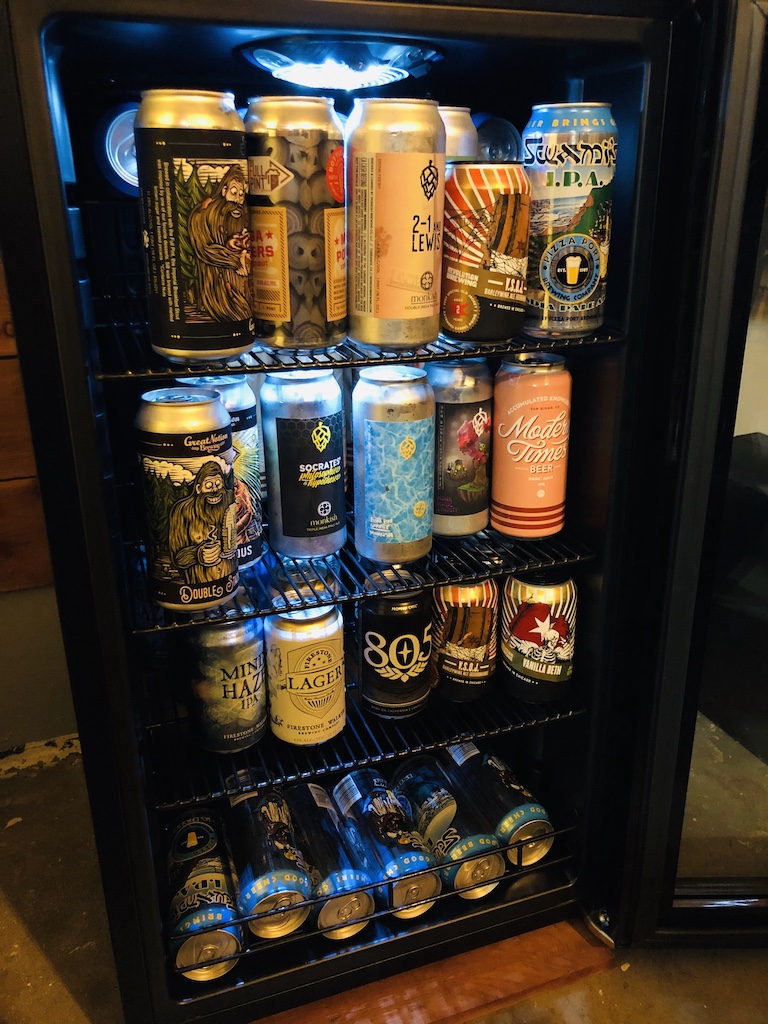 There’s been a major shift from beer being bottled to beer being canned. There was always this stigma that canned beer meant cheap beer, and there was a lot of misinformation surrounding beer being in contact with aluminium. Thanks to the likes of Oskar Blues, craft beer in cans became the new norm at the beginning of this decade.

Still, it took a while for everyone to get on board with the craft can revolution, favorites like Stone Brewing and Dogfish head resisted at first, but eventually gave in. Fast forward to today and breweries big and small have not only adopted cans as the primary packaging for beer, they have added a new element to enjoying great beer. Not only is it important as to how good the beer itself is, having stunning, eye catching can graphics might be just as important, if not more important.

The effort designers have put into great looking cans of beer have not gone unnoticed by beer drinkers who are deep into Instagram culture. After just a few searches on Instagram for beer related hashtags will show countless can shots as well as the famous fridge shot. If you aren’t familiar, craft beer enthusiasts love taking a shot of a stocked fridge filled with colorful, wild labeled cans of beer. It’s the perfect example of art appreciation really.

So if you are one of those who love great beer, love trading, drinking and sharing your experiences on Instagram, you owe it to yourself to ball out with the New Air “Beers of the World” Custom Designed 126-Can Beer Fridge (Model AB-1200BC1). Jonny and I got one to test out, and we immediately loaded it up with a mix of brewery only releases and good old daily drinking beer. We had no problem packing this thing with 12 oz and 16 oz. cans. It has an easy to access temperature dial and a super sexy led light to showcase your best haul. We were able to snag a promo code for you, the loyal reader of The Full Pint. If you enter in FULLPINT20, you will receive an immediate 20% off this product. Follow this link to get in on this sweet deal. 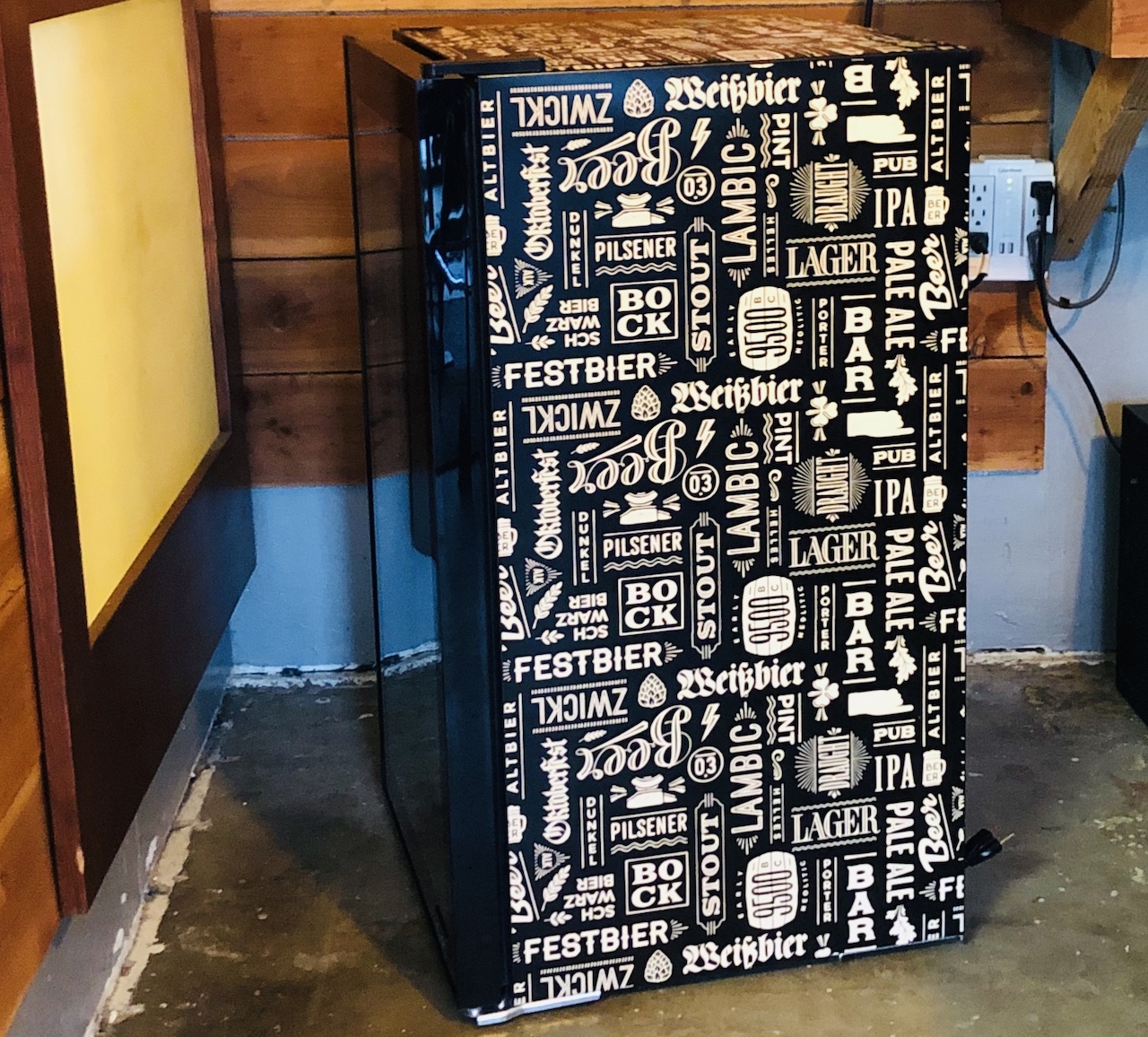