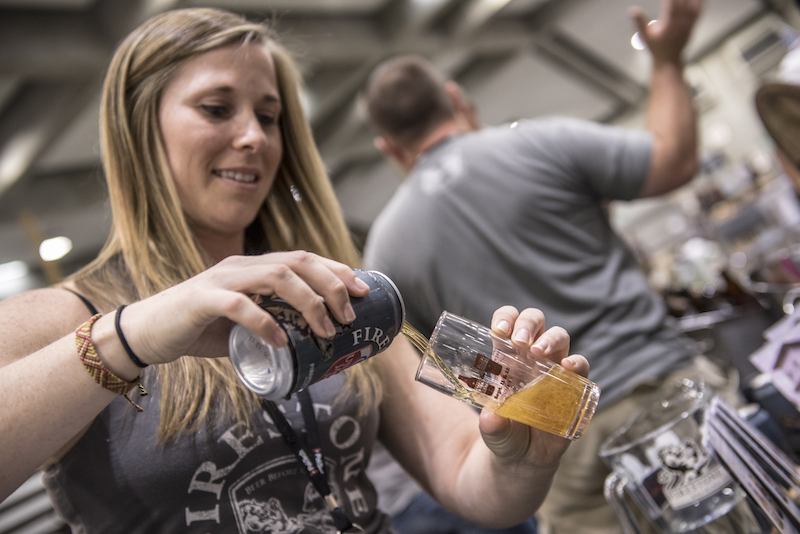 “Many of California’s craft breweries do not distribute outside their hometowns and the Summit provides a chance for craft beer lovers to taste all of California’s finest beers from both the largest and smallest craft breweries,” said Tom McCormick, CCBA’s executive director. “This event showcases the diverse selection of craft beers that make craft brewing one of the fastest-growing industries in the state.”

The Summit’s beer line-up is listed online here and includes special releases from breweries across the state, including but not limited to:

The Summit is a three-day event where craft beer enthusiasts, homebrewers and industry leaders can learn, taste and experience the world of craft beer side-by-side.  Educational passes on Saturday, September 10 include everything from homebrewing lessons to beer trend discussions to advance tasting and pairing classes. In the afternoon, craft beer from every region of the state will be arranged geographically at the outdoor festival on Capitol Mall where beer lovers have the opportunity to meet the innovative and creative brewers who are working on their next favorite craft beer.

“There is nowhere else, no other event in the state, that brings together all of my fellow craft beer artisans so we can share our newest and best creations with beer lovers and brewers,” said Ryan Graham of Track 7 Brewing Company and president of the Sacramento Area Brewers Guild. “The Summit Beer Festival lets attendees walk through California’s craft beer scene, region by region, one ounce at a time. We are thrilled to host this signature event for the craft beer industry in Sacramento.”

The Craft Beer Summit Festival will be held on Saturday, September 10 from 3:00 p.m. to 7:00 p.m. on Capitol Mall between 3d and 7th Streets. Tickets are available for the Summit Beer Festival ($60), Saturday morning educational sessions ($59) or the full line-up of Summit events and education ($239). Visit www.cacraftbeersummit.com for more information and details.