Episode 250 – This week, Homebrewer Eric Hoffer brought some awesome homebrews to the studio to share with us!

On this show, we’re joined by home brewer Eric Hoffer. His cheap and imaginative approach to brewing translates to some tasty beer. Brewing in a bag, lagering at 70+ degrees, and culturing his own wild yeast are just a handful of the tricks we discuss. Eric isn’t just brewing another IPA either; he’s digging deep into some forgotten styles including a doppelbock, dry-hopped pilsner, and the simplest style of ale, cream ale. Eric’s love of beer, brewing, and ingenuity inspire us all to get back to brewing ourselves. 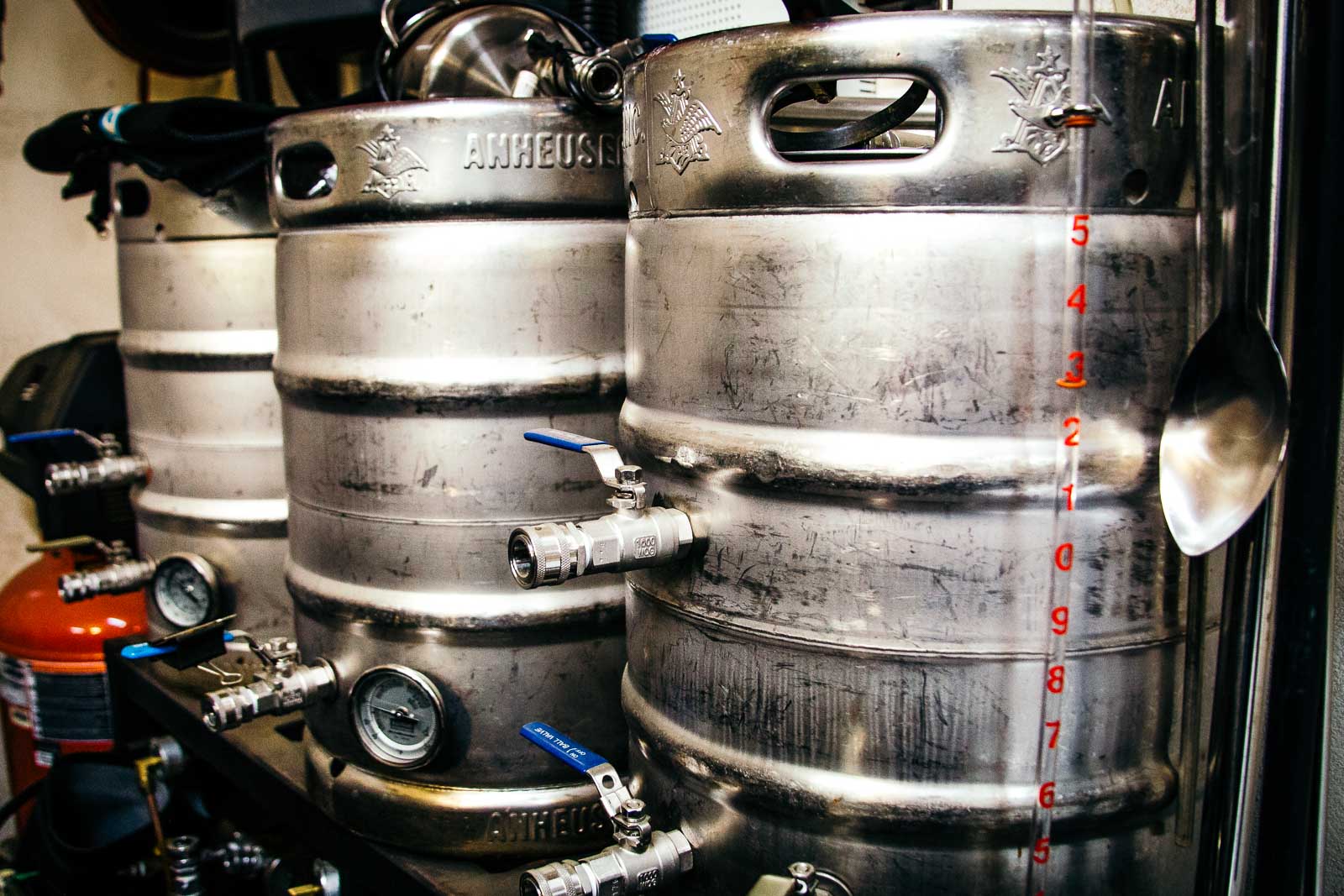 Thanks to Eric for sharing his homebrews and his unique and enlightening take on homebrewing!