Episode 253 – This week on the show, we explore craft beer’s venture into the world of "light" and fitness-minded beer, and discuss why this is a win for consumers, as well as craft and independent breweries.

One of the latest trends in craft beer currently is making beers that actually appeal to a broader market of consumers outside of craft beer enthusiasts. Why are they doing this? Well, why not?! This week on the show, we’re going to the lighter side of beers and drinking light lagers, light IPA (well, that’s what John calls it…) and even fitness-minded beers! 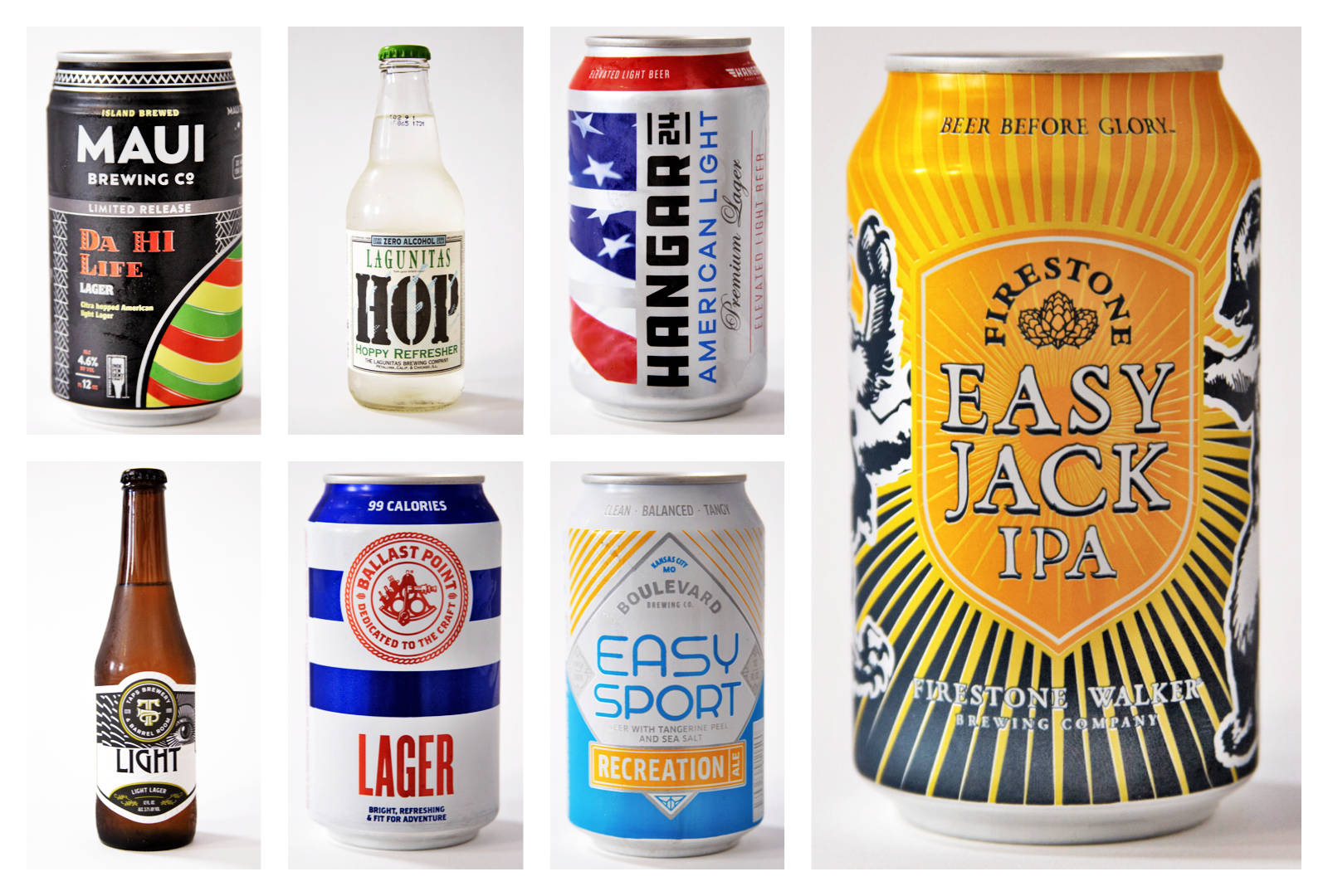 Light lager isn’t a style of beer that one would normally associate with craft and independent beer. It’s a style that has typically been avoided due to breweries trying to make themselves stand out in the market by making beers that are far more flavorful and interesting than the macro-brewed light lager. The question begs, however, why should light lager and lower calorie beers be reserved just for the big breweries? Is there anything actually “wrong” with drinking and brewing these styles of beer? This week, we focus on that question while trying some of the best “light” beer we could get our hands on.