4B Special – This past weekend was the Firestone Walker Invitational Beer Fest and John’s here to tell you how it went!

John was given the opportunity to go to this year’s Firestone Walker Invitation Beer Fest, and after a weekend of beer, food, and fun, he’s back to talk about the highlights of the weekend! 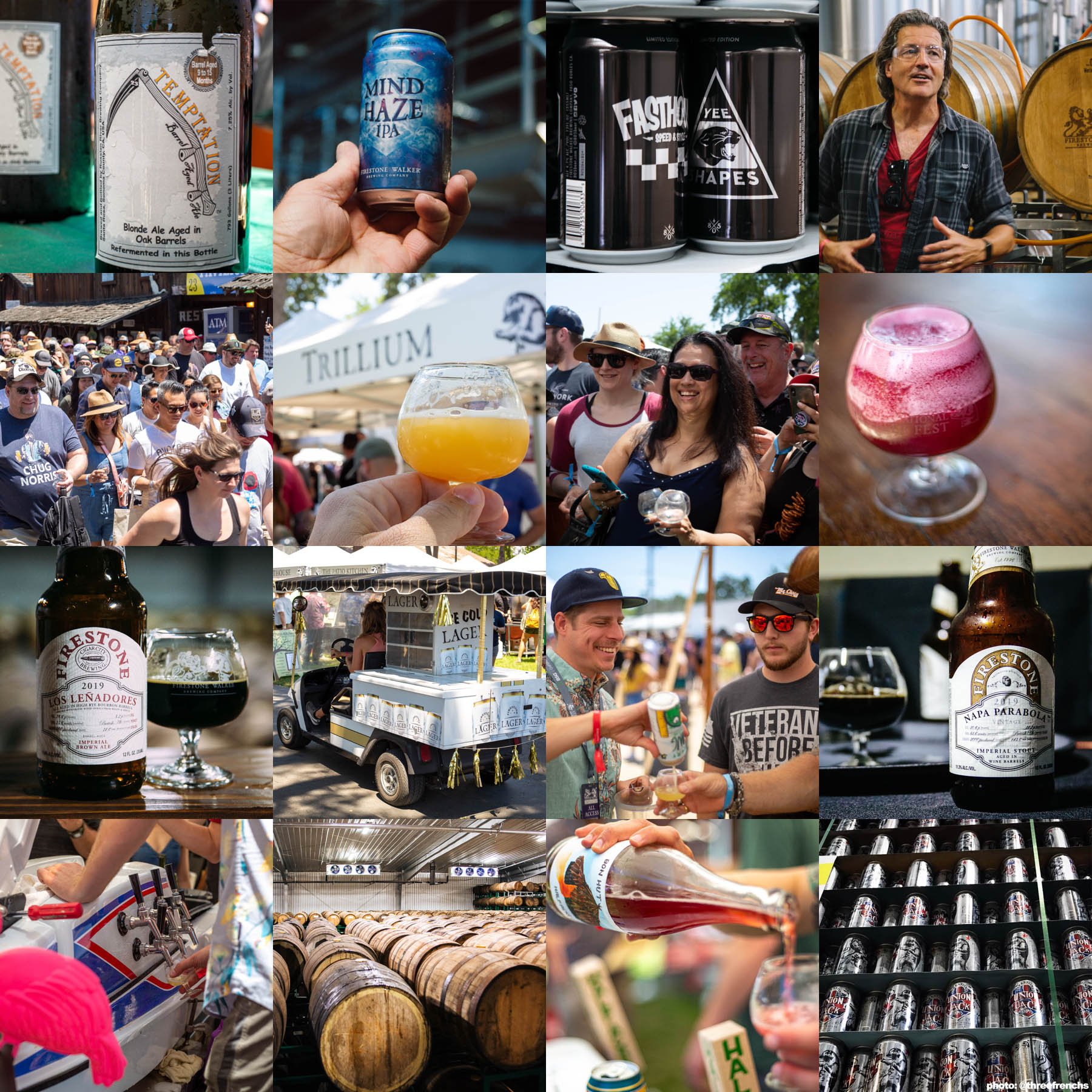 Thank you so much to the fine folks at Firestone Walker for inviting us down to cover the event this year. As always, Firestone Walker’s dedication to quality manifests itself not only in the quality of the beers they make, but their commitment to ensuring beer geeks like us have the best experience possible at their events, at the brewery, and with each other. Cheers to Firestone Walker for another awesome FWIBF!

Photos from the festival can be found on our Flickr page here.