In recent years, Ventura County (California) has become a hotbed for craft breweries with what seemed like a newcomer almost every month. While brewery openings may have slowed recently, existing breweries continue to grow and expand. This week we get a taste of one of Ventura County’s O.G.’s, Enegren Brewing Company. 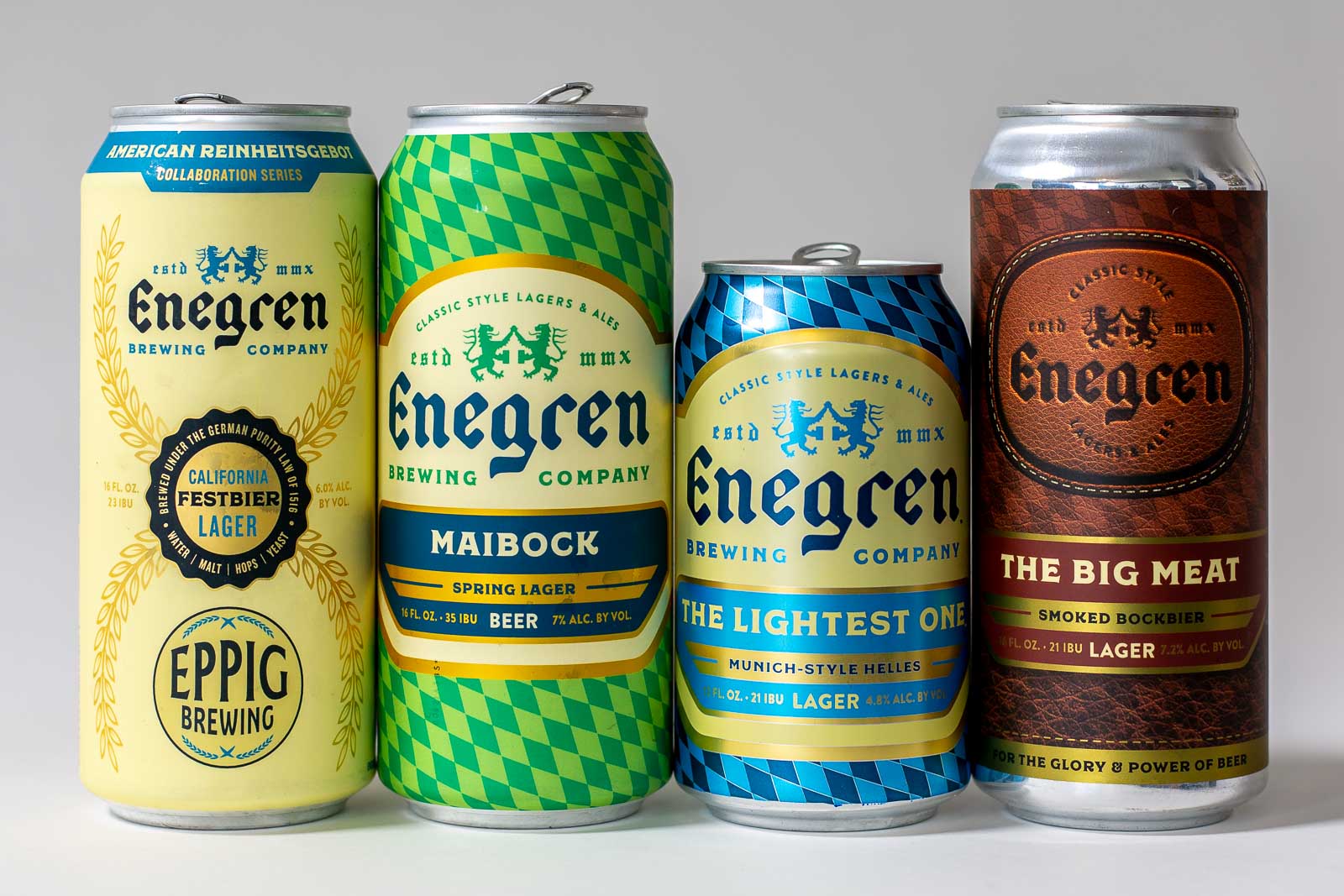 Founded in 2010 and located in the back corner of an industrial complex in Moorpark, CA, Enegren has a unique focus on German-inspired styles with a strong emphasis on lager-style beers. Their distribution has only recently begun to grow, with cans popping up all over Southern California.