Four Brewers | Tim Was Trolled By A Brewery?

Episode 251 – This week on the show, homebrewer Eric Hoffer joins us again in the studio, and we’re drinking beers by way of Jason and Tavour.

This week, Jason brings in some delicious beers in a variety of styles. Two beers in particular stand out among the rest. First, One Cap Kolsch from Three Magnets Brewing gives us a good laugh – not only because the brewery is literally asking everyone to rate the beer one cap on Untappd, but because the beer label trolls Tim so hard, he didn’t even realize it until the brewery explained it. Second, we declare that the grandfather of the west coast IPA, Pliny the Elder, has been dethroned by another Russian River brew. Happy Hops, an American IPA with a throwback to the now defunct Grace Brother’s Brewing, has the perfect combination of aroma and bitterness. 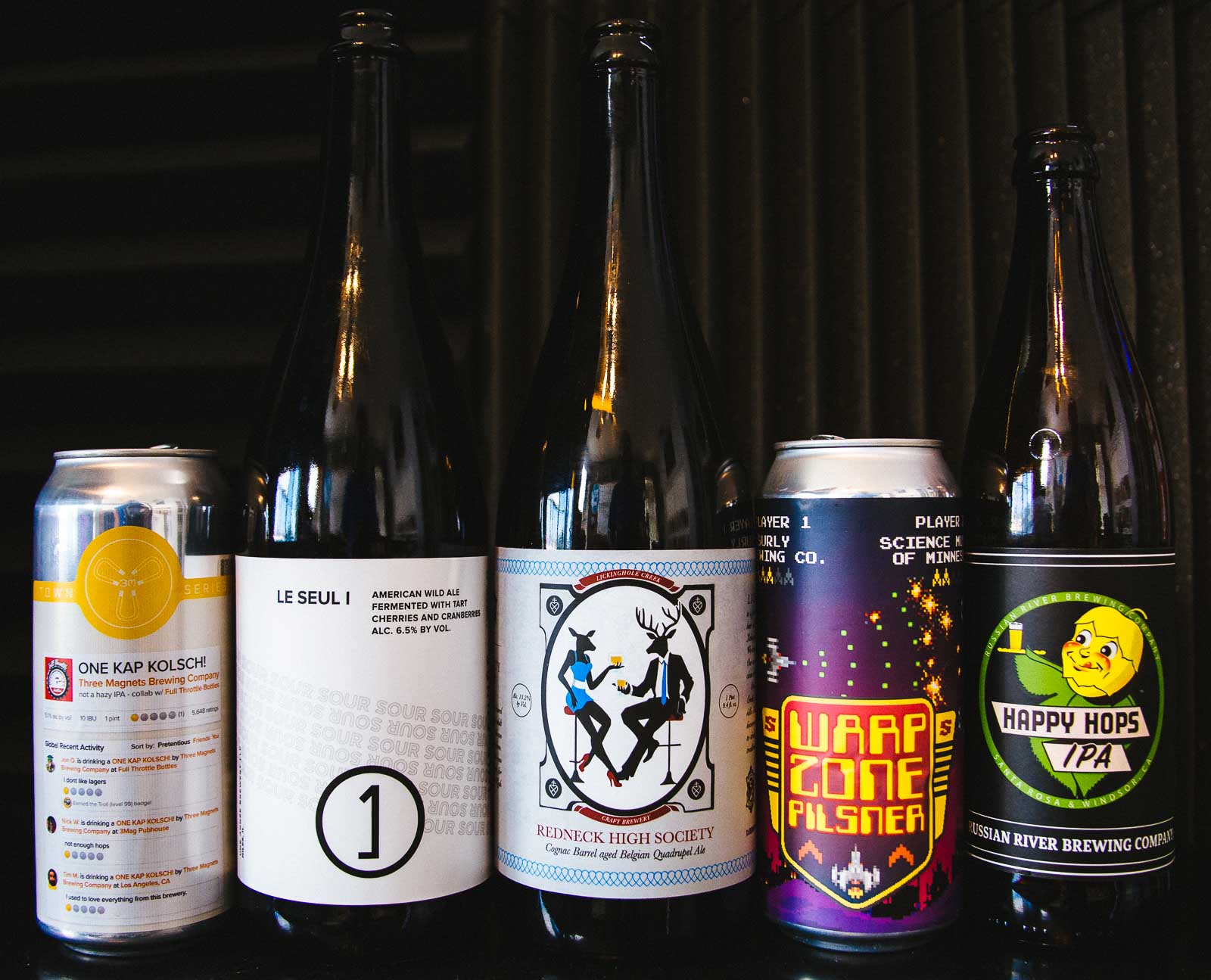 Thanks to homebrewer Eric Hoffer for hanging out again with us!