Episode 201 – This week on the show, we are joined by homebrewer Joe Berman, and we’re drinking three of his spectacular homebrews.

Listeners of the Four Brewers podcast tend to be quite generous when sending us beer from their local breweries, which is way awesome and totally rad. But, when listeners send us homebrew, it’s a whole different level of rad. Not only do they want to share beer with us, but they trust their skills enough as a homebrewer to feel confident that we’ll enjoy their creation. This week on the show, listener Joe Berman sent us three of his fantastic homebrews, and wow…they’re delicious. 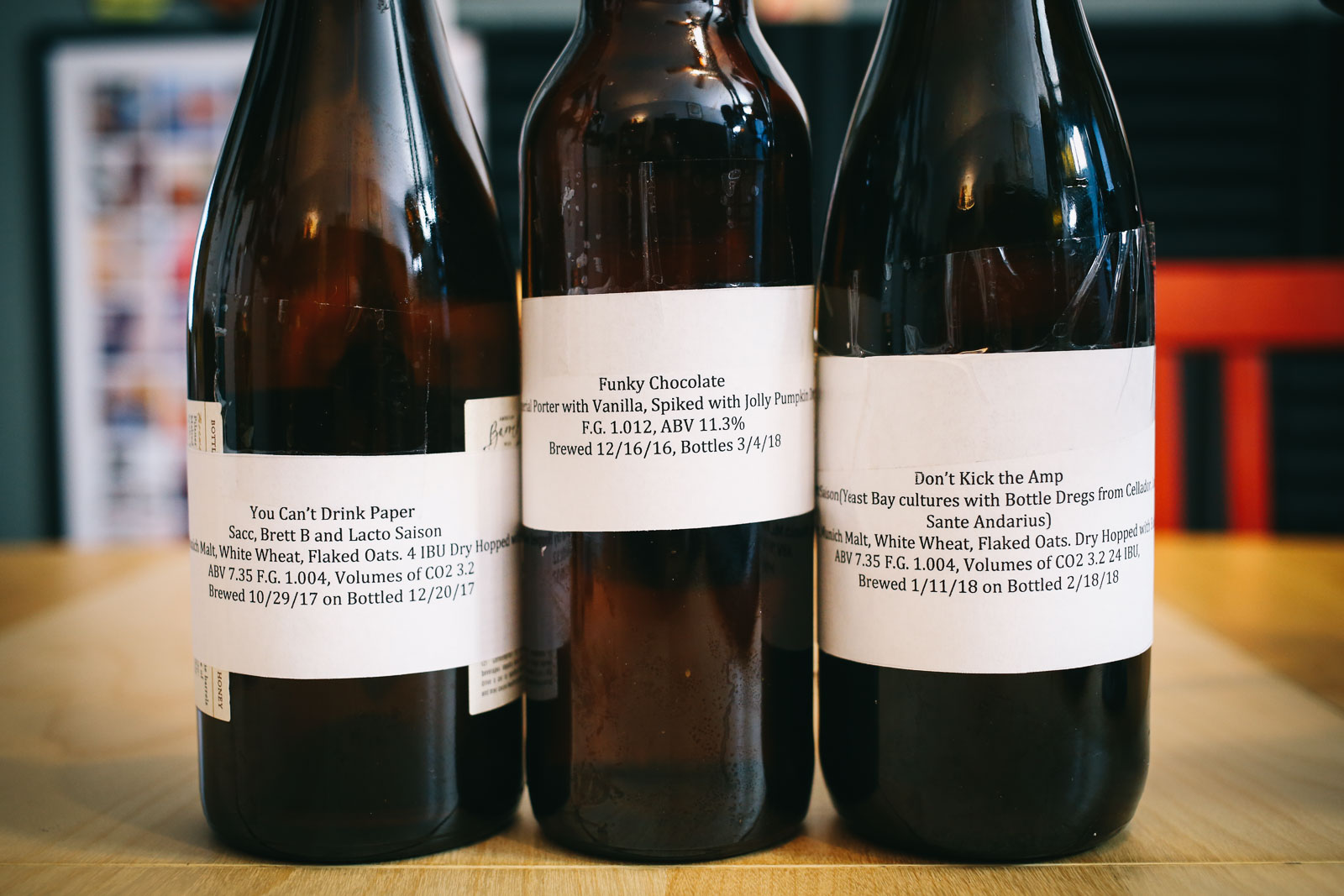 Big thanks to Joe for sending the brew and also for calling in on the live recording session!

Do you have homebrew you want to share with us? Hit us up at [email protected]!