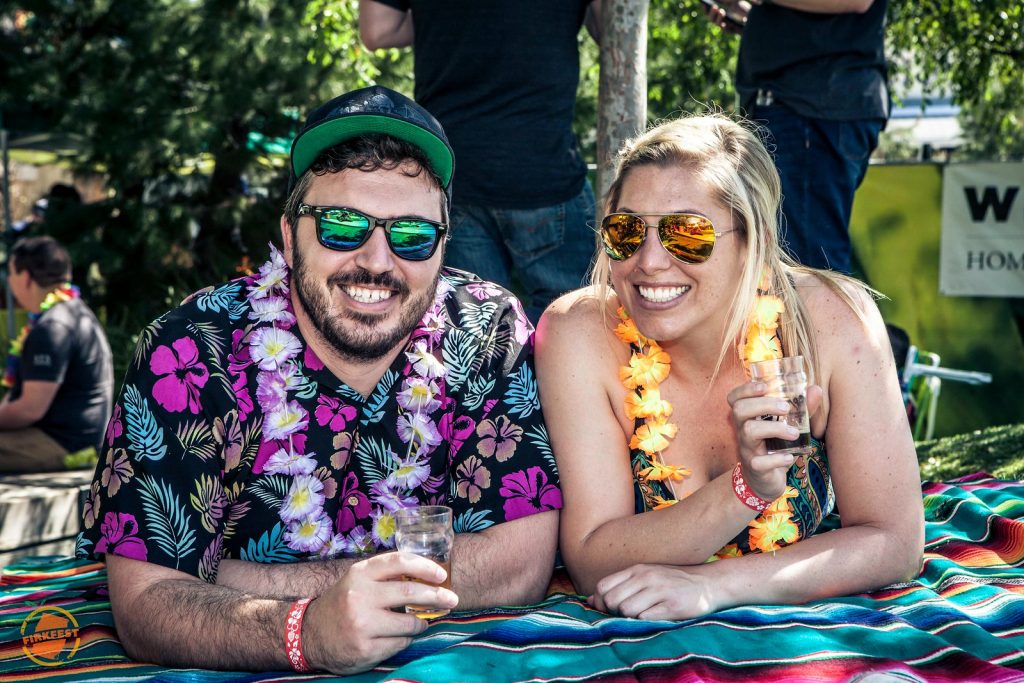 When it comes to beer festivals, the mold has been set. The same line to get in. The arm-hair ripping wristbands. The same IPA and Blonde from brewery to brewery. Then there’s the Groupon bros, dirndl hoes, and the Pliny clothes…you’ve been to one and you’ve been to them all. Along comes O.C. beer writer Greg Nagel with a mission, “let’s have fun, make money for non-profit AND market it toward beer industry and insiders only.”

And with that, Firkfest was born. 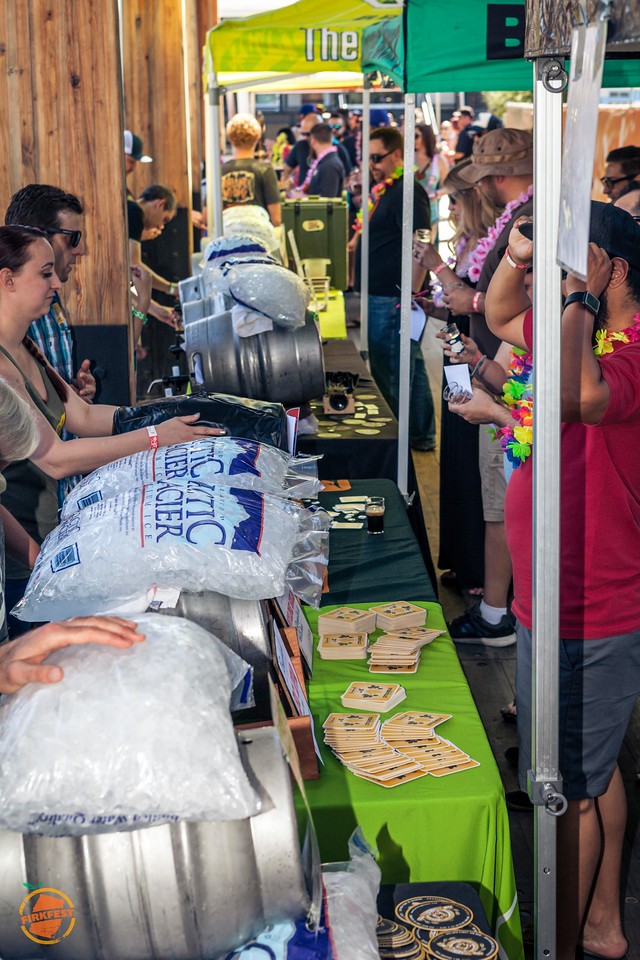 As an all cask beer festival in its fifth year that changes themes from year to year, Nagel’s doing Tiki again. “I saw brewers bringing big tropical-inspired casks every year and thought, what if we go full-on Don The Beachcomber?” And we think he’s on to something. If you look at a flavor wheel of beer, tropical notes such as mango, pineapple, and coconut are common descriptors. Plus, brewers seem to gravitate toward Tiki bars after big events,” he continued.

“With cask beers, brewers are able to make some truly unique beers exclusively for the fest,” he said, where around 55 casks are lined up down the Anaheim Packing District boardwalk on Saturday, March 24th. This year, Orange County’s best bartenders are also collaborating with breweries to make Tiki cocktail inspired cask beers. Downtown Santa Ana’s The Playground is making a beer with Noble Ale Works. 320 Main in Seal Beach is collabing with 10-year neighbor Beachwood BBQ. Amar Santana’s Vaca is making a beer with Chapman Crafted and The Blind Pig in RSM is concocting something with Anaheim’s Unsung. 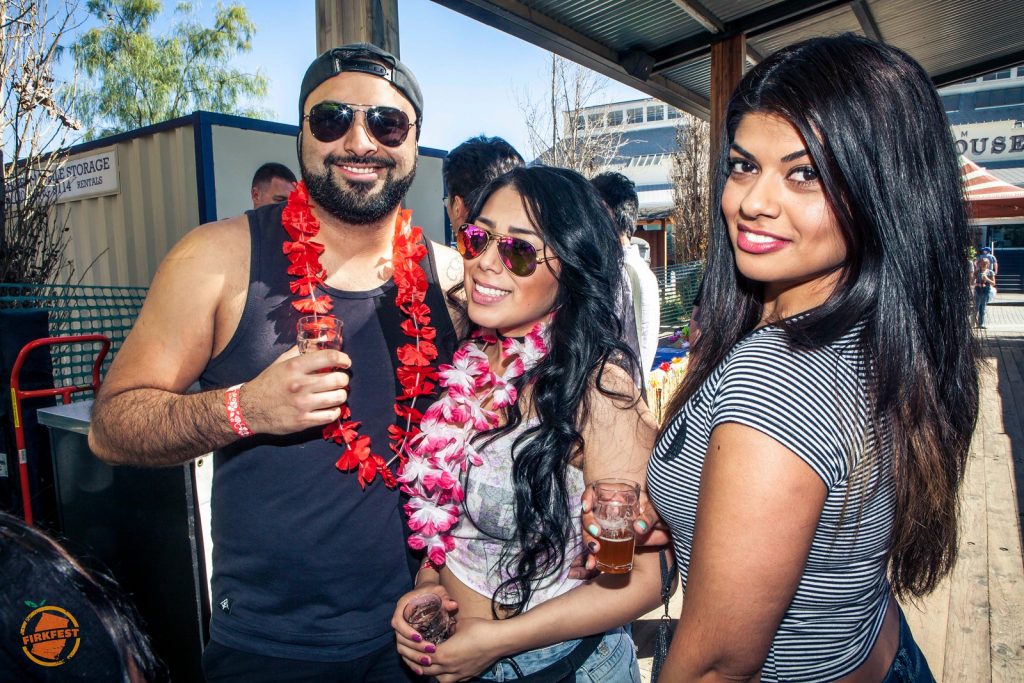 Although food is extra, local chefs from Adya, Lido Bottle Works, Urbana, Promenade Pub, and The Butchery will be sizzling up special bites that benefit the non-profit Anaheim Fall Festival and Halloween Parade, a 95-year tradition in Anaheim. “I wonder if they had pre-prohibition beers while watching the parade like we do,” says Nagel.

The fest happens on March 24 supporting all independent local businesses with all proceeds going to charity. Use code ohdannyboyfullpint for a special discount at firkfest.com