Ballast Point Got a Hood Pass From The Craft Beer Community

Two thousand and fifteen has been the year of the acquisition in the craft beer world. We are in the midst of a wave of craft breweries selling partial or complete ownership to private equity or larger beverage groups with the goal of increased production and distribution. 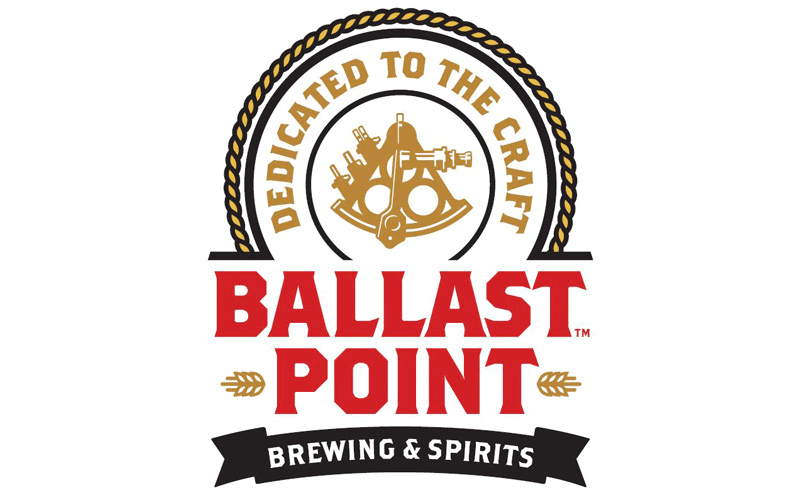 While it was bound to happen, I don’t think anyone could have predicted how many craft brewers would all execute within the calendar year. Some went largely under the radar from a press perspective, like Oskar Blues, Full Sail Brewing, and Logsdon Organic Farmhouse Ales.  Of course, there were some acquisitions that shocked us all.  The year started off with Seattle’s Elysian Brewing selling to InBev.  Elysian Brewing caused some upset, as owners Dick Cantwell and David Buhler are revered as industry pioneers. Then this summer, Firestone Walker made an agreement with Belgian beer group Duval Moortgat for stake in the comapny, and you’d think someone’s close relative died. After that, out of left field, vocal craft beer activists Lagunitas announced selling 50% of their business to Heineken. Before the talk died down on that headline, Saint Archer Brewing and Golden Road Brewing sold to macro beer producers with the expectation of rapidly gaining national expansion.

Each one of these breweries mentioned garnered a public reaction from those entrenched as a consumer and those within the industry.  With fan favorites like Firestone Walker and Lagunitas, unfounded or not, people were upset. The best analogy I’ve read was fans treating are treating these breweries like an underground Indy band that finally go their big break, and being accused of selling out to the man.  Quite the opposite were breweries that were always given a hard time by enthusiasts like Saint Archer and Golden Road. They were predicted to sell, and when they did, they were heckled on the way out of the craft beer door. Maybe that wasn’t fair, but that’s the way it went down.

Then there’s Ballast Point Brewing & Spirits.  The minute they started rapidly expanding, rumors swirled that the only reason a brewery that small would ramp up so quick, was to sell. All while sipping a Grapefruit Sculpin, folks would talk about this as a matter of fact.  I had my doubts, as they were ranked 31st place in craft beer production in 2014. Then they filed for IPO.  It seemed like a noble idea, and definitely a way to get funding, I was just as bummed out about people “playing with Ballast Point stock” as if they were bought by AB-InBev, but largely, the public seemed stoked about this.  There was plenty of chatter cheering them on, with hopes of being able to buy their very own shares of Ballast Point. I suppose in a way it seems romantic to own shares of stock of a brewery you felt you helped put on the map.

Just weeks after news of the Ballast Point Brewing & Spirits filing for IPO, they announced being bought by Constellation Brands, the owners and distributors of Corona, Pacifico and Modelo.  For those that don’t know, Constellation is a publicly traded company.  While this may be over-generalizing things, their job is to make a profit and keep shareholders happy with said profit. How do they do that? By selling more beer than their competitors and by losing less money doing so.

Unlike Saint Archer Brewing, another San Diego brewery that positioned themselves to be sold and subsequently ramp up production and distribution, there didn’t seem like there was much local resentment. There was lots of pats on the back from fellow brewers, and an overall tone of admiration.  As for national feedback, rather than angered cries of “sellout”, there was lots of “More Sculpin for me!” and “Cool, maybe now I can get Ballast Point in my neck of the woods.”

I am personally surprised that the punk rock turned major record label story of Ballast Point selling out to the owners of Corona didn’t welcome a healthy dose of grief in the same fashion as Elysian, Lagunitas and Firestone Walker did.  I know there are major differences between the transactions, those are details most people never looked at before throwing out a #sellout cry on social media. Outside of a few silly photoshopped Corona commercials, this was water off a ducks back.  Perhaps if Elysian or Firestone Walker hadn’t gone early and Ballast Point did, they would have received a bigger gut reaction from fans, and perhaps Ballast Point would have gotten beaned.

Either way, it was very clear, Ballast Point got themselves a hood pass from the craft beer community. Regardless, it seems with each subsequent acquisition, the sting has  lessened from both a consumer and industry perspective. It will be interesting to follow as the shelf wars heat up.

Elysian Brewing Latest Craft Brewery To Be Purchased By AB-InBev

Lagunitas Brewing Sells 50% of Company to Heineken AS PREDICTED