Lagunitas Brewing Sells 50% of Company to Heineken AS PREDICTED 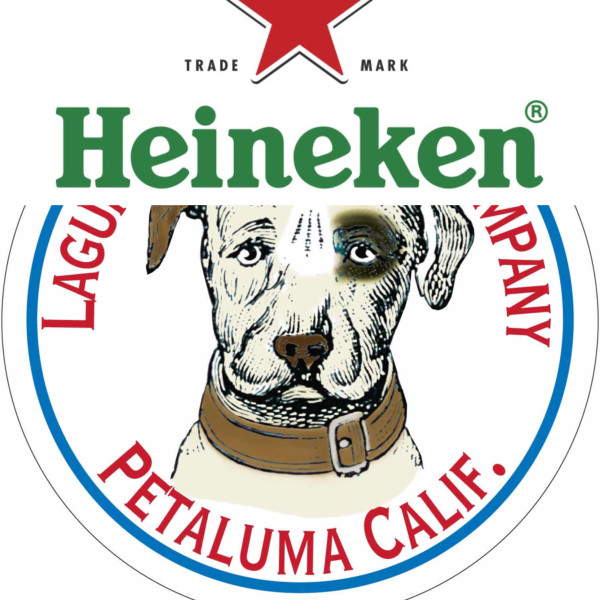 (Petaluma,CA) – Just weeks after The Full Pint ran their informal poll asking our readers which craft brewery might be involved in the next acquisition, poll leader Lagunitas Brewing made fantasy a reality.  News broke this morning via The Press Democrat, a Sonoma Valley based newspaper.

“Lagunitas Brewing Co. announced a deal Tuesday morning to form a partnership with Heineken International, the world’s third-largest beer company, as it looks to take its hoppy craft beers and irreverent business ethos across the world.

Heineken will acquire a 50 percent stake in Lagunitas in exchange for an undisclosed amount of cash and a structure that allows the fast-growing Petaluma brewer to utilize the Amsterdam-based company’s global production and distribution network, founder and owner Tony Magee said.”

Read the entire story over at The Press Democrat. http://www.pressdemocrat.com/business/4418467-181/petalumas-lagunitas-brewing-to-partner

The Full Pint will be following this story close and will provide updates and opinion on this developing story.