email
(CORONADO, CA) – Coronado Brewing has been hard at work the last few months to increase the efficiency and capacity of their brewery. The current World Beer Cup Champion brewery will be expanding its capacity to 65,000 barrels thanks to the multi-million dollar renovation plan including the recent addition of four 240-barrel fermenters at the end of August. In addition to the fermenters, the brewery has been adding and upgrading some key components to the brewery to help increase efficiency. 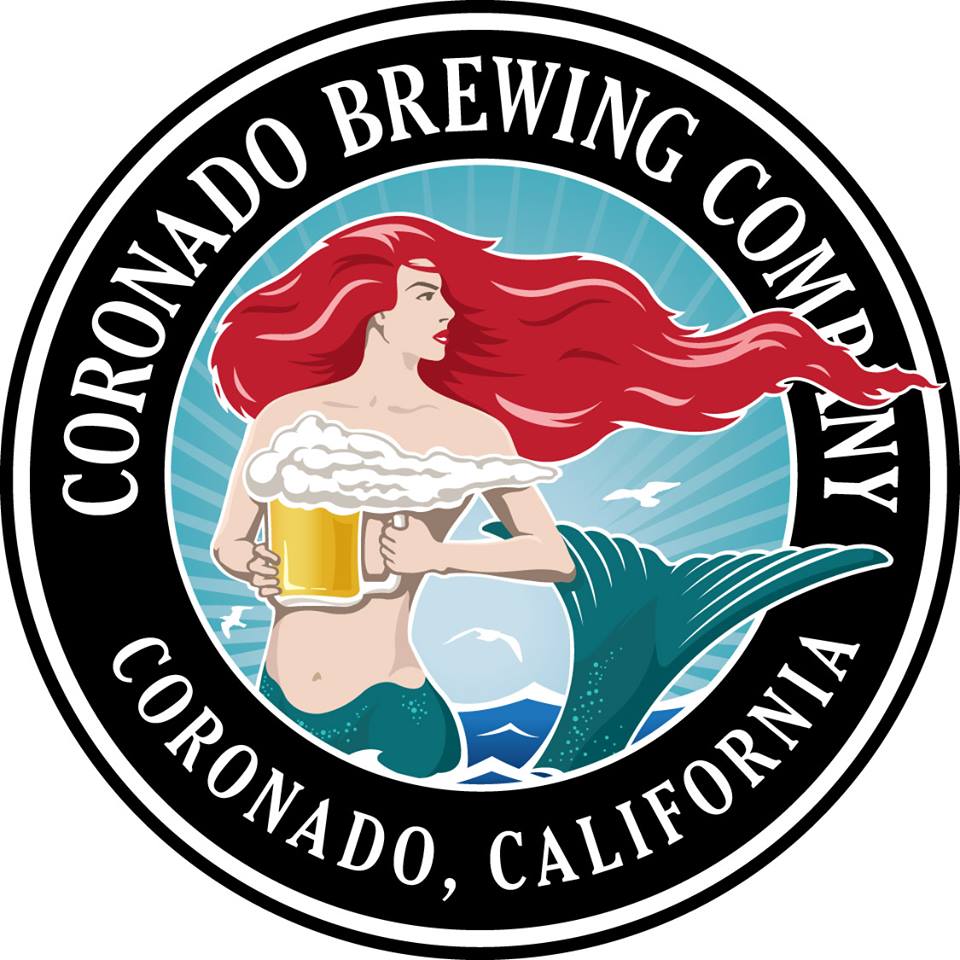 The brewery has recently secured an adjacent building at their San Diego brewery location. They plan to use the building for dry storage and office space starting in September. The future use of the building is still open to a variety of options, one being a new brew house.
Some of the more exciting news to announce is that Coronado will begin canning in early 2016. They hope to have the canning line in place by the end of the year.
“We have been growing at a very high rate the last few years, it was time for us to make some big changes to the brewery to help us maintain the pace” said Brandon Richards, vice president of sales and marketing. “We have been trying to find more space in the brewery to allow us to add a canning line and that was accomplished.”
It has been another great year for Coronado Brewing. Sales have been growing at 30% through August and California continues to lead the way for that growth. “We can attribute a lot of our success in 2015 to our growth in the chains” said Richards. The brewery has recently picked up key business in California, Michigan and North Carolina.
About Coronado Brewing Company: In 1996, when craft beer was still a foreign term and San Diego County was home to only a handful of breweries, the Chapman brothers Ron and Rick opened a brewpub in their hometown of Coronado. CBC brews abundantly hoppy West Coast-style ales staying true to their San Diego roots. They began distributing their beers throughout the local market, and today you can find Coronado beers in 20 states across the US and ten countries. In addition to their long established pub in Coronado, the company opened a tasting room inside their newly built San Diego production facility in early 2013.  The past year has been very rewarding for the brewery; they opened their new tasting room and restaurant in Imperial Beach, CA.  Winning Champion Mid Size Brewery and Brewmaster at World Beer Cup in Denver awarded them with one of the most prestigious distinctions in the industry.
Links:
Website: http://coronadobrewingcompany.com
Facebook: /CoronadoBrewingCompany
Instagram: @CoronadoBrewing
Twitter: @CoronadoBrewing