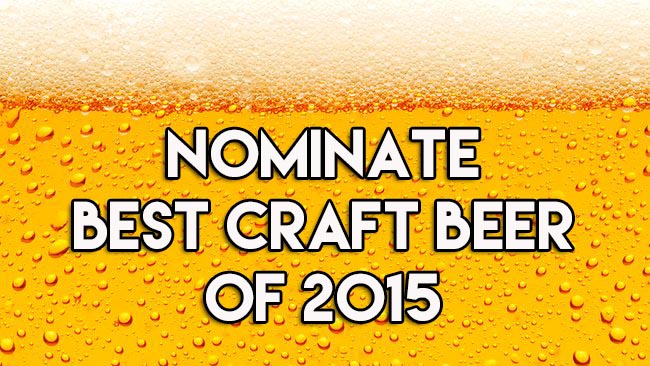 We are getting ready for our flagship poll of the year, Best Craft Beer. Right now we are accepting nominations. Even though you will want to comment on social media, please comment in our comment section below.  Basically here’s the criteria we’ve formulated. Nominations will be closed on December 4, 2015 and any subsequent nominations will be write in votes that will be reviewed and tallied.

Danny Was On Bob’s Big Beer Show, Listen Now! Ballast Point Got a Hood Pass From The Craft Beer Community