Official description: Double Sunshine is our American Double India Pale Ale which is packed with juicy, lush fruit character and dank herbal aromas, thanks to the abundance of U.S. grown hops.

I’m sampling Double Sunshine from a 4-pack of 16oz cans that I picked up at Lawson’s directly for $15 – more expensive than $15 per 6-pack of Sip of Sunshine though they have the same ABV. There’s an easy-to-read canning date on the bottom of each can. Mine were about 1-3 weeks old at the time of writing this review. Into my glass, Double Sunshine is a glowing orange-gold color with slight chill haze. It’s definitely not a hazy or New England-style IPA by the looks of it. (RateBeer, for instance, has it listed as such.)

The aroma is other-worldly. It’s bursting with fresh orange sections, orange marmalade cake, even orange sherbet push pop. It’s so hoppy that you even get a green, plant-like aroma. Digging in, Double Sunshine is wildly juicy for a non-adjunct IPA. Bright citrus juice is at a maximum. Overall bitterness is high, but the malt background is so exceptional, it doesn’t distract. You chew into the beer with its exceptionally fatty mouthfeel. Oily macadamia nut flavors have a coating effect on the palate. There’s no stickiness or even a hint of its 8% ABV. After indulging in such a silky smooth body, you’re rewarded with a long, sourdough-like finish. It’s extremely well-rounded with huge attention to detail. In my opinion, this is IPA perfection.

It’s funny how West Coast this tastes. It has nothing in common with The Alchemist’s Heady Topper (also 8% and brewed just 24 miles away) or anything from Hill Farmstead, Trillium, or Tree House. That clear, nutty base beer coupled with intense citrus hop bitterness reminds me of Pliny the Elder. 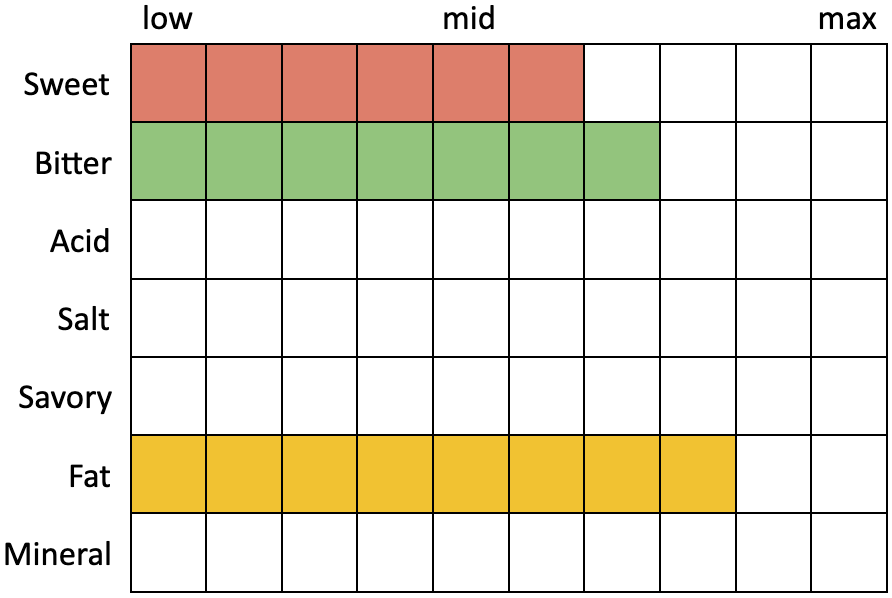 In case you can’t tell, I greatly prefer this original recipe brewed in Vermont over the more popular Sip of Sunshine IPA brewed in Connecticut. Though both are phenomenal, the difference is readily apparent when tried back to back. If I were to write up a list of beers that were worth hopping on a plane to try fresh from the source, I’d include Lawson’s Double Sunshine. This beer is IPA perfection – pilgrimage worthy. It toes the line between regular IPA and Double IPA at that 8.0%, but it’s up with the best of the best in both of these extremely crowded categories. There’s just huge attention to detail in this beer, which places it squarely as the very best IPA I’ve had at this ABV.

Russian River’s Pliny the Elder is extremely similar. Pliny is an old recipe at the same ABV that has also stood the test of time.