Official description: Enjoy all the benefits of a light beer, with the flavor and quality you would expect from Bell’s. Light Hearted™ is aromatic, balanced, and incredibly easy-drinking. Only 110 calories, yet all the Heart.

Light Hearted Ale was part of my Low-Calorie IPA Blind Test earlier this year. Light Hearted was by far the most unique beer of the bunch. Whereas other well-known craft breweries have gone with the trendier New England-style IPA as their base for these new low-calorie releases, Bell’s has stuck with the old-school IPA aesthetic. I should also mention that the retro design on this can is absolutely stunning. This is the best looking beer label I’ve seen in years.

I’m sampling Bell’s Light Hearted Ale from a 12oz with a canning date of 1/16/20, which places this around three weeks old at the time of review. Into my glass, Light Hearted is clear orange-gold to nearly amber in color with towering, cream-colored foam that sticks around for an impressive three minutes. In the aroma, Light Hearted bursts with zesty orange peel and juicy orange sections. As it warms, beautiful orange marmalade cake comes through for a wonderful dessert nose. It smells divine.

Digging in, Light Hearted suffers from the dreaded combination of high bitterness and high dryness. Due to the lack of sugar, Light Hearted is extremely dry – almost like a Mexican lager with its characteristic grittiness and crisp finish. The fun part is the intense citrus hop punch, which is otherwise fully lacking in the lo-cal IPA segment. On the bitterness scale, this isn’t light by any means. But without much sugar for balance, this bitterness can come across a bit rough: soapy and stinging at times. Still, I kept coming back for more. Light Hearted is a novel recipe that has quite the learning curve. The more I spent time with it, the more I came to appreciate it. 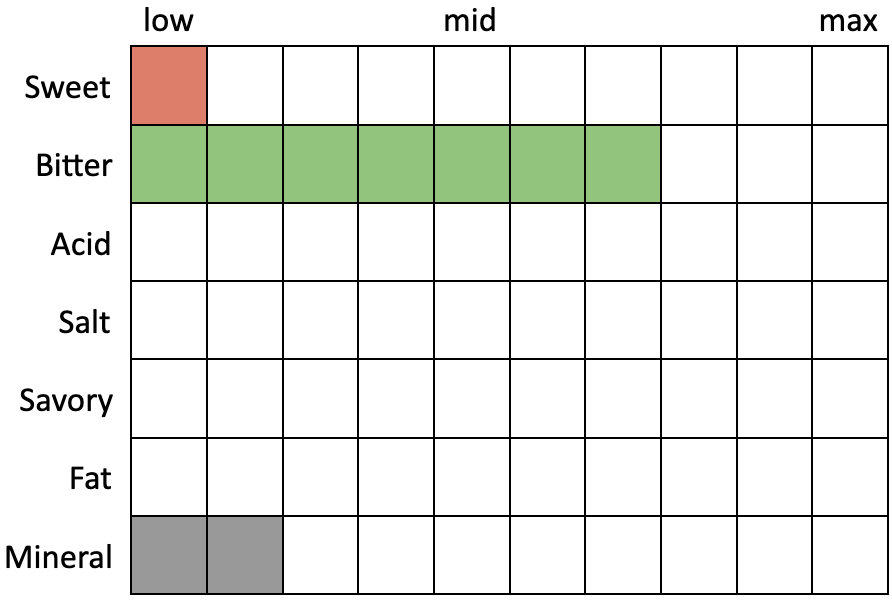 I have mixed feelings about Light Hearted Ale. On the positive side, Light Hearted captures the true IPA experience better than any other beer in the low-calorie segment right now. Where its rivals have pivoted to hazy IPAs for this subgenre, Light Hearted looks and smells like your classic, light amber, clear IPA with citrus hops dominating both the aroma and taste. However, you get an unbalanced experience with some harsh bitterness plus a gritty, super dry mouthfeel. Compared to other lo-cal IPAs available now, Light Hearted isn’t as bright or refreshing. But, with nearly half the alcohol and carbs of regular Two Hearted, it’s a small price to pay to get your IPA fix. When I look back at this beer, it’s truly remarkable that Bell’s was able to capture so much with so little.

See my Low-Calorie IPA Blind Test for more IPAs at this alcohol-level. Even rival Founder’s All Day Session IPA is a full alcohol percentage higher so isn’t a true substitute.