Low-Calorie IPA is already a trend for craft beer in 2020. American craft beer as a whole is taking a huge sales hit from the surge in demand for hard seltzer and hard kombucha, which offer up fruity, light-bodied alternatives to stereotypical heavy, filling craft beer. Session IPA was a great trend that we saw rise and fall with Founder’s All Day IPA really the only one with some longevity in the marketplace. For 2020, several nationally distributed breweries are introducing Low-Calorie IPAs, which for all intents and purposes are the same as Session IPAs but now have official calories on the label. For the most part, craft beers do not include any nutrition facts since they are not required by law. Macro breweries, though, have included calories for years on select brands as a selling point. Michelob ULTRA is perhaps the most well-known beer out there that touts its low-calorie status. Saint Archer, now owned by MillerCoors, reportedly will run a Super Bowl ad for their Saint Archer Gold, a lager with 95 calories.

Please note this lineup is not exhaustive of what is available in the American market today. Goose Island’s So-Lo IPA, Lagunitas DayTime IPA, and Avery Pacer IPA were omitted as The Full Pint focuses on independent craft beer. I don’t intend this list to either proclaim the best Low-Calorie IPA available today nor do I wish for lower-ranked beers to be labeled as “bad.” Rather, when pitted against each other, some of these beers were more enjoyable when tested by a single reviewer. I’ve done my best to explain why I liked or disliked a beer in this test. In order to reduce some bias, this test was done blind as described below.

I rounded up six different beers that met my inclusion criteria: 1) somewhere on the official in-store packaging had to be the words “Calorie” or “Cal” and either “IPA” or “Pale Ale,” and 2) ABV had to be under 5%. As far as I’m concerned, there is no real-world difference between IPA, APA, and Session IPA when the alcohol level is already below 5%. As long as the brewery made an effort to imply the beer is both low calorie and hoppy, it met the criteria for this test. Southern Tier’s Swipe Light did not make the cut since it markets itself simply as a “Refreshing Ale.” Stone’s new Neverending Haze meets the ABV requirement, but doesn’t market itself as low calorie on the can or paper carton. Both hazy and clear low-calorie IPAs were eligible in this blind test since there are simply not enough distributed low-calorie IPAs out there to split them up in this manner.

The methods for this blind tasting are identical to my Oktoberfest blind tasting. Beers were chilled to identical temperatures then served blind in identical glassware. Glasses were labeled 1-8 with a white paint marker. Beers were brought out two at a time, with approximately half of the beer poured into the glass for evaluation. After the evaluation was complete, beers were revealed and numbers were matched with the beer names. For pictures herein, the second half of each beer was poured into the glass. If there was an additional can of the beer available, then that was poured into the glass for photos. The evaluation was done first as pass/fail for basic criteria for the style. Then, beers were evaluated solely on personal enjoyment with details spelled out as to why. For the sake of transparency, it should be noted that one of the beers I have tasted in the past: Odell’s Good Behavior.

Evaluated as blind entry #3, what would later be revealed as Oskar Blues one-y stood out with some flavor issues. The beer was a nice, hazy golden color with modest foam. In the aroma, you were rewarded with red grapefruit, vibrant orange peel, and angel food cake. As it warmed, the aroma shifted to birthday cake and buttery frosting. However, the beer tasted musty with flavors you would expect from an actual old beer despite its modest age. The mid-palate was bland and seltzer-like with some astringency that occurs whenever you pair even slight bitterness with no sugar for balance. Keep in mind that issues like these are highlighted during a blind panel test as you are actively comparing one beer to several others. Nearly all the beers in this panel suffered from the issue of pairing hop-derived and mineral-like bitterness with no malty base beer for balance. 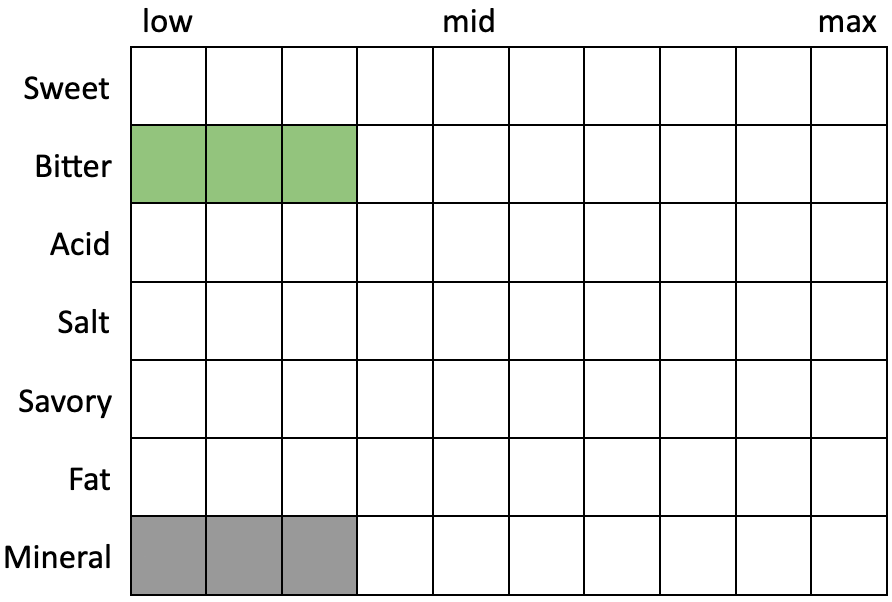 Evaluated as blind entry #6, Bell’s Light Hearted Ale was the strangest beer of the group. The other five beers evaluated were delicate, ultra-light beers with beautiful hop aromas and minimal bitterness. Bell’s Light Hearted Ale was the exact opposite. This was the darkest and clearest beer of the bunch – almost amber in color. The aroma was cereal grainy and rustic with nothing to hint of IPA, a style that pretty much requires some substantial hop aroma. It smelled closer to a Cream Ale in my opinion. But diving in, Light Hearted was exceptionally bitter with spicy hops, lemon peel, and citrus pith flavors. Given its super-low alcohol and sugar content, this bitterness was highly accentuated and went overboard to create a rough mouthfeel. Though I didn’t rank it highly in this particular setting, I did appreciate its uniqueness and attempt to really make a bona fide IPA. 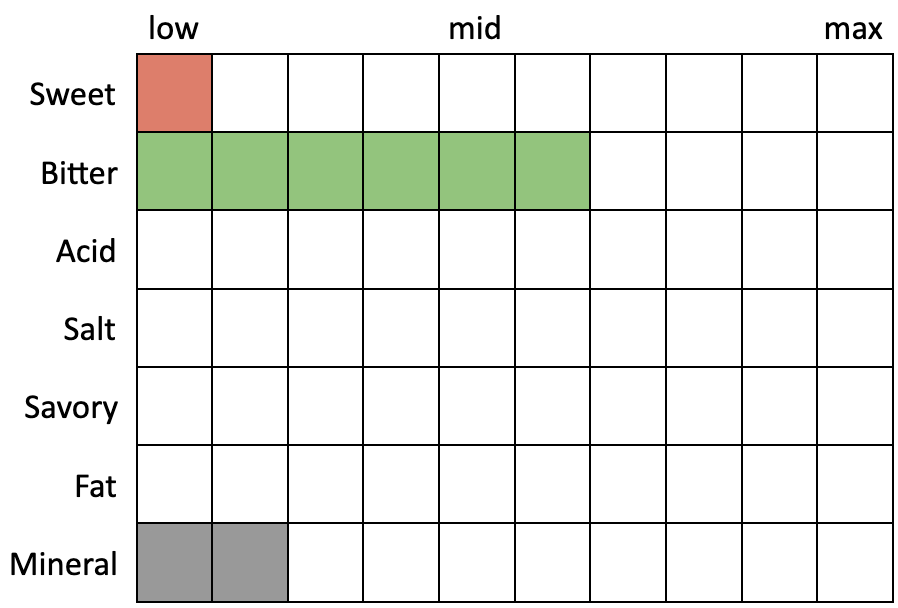 Evaluated as blind entry #4, Odell Good Behavior rewarded you with a beautiful, soft aroma of kumquat and tangerine. Flavor-wise, this beer tasted a bit watery and papery with weakly integrated flavors. Its ultra-dry body was dusty at times and mineral-focused with stone and slate flavors lingering in the finish. It sat in the middle of the pack as it lacked anything standout good or bad. This is the only beer of the group that I had tasted before today. 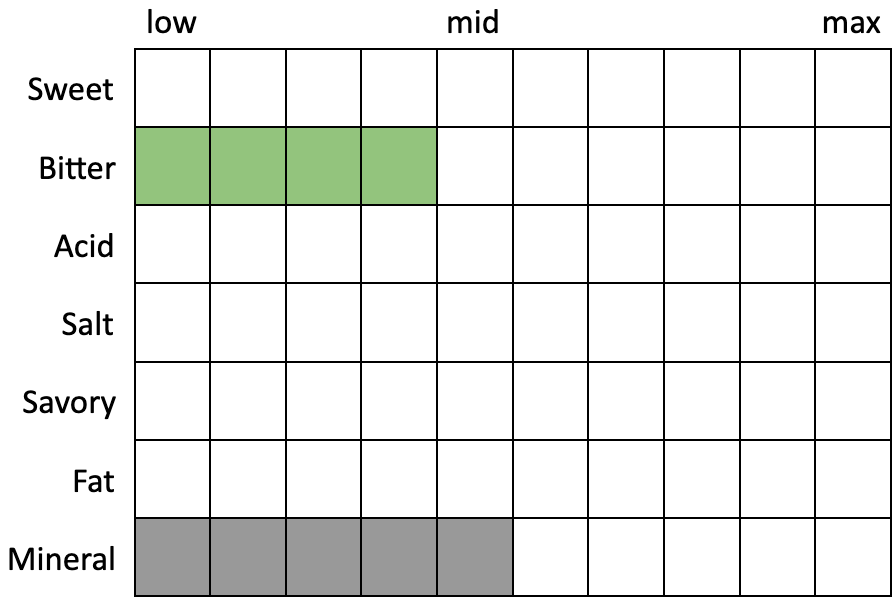 Evaluated as blind entry #5, Dogfish Head’s Slightly Mighty was easy to pick out of the bunch. First, this beer was quite old at 89 days – the freshest batch I was able to find in my area. That age came through in the aroma. Slightly Mighty smelled like an old IPA: sticky, even syrupy at times, with candy corn. But it also rewarded you with dried orange peel, kumquat, and passion fruit. Flavor-wise, Slightly Mighty had a seltzer-like body with a super dry mouthfeel. However, there was some unusual aspartame-like sweetness in the background that I guessed must be the monk fruit extract which is similar to Stevia leaf. Overall, Slightly Mighty was the most straightforward beer of this group with a good mix of sweetness and bitterness. The whole package was well-integrated and held up despite its age. 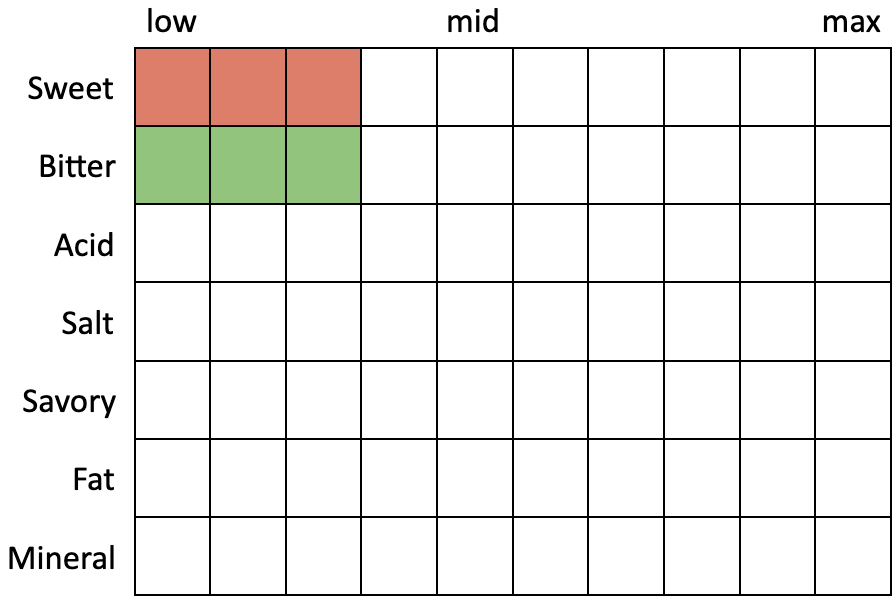 Evaluated as blind entry #2, Firestone Walker’s Flyjack had the best aroma of the group with intense tropical fruit. It was almost stinky with overripe jackfruit and red mango. Flavor-wise, this one was bright and refreshing with substantial mineral flavors. It was super light-bodied like the others, but the overall mouthfeel was improved with minimal chalky and papery flavors. It was similar but slightly harsher than my winning pick. 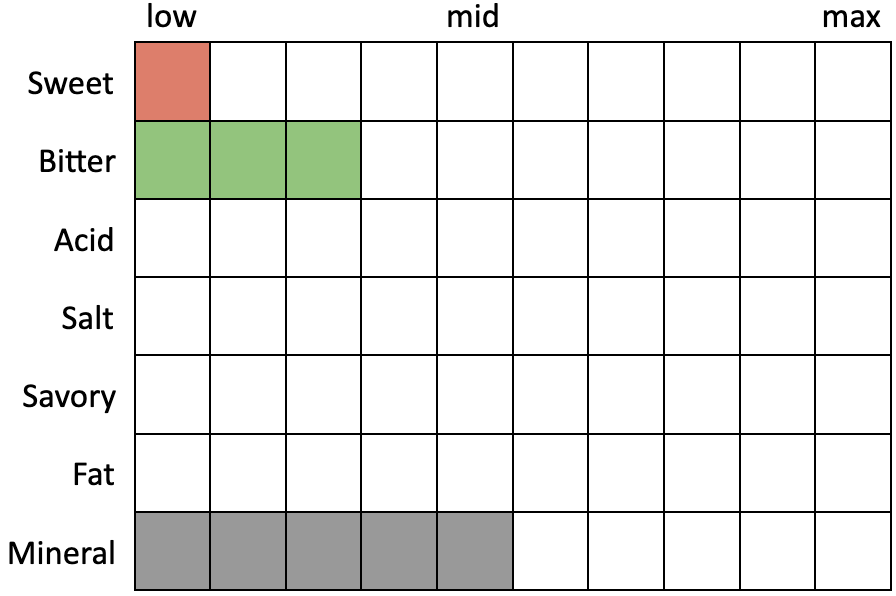 Evaluated as blind entry #1, WOWZA! is right. This beer crushed the competition with ease. WOWZA! tastes like yuzu-flavored lemonade with the most delicate, refreshing mouthfeel of the group. It was bright, effervescent, ultra-light-bodied, but it never tasted bland, watery, or papery – common issues with this group. It is similar in profile to Firestone Walker’s Flyjack, but was slightly fresher tasting with a unique zingy flavor that set it apart. It tasted like it had yuzu fruit added, but that special flavor apparently is from a combination of the hop varietals used, chicory root, and acidulated malt. That ever so slight tartness really made the beer stand out in a good way: capturing both beautiful hop aromas and flavors while packaging the whole thing up in such a chuggable, low-calorie vehicle. 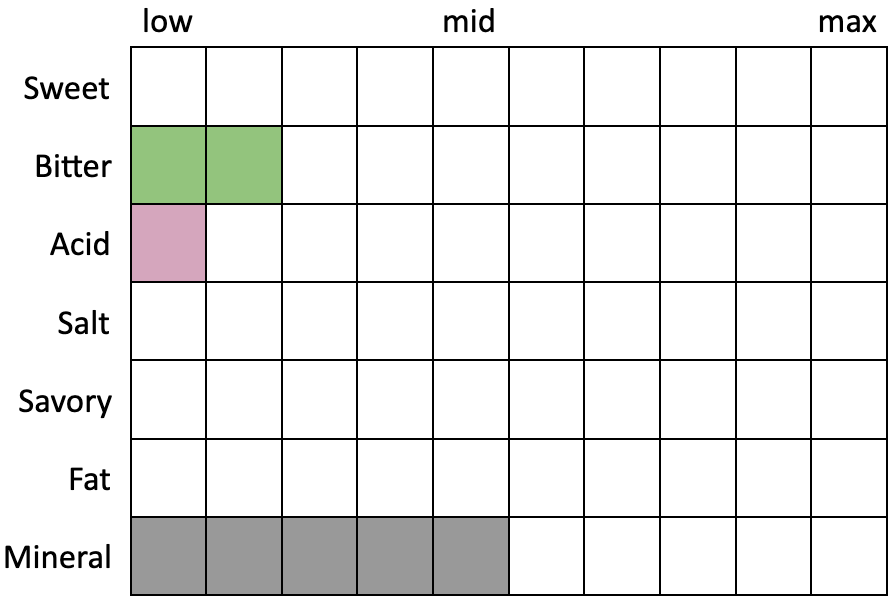 Lo-Cal IPA is the style to look out for this year. Deschutes WOWZA! and Firestone Walker Flyjack are my current top picks for the more modern, hazy IPA renditions of the style. Dogfish Head’s more established Slightly Mighty Lo-Cal IPA was a pleasant surprise given its relative age and cross-country distribution. Two of the top three used a secret ingredient to add sweetness but not add calories. In my opinion, these additions were critical to making the beer taste balanced. This group of beers, in particular, suffered from tasting too papery with not nearly enough body to offset even mild bitterness or chalk-like mineral flavors.

The biggest shock, for me at least, was Bell’s Light Hearted Ale. This is one of the year’s most anticipated releases and boy is it weird! Light Hearted Ale is unique in that it was perhaps the only beer in the group that resembled a normal IPA. It was by far the most bitter but didn’t have quite the body to match. I think consumers will be clamoring for this beer as it is almost too good to be true, “A 3.7% version of Two Hearted Ale!?” But my initial reaction is that it needs some fine-tuning.