Official description: Swipe Light isn’t like the other basic light beers. This ale provides a complex and refined craft flavor at only 110 calories. With a 4% ABV, it’s a match for those who crave a refreshing, easy drinking experience. Hops: Citra, Mosaic. 15 IBUs.

Debuting this year, Swipe Light is a new core beer for Southern Tier along with several others in an overhauled lineup including the excellent Nu Juice IPA. Swipe Light is perhaps the first craft beer I’ve tried that makes a point about how many calories are in the can. (It’s also the first Tinder-inspired beer I’ve had.)

I’m all about craft beer trying to disrupt the light beer segment that has been dominated by macro pale lager for decades. However, usually craft brewers attack this segment with…wait for it…pale lagers. It wasn’t until I was drinking the beer that I realized Swipe Light is not a pale lager. On Southern Tier’s website this beer is called a “Craft-Light Ale” and on the can it is called a “Refreshing Ale.” Untappd and other review sites call this an American Pale Ale. (Southern Tier actually manages their beers directly on Untappd.) However, as we shall see, there is a better category for this beer.

I’m sampling this from a 12oz skinny can with an easy-to-read packaging date on the bottom. At the time of reviewing, this beer was about two months old, well within the industry standard freshness window of 4 months. Into my glass, Swipe Light is crystal clear golden in color with a fizzy head of white foam that collapses in about a minute. The aroma starts off with honeydew melon but it conflicts with both butter (diacetyl) and plastic (phenols), which dissipate thankfully after a few minutes.

Digging into this beer, flavors tend to match the aroma. Swipe Light has a nice tropical melon flavor from the Citra and Mosaic hops, but there persists both a buttery and plasticy flavor to the beer. After a few minutes, the beer seems to clean up decently. However, it is missing something: bitterness. The hop additions add some fruitiness, but perceived bitterness is extremely low. That makes me think of this beer in a different way. Remember, Southern Tier gives us no beer style on the can or website, but their officially managed Untappd page calls it an APA, a style that requires at least some decent level of bitterness.

The mouthfeel has a bit of slickness from the perceived diacetyl, though it isn’t too intense. Sweeter honeydew melon flavors dominate within a nicely aerated, highly carbonated vehicle. When I first took this beer for a spin, I scribbled “Hüll Melon dry-hopped cream ale?” The beer doesn’t finish clean or crisp in a pale lager fashion, so cream ale or blonde ale was my first guess. Since it doesn’t have any creamed corn/DMS character, then blonde ale seems to suit it best in my opinion. 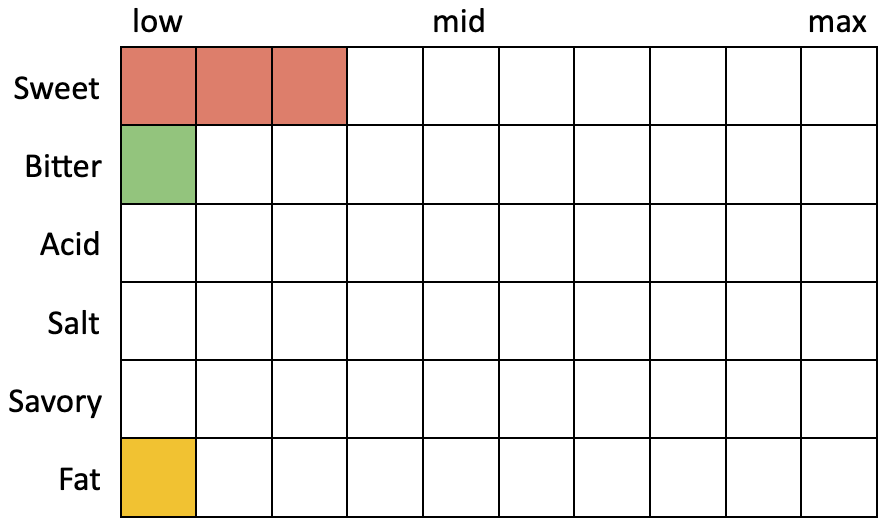 Swipe Light is a strange beer, a dry-hopped blonde ale masquerading as a light lager. Online review sites call this an APA, which has a small requirement of being hoppy and bitter (there is an important difference). Swipe Light is hoppy in the literal sense that it has aromatic qualities of hops, but it lacks bitterness. Southern Tier says “Bitterness Low, 15 [IBUs]” on their website, but both BJCP and the Brewer’s Association have 30 IBUs for the lowest end of the potential bitterness spectrum for APA.

What I’m getting at is that potential drinkers of this beer, like myself, will probably think Swipe Light is a pale lager given its low calorie, skinny can, trendy branding and lack of the words “hoppy” or “pale ale” or “IPA” on the packaging. Enthusiasts confused by the nebulous term “Refreshing Ale” may look it up on Untappd and find it officially tagged as an APA. Also wrong.

It’s not that Swipe Light is a bad beer, it’s that there is a critical mismatch between what you think is inside the can and what you get in your glass. Sure, you get an incredible aroma from some fantastic modern hop varietals, but on such a light-bodied, low bitterness pale beer; every tiny flaw is exaggerated. With pilsners and other carefully crafted pale lagers, those off flavors are intentionally mitigated. But with Swipe Light, mild diacetyl and phenols unfortunately stick out. Aggressive bitterness isn’t there to cover it up this time.

The overall product is one I think could use some fine-tuning. My suggestion would be to pivot it to a real session IPA or transform it into a cleaner pale lager.

If you like hoppier blonde ales that don’t quite make it to APA or IPA levels of bitterness, my favorite on the market right now is from Southern Tier’s sister brewery, Victory Summer Love.