Official description: Pliny the Elder was a Roman naturalist, scholar, historian and author. In his writings he refers to “Lupus Salictarius,” meaning “wolf among scrubs,” likely an early reference to hop vines growing wild among willows. Pliny the Elder died in 79 AD while saving people during the eruption of Mt. Vesuvius. He was immortalized by his nephew and adopted son, Pliny the Younger. Pliny the Elder, the beer, is a full-bodied, hop forward Double IPA. Keep refrigerated and consume fresh to best enjoy this beer’s intense hop character.

Pliny the Elder, or just Pliny, is one of America’s most iconic craft beers. When I first got into beer more than thirteen years ago, Pliny was one of the most sought-after beers among enthusiasts. Fast-forward to today and not much has changed. The recipe has probably been tweaked over time since it debuted in 2000, but I couldn’t find any official full recipes besides the one that brewer Vinnie Cilurzo published in Zymurgy in 2009, which is more like a homebrew clone guide and doesn’t match up with the Russian River website. According to the brewery’s website, Pliny includes Amarillo, Centennial, CTZ, and Simcoe hops. Of note, Simcoe hops are ubiquitous today but debuted the same year as this beer. Pliny also utilizes hop extract (concentrated hop oils), a well-known “fact” among enthusiasts, but I cannot find an official source to verify that claim. Feel free to correct me in the comment section below.

Russian River uses an interesting marketing strategy for Pliny and its other flagship beer, Blind Pig IPA. Russian River has never really ramped up production of these beers despite high demand. That scarcity should push prices sky high and leave expensive beers rotting on store shelves. Instead, RR keeps prices reasonable at around $7 per single large format bottle, which almost ensures the beer sells out immediately after landing at retail outlets. That translates to consumers getting exclusively fresh Russian River hoppy beers – continuing the cycle of high quality and high demand. Now that RR has expanded to a larger facility in Windsor, CA; we will wait and see how that changes their output and sales model.

After a freak chance of walking into my favorite bottle shop on a Pliny “drop” day, I was able to grab a bottle dated 6/17/19 – less than a week old at the time of writing. The Christmas color label design and odd 510ml bottle size look exactly the same as when I first tried this beer more than ten years ago.

Into the glass, Pliny is clear deep golden in color with a thick head of yellowish foam that sticks around for several minutes before collapsing. Unlike Blind Pig, which takes awhile for the aroma hops to get going, Pliny bursts right out of the gate with pineapple upside-down cake, orange sherbet, and juicy cantaloupe. Dig in, and Pliny is ultra juicy in flavor with buckets of sweet Valencia oranges and spicy citrus peel. Unlike Blind Pig and Happy Hops, there’s the perfect amount of balancing sugar that allows you to really sit back and enjoy the beer vs. the lingering hop punishment of the other two. There’s a lasting, spicy hop finish to each sip that is nicely bitter but not overdone. By today’s standards, Pliny is about as tame as Double IPAs (or even regular IPAs) come. There’s a smooth creaminess to the mouthfeel but no stickiness like you find in most other DIPAs. After sitting with the beer for several minutes, it’s clear just how clean and well-mannered this is for the style. Pliny lacks the roughness, booziness, and astringency that plagues other DIPAs for the most part. It’s one of those perfect beers that just melts in your mouth. 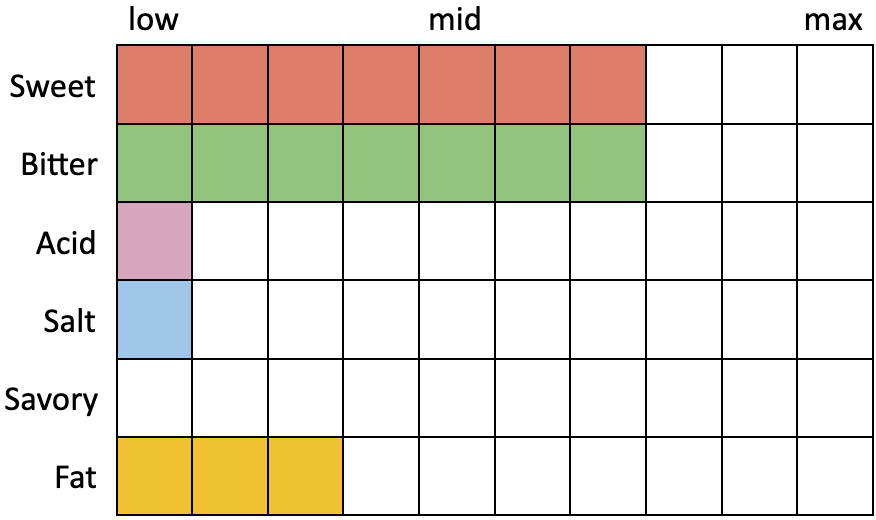 Over the many years that I’ve explored and evaluated beers, one beer style that I have come to shy away from is Double IPA. There’s hardly any redeeming quality in my opinion to having a high-gravity hop bomb that attempts to find balance by boosting sugar, alcohol, and bitterness to the maximum. My revisit of Pliny today has restored my faith in this style. Pliny is far softer than you might expect with a flavor profile that would fit right in with most regular IPAs. Its modest 8% ABV is the absolute lowest that can be considered a Double IPA, but that is just plenty to produce a masterpiece. Its beautiful aroma, juicy flavors, incredible balance, and perfect mouthfeel solidify it as one of my favorite DIPAs of all time. This 19-year-old recipe still dominates the competition reaffirming its legendary status.

Pliny the Elder is a classic beer that sets the bar for the style, so I can’t offer any readily available substitutes. I will say that most Double IPAs are far too rough, boozy, and/or sticky to compare directly with Pliny. Given its relative lightness and modest 8%, it matches up closer to regular strength IPAs in my opinion. The only DIPA that I think is in the same league is Lawson’s Finest Sip of Sunshine (also 8%), which has a similar distribution model and thus is difficult to find. I will try to get my hands on some soon for a review.