Union Jack is one of Firestone Walker’s most iconic beers, a staple of its core portfolio for years. A recent design update leaves it looking out of place among Firestone’s other beers, which have a simplified coat of arms design that I adore. I wanted to revisit this beer and give it a proper writeup since so many beers I review are inevitably compared to the classics.

The first thing to make clear is that this UK-themed beer has nothing to do with English IPA and everything to do with American IPA. It seems Firestone Walker is trying to drive this home with the new marketing that says “UNION JACK” in large font followed by small “west coast style” then a massive “IPA.” That’s much better than the previous logo where “West Coast” is nowhere to be found. Thinking this was an English-style IPA at first glance would be a rational assumption. And just to be clear, there has been no significant recipe change that I know of since it debuted in 2007. Firestone has officially called this a West Coast IPA since at least 2011 (probably since 2007 but I can’t get an official reference). Back then, the recipe was slightly different with Warrior and Simcoe hops instead of Magnum for bittering and a lack of Citra in the dry hop schedule. ABV was slightly higher then as well at 7.5%.

I’m sampling this from a 12oz can with a canning date on the bottom of 6/20/19, or less than three weeks old at the time of writing. Into the glass, Union Jack is crystal clear amber in color with excellent off-white foam that sits in the glass for several minutes. Bringing up the glass, you are rewarded with an aroma of honey bread rolls, orange marmalade, bright tangerine, and sweet tea. It does come across a bit like an English IPA at this stage, which matches the name and logo but not the official description.

Digging in, Union Jack has a similar flavor profile to other classic, resinous hop forward, clear amber American IPAs that made the style famous. The beer is sappy, piney, and citrus rind forward with aggressive bitterness that is balanced out by solid bread and orange marmalade flavors. Union Jack is also noticeably drier in profile than its competitors, which makes it less sweet and chewy. But that also accentuates the 60 IBUs to feel even more intense verging on overpowering. After several sips, some tannic tea flavors come through along with walnut, which brings an oily/fatty flavor plus earthy bitterness. A lingering spicy bitterness in the finish drives home Union Jack’s relentless, take-no-prisoners demeanor. In the mouthfeel, Union Jack does an excellent job of not free falling into a mess of astringent, tannic flavors. It’s still miraculously smooth with bright carbonation. 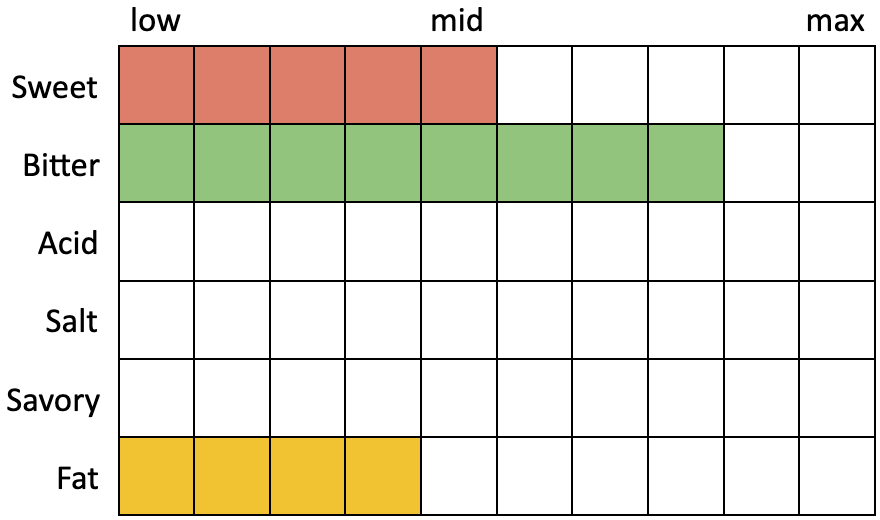 Union Jack is a familiar beer with a classic formula and perfect execution. It comes across as aggressively bitter but within a time-tested vehicle that keeps it fun and enjoyable. Its UK-style branding probably does it little favors given the stiff competition out there in this segment. However, its new edgy branding may help clarify its West Coast intentions for consumers.

[Editor’s note: Firestone Walker is a current sponsor of The Full Pint, the opinions in this review are our own]