Official description: The Flanders Red style was born in the Belgian town of Roeselare. This Red features a malt background of dates and figs showcasing a bright cherry aroma over the sour lactic and acetic notes. The lingering complexity of the beer comes from the yeast grown specifically to produce this beer which contains multiple variations of sachro, brett, pedio, lacto, and acetic strains. 7% ABV, 10 IBUs. 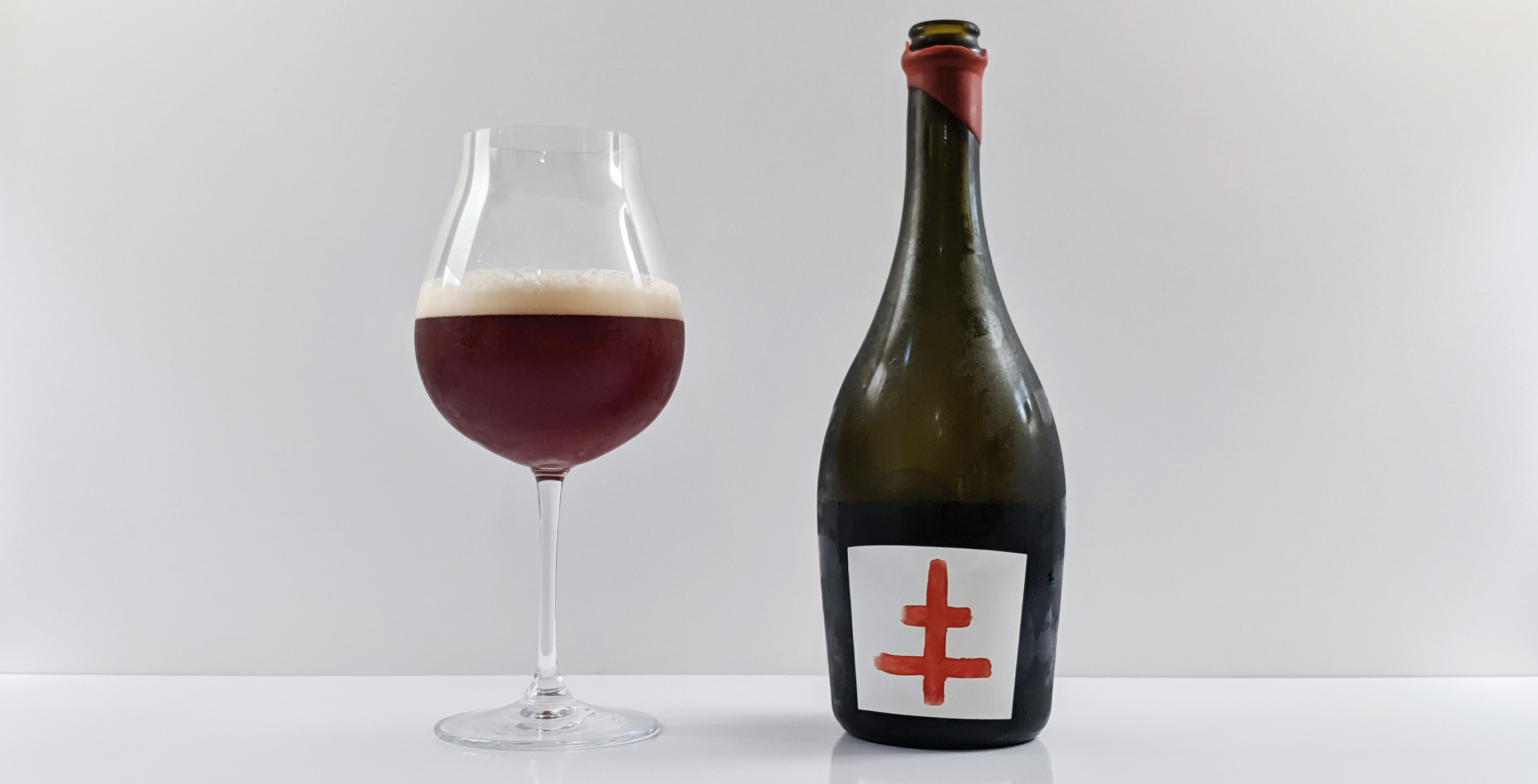 Rarely do new breweries impress at the level of Pure Project. I was inside the brewery’s tasting room for their first day open to the public in early 2016. Each beer I had on tap then was outstanding. Fast forward to today and Pure Project has been a runaway success with plans to expand a new tasting room in the Banker’s Hill neighborhood of San Diego. However, most Pure Project beers that are hyped up on social media and beer circles are their hazy NE-style IPAs. If you’ve been following my reviews recently, you may have figured out that I’m burnt out on this trendy style. However, Pure Project has tremendous depth in their portfolio producing several avant-garde beers such as La vie en Rosé, described as “a Costa Rican inspired recipe, this traditional farmhouse style saison is brewed with locally sourced raw orange blossom honey from Mikolich Family Farms, organic hibiscus flowers from Burkina Faso, and wild crafted grains of paradise from Morocco.”

Roes Red was the brewery’s first bottled sour ale when it debuted in 2016. Here’s the official YouTube video about the beer. Roes Red presents in a punted, heavy-gauge Champagne bottle with a minimalist, textured paper label with nothing but a red patriarchal (double) cross inspired by the flag of Roeselare, Belgium where the Flemish red style originated. We learn from the video that Roes Red is aged in French Oak barrels that previously held Pinot Noir in Napa Valley. Barrel aging in French red wine barrels is a crucial step for the best Flemish Reds out there such as De Dolle’s Oerbier Special Reserva.

I’m sampling batch 4 of Roes Red, which was bottled in October 2018. For beers like Flemish Red and other barrel-aged sour ales, age sort of works in the opposite direction from most other beers. These beers tend to improve or at least transform positively with age and hold up remarkably well. Compare that to IPAs where just days after packaging they go downhill.

Melted red wax atop an oversized 29mm bottle cap makes for a difficult opening exercise. Once open, there’s a slight hiss and Roes Red pours out of the bottle an exquisite ruddy brown with a small but thick head of beige, creamy foam. On the bottom of the bottle is a thick layer of sediment, which I opted not to pour in. Bringing up the Pinot Noir glass, Roes Red rewards you with black cherry, toasted oak, plum, and musty cellar notes. As it warms, underlying malty notes come forward like raisin bread.

Digging in, Roes Red is far less acidic than I expected. Flanders style red ale is one of the few beer styles where acetic acid (vinegar) is allowed and some renditions go wild on that front. Though from the video linked above, Pure Project explains that this beer isn’t blended back with fresh beer. But that video is from 2016 and describes batch 1 of Roes Red. Tasting batch 4 from 2018, it certainly tastes like young beer has been blended back in – a very good thing in my opinion. This tempers overall acidity to something very manageable that allows you to sit back and really enjoy the beer vs. having to sip it and endure enamel-dissolving acid.

With sourness well-restained, you can appreciate the depth of this beer with mild tannic bitterness from the French oak, sharp berry skins, and bright cranberry and cherry that remind of Pinot Noir. There’s a nice backdrop of dark bread crust, toasted wood, and brown sugar to balance things out even further. The overall experience is incredibly vinous throughout with more in common with high-end wine than beer. It tastes more authentic than most Flemish reds out there including those from Belgium. 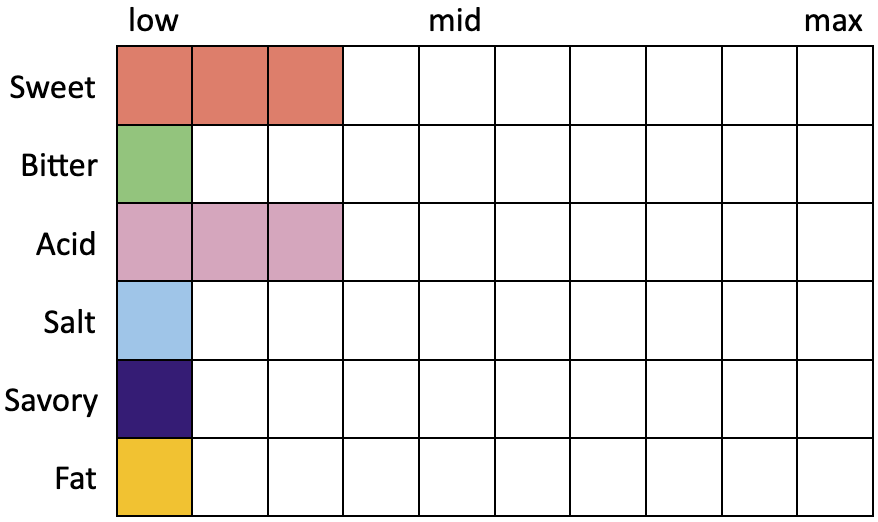 Roes Red is mind-boggling. This Flanders-style red exhibits all the best things about the style and none of the drawbacks. You get beautiful dark cherries and toasted wood in the aroma and flavor and hardly any vinegary/acetic acid flavors that overwhelm many other beers in this rare segment. Overall acidity is shockingly low, which I assume is from blending back with fresh beer. Low acidity plus a strong balance of sweetness and mild bitterness allow the details of this beer to shine. Roes Red is one of the best beers I’ve sampled this year and offers up a worthy substitute for my absolute favorite beer of all time, De Dolle Oerbier Special Reserva.