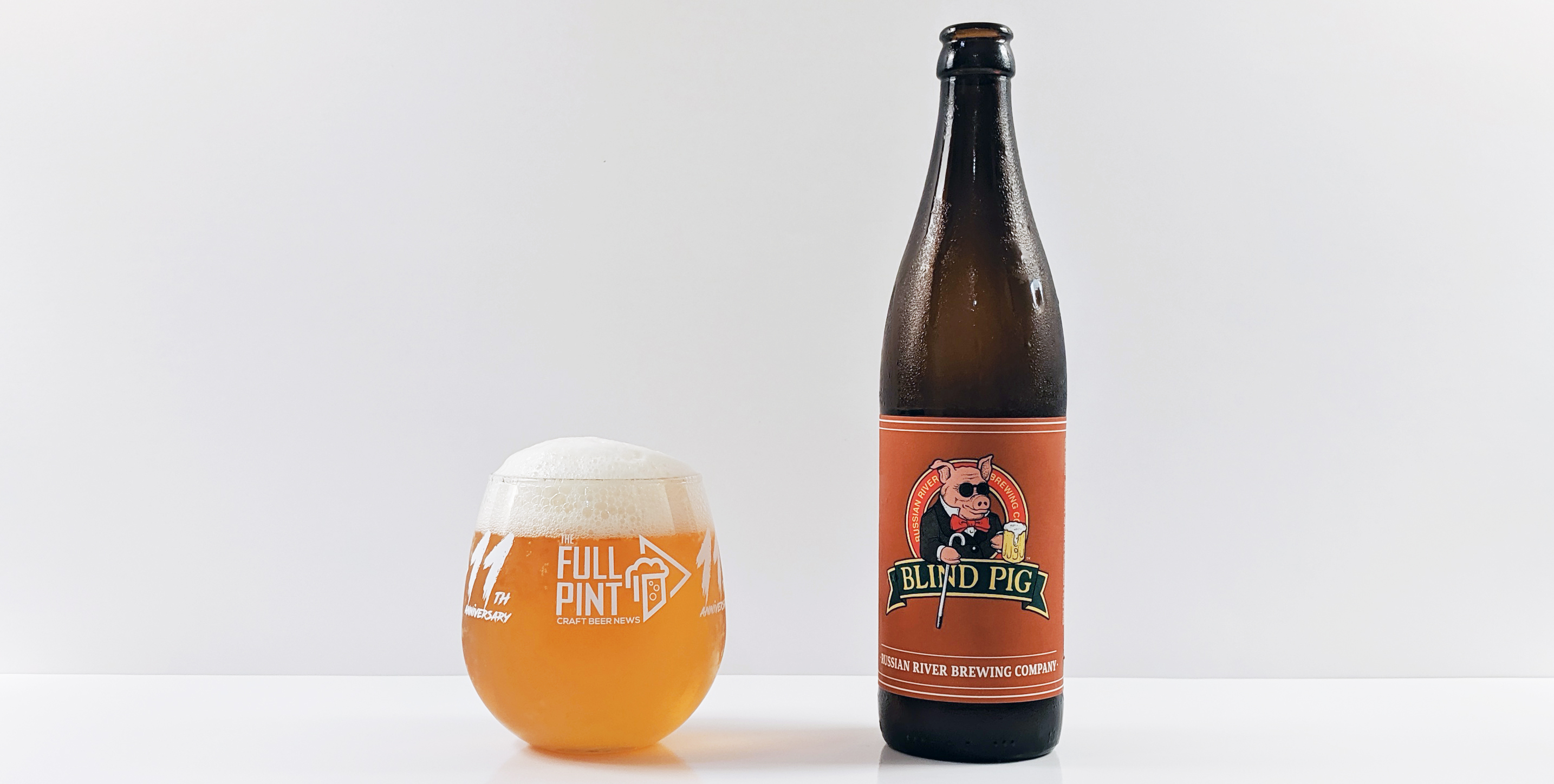 Russian River only brews a few year-round beers with Blind Pig IPA and Pliny the Elder the most notable. Blind Pig is slightly easier to find and has significantly less hype around it than Pliny, which is a stronger beer at 8%. Russian River’s distribution model for Blind Pig and Pliny defies all norms of the craft beer industry. These two hoppy RR beers have a distribution model closer to fresh seafood than beer. Demand is high and the brewery keeps production relatively low, which ensures that their product is hardly ever rotting on store shelves. Retail outlets will post on social media when they receive a shipment of these rarities, and within a few days, they are sold out.

But this model only works because of pricing. As demand grows, most breweries simply increase production and keep the same prices. But with RR limiting production, prices should increase. Not in this case. Blind Pig and Pliny are both sold for a very reasonable $7 per large format single bottle. (By volume, these beers are cheaper than anything I found from Maine Beer Co. even when visiting the East Coast!) Keeping prices abnormally low may defy basic economics but is quality control-based. Few drinkers, hopefully, will experience the sadness of paying full price for a stale, heat-damaged Russian River IPA. This boosts brand reputation and thus demand. Russian River has figured out how to distribute fragile IPAs in the best way possible. Russian River has recently expanded production, so it will be interesting to see this dynamic develop, if at all.

I’m sampling Blind Pig from a 510ml bottle that I picked up for $7 plus tax from my area’s most reputable bottle shop. Thanks to the distribution model detailed above, this shipment arrived just days prior and the bottling date reads 6/7/19, or just ten days old at the time of writing. For a beer not brewed in Southern California, this is unheard of.

Into my glass, Blind Pig is a fully clear golden color with a thick head of yellowish foam that lasts for a whopping three minutes before collapsing completely. Bringing up the glass, Blind Pig is a bit muted in the aroma department compared to more modern IPAs including its cousin Happy Hops. There’s dried orange peel, pine needles, and fresh brioche. Let it warm up a bit and you are rewarded with tangerine, strawberry, and rum cake.

After a few sips, Blind Pig is piney hop focused and slightly chewy but far lighter-bodied than expected with a dryness that usually doesn’t play well for the style. The relative lack of balancing sugar pushes Blind Pig into aggressive bitterness territory with a solid kick of woodsy hops and lingering pine needles in the mouth. Give it a few minutes, though, and the beer comes together superbly. Juicy white grapefruit takes over with enough honey roll and biscuit flavors to even it out. There’s a nice buoyancy to the mouthfeel thanks to a touch of perceived saltiness. And the overall impression is almost APA-like (lower sweetness and higher perceived bitterness). I’ll be the first to ding a beer for trying to mix high bitterness with low sugar, which can lead to astringent flavors. But Russian River pulls it off somehow. 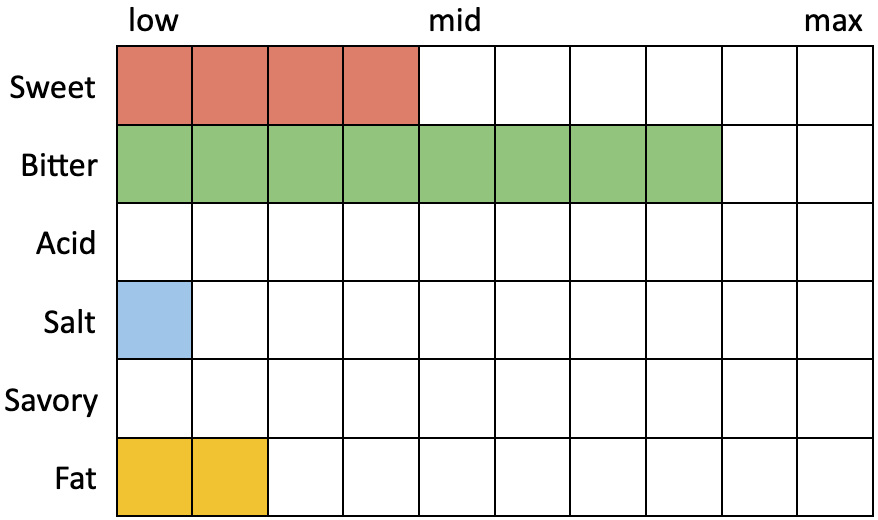 I normally sip and savor beers especially when writing reviews. Not in this case. I inhaled Blind Pig. It’s refreshing both literally and figuratively to have a classic, clear IPA still demolish the massive competition out there. Double hazy milkshake IPAs with ten rare New Zealand hop varieties cryo-frozen and then blended up into an opaque soup…pass. I’m a big fan of its modest ABV too at 6.25%, which is on the lower end of the spectrum for IPA.

Alcohol is on the low end for this style plus low sweetness takes it out of direct comparison to the most popular IPAs and closer to APA in profile. Happy Hops has the same specs as Blind Pig but is even drier and swaps out classic hop varieties for more modern ones. There’s not a great beer that comes to mind for comparison partly because whatever I mention is unlikely to have the same quality control as Russian River. For that reason, I think it’s worth seeking this one out directly to experience one of the world’s most iconic IPAs.