(Long Beach, CA)  – What is it that makes Belgium’s sour beers so unique? How do breweries like Cantillon, Boon and 3 Fonteinen craft such a delicious product with so much nuance and flavor? Can a traditional Belgian gueuze be made in the United States or is there really some magic in the air that only exists in the Zenne River Valley? 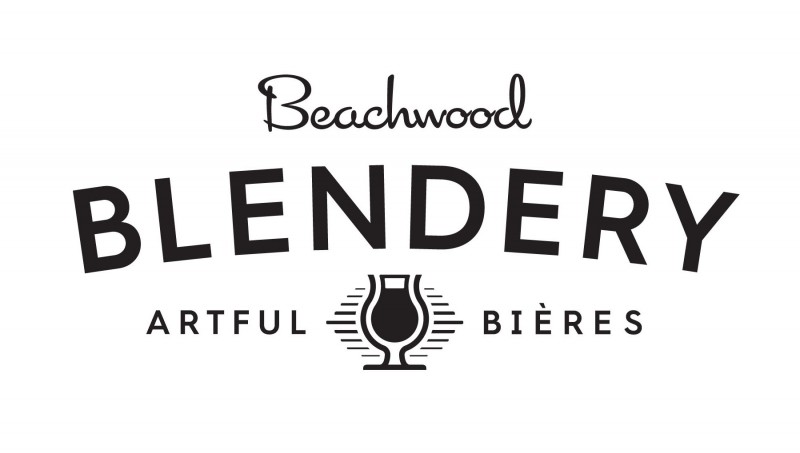 With Beachwood Blendery—the latest concept from the minds behind Seal Beach’s Beachwood BBQ and Long Beach’s award-winning brewpub Beachwood BBQ and Brewing—owner Gabe Gordon hopes to answer these questions and more. And he has built a temperature-controlled barrel room inside a 100-year-old downtown Long Beach building to help him do it.

“I don’t know what it is that makes a Cantillon gueuze a Cantillon gueuze, but I want to start ticking off boxes of what it isn’t,” Gordon said. “To do this, we need to break down sour-beer-making to its basics and build it back up from scratch, tracking variables, testing theories and taking notes for the next batches along the way. For The Blendery team this is as much an experimental platform for sours as it is a beer business,” Gordon said.

The more traditional method employed will include the use of un-malted wheat, aged hops, a Belgian water profile, a copper-lined koelschip placed in the rafters, spontaneous fermentation, used French oak wine barrels and puncheons.

The modern approach will create new-style sour beers using local water and non-traditional ingredients to make modern mashes which will be pitched with quantified yeast and bacteria, then fermented and aged in both steel and oak barrels.

All of this will occur in a 1000-barrel-capacity aging room, which lives in a custom-designed enclosed environment built to mimic the daily temperature and humidity fluctuations of an actual barrel room in Belgium.

“As the beers from these two methods develop, we will be able to see their differences and similarities. This parallel brewing process will allow us to deconstruct and tease out what matters most in making this kind of beer,” Gordon said. “It also has the added benefit of producing numerous batches of beer with varying flavor profiles that will be blended together to create a finished beer for consumers.”

With the vision of producing fruited and un-fruited lambic-style beers, the project will release these experiments in phases. The first year will see what will be called the “Propagation Series.” These beers will be made to test how the different yeasts and bacteria preform in the Beachwood Blendery environment. The results of these experiments will factor into what will become their signature lambic-style beers.

Following the “Propagation Series,” Beachwood Blendery will begin producing a contemporary series of flavored lambic-styled beers, flavored not with traditional flavors like cherry (kriek), raspberry (framboise), peach (peche) or blackberry (cassis), but instead tropical fruits and spices inspired by Gordon’s many surf trips around the world.

The realization of the ultimate goal of Beachwood Blendery will come no earlier than three years after opening—an American-made “gueuze”, blended from a selection of one-year-old, two-year-old and three-year-old “lambics”. Though the beer will not be labeled as a gueuze or lambic (both are protected-designation terms reserved for products approved by the European Union), the beer will hopefully be as close to authentic as possible.

Beachwood Blendery will begin brewing in December 2014, and expects its first releases by mid-2015. A tasting room attached to the Blendery will open at the same time as the first release, with 10 taps of house beer as well as wine from the vineyards whose barrels were used to ferment the beer.