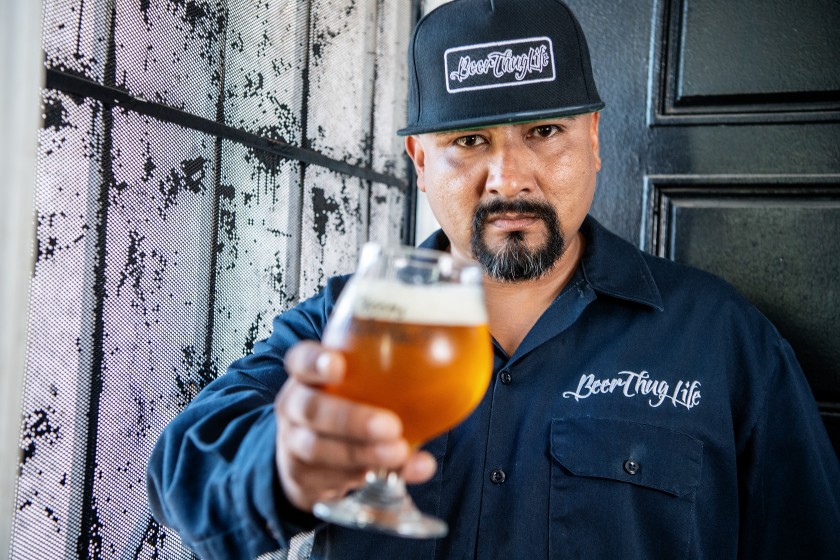 We are dropping a very special bonus episode this week as a thank you to all of our loyal listeners and supporters who have stuck with us during these strange times. Today, we are joined by Edgar from BeerThugLife. We talk about many things including:

– The concepts and creative arts behind Edgar’s videos.

– Being asked to collaborate with breweries on promotional videos and beers.

– The term and responsibility of being a beer influencer.

– Edgar’s crazy awesome kitchen that he films in.

– The future of beer festivals and beer events.

And much much more! Click here to watch Edgar’s videos.

We’d like to thank the sponsors of this show, if you are interested in sponsoring this podcast, please drop us a note at [email protected].

• El Segundo Brewing – Makers of some very fine hoppy ales near LAX, you can now pick up beers to go and even order online.