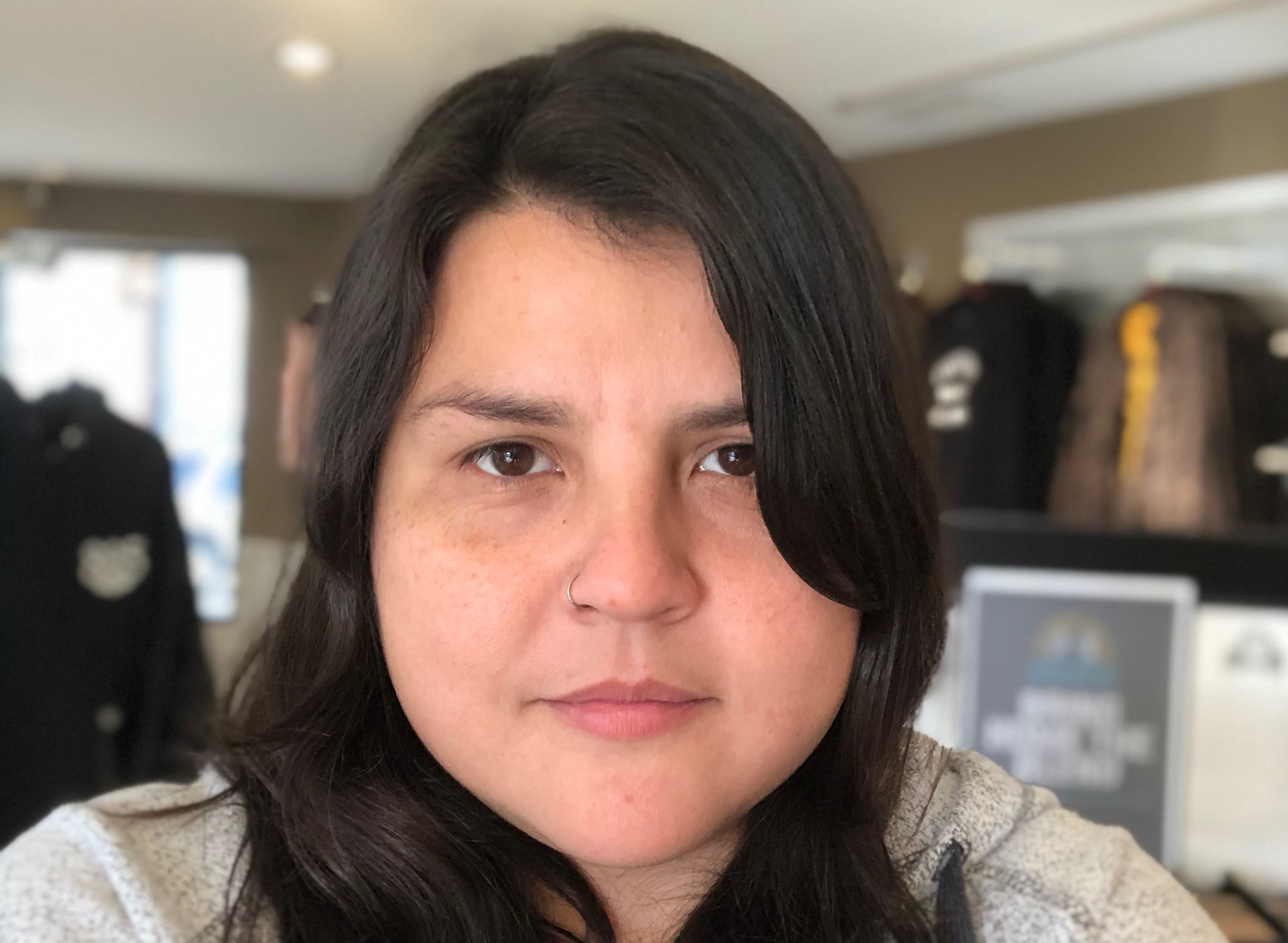 We are joined by longtime friend of the show and Pink Boots Society Los Angeles Chapter Leader Blanca Quintero. We discuss  many things with Blanca including:

– Danny and Blanca going back over a decade.

– Looking back on LA beer.

– PBS crossing over with other diversity groups?

– How Blanca got her first beer job at Stone Brewing.

– The company culture and perks working for Stone Brewing.

– How Blanca got hired at her second job at Firestone.

– Being a Firestone fangirl.

– Advice for ladies who want to work in beer.

– Advice for men on how to act around females in beer.

We’d like to thank the sponsors of this show, if you are interested in sponsoring this podcast, please drop us a note at [email protected].

• El Segundo Brewing – Makers of some very fine hoppy ales near LAX, also check out their new digs, The Slice and Pint.

Music for The Full Pint Podcast is provided by our pal Ben Tuttle, check him out at tenderbubbles.com