Season 4, Episode 48 – This week, Juan’s hooking us up with even more New England brews.

We say this a lot, but we really do have some of the best fans in the world. Patreon supporter and 4B super-fan, Juan Alvarez, has once again hooked us up with some lovely New England Whalez. 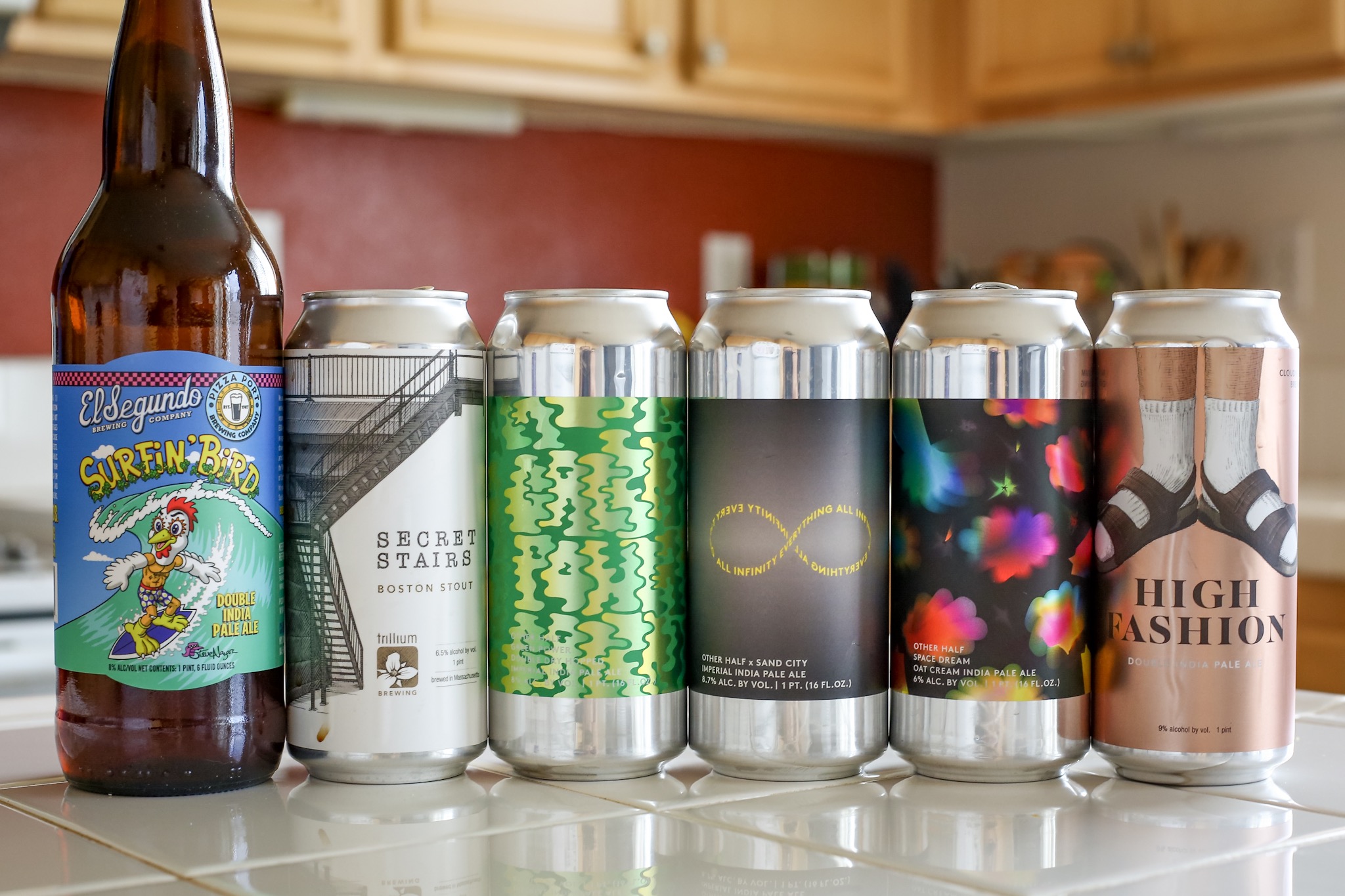 We had a minor technical error on the show this week and we lost the first five minutes of the episode. During this time, we were drinking the latest collaboration beer from El Segundo Brewing Company and Pizza Port Brewing Company, Surfin’ Bird Double IPA. We drop in on the last couple minutes of that beer, and from then on, all is good with the episode. [Sorry about that! – John]

Thanks again for the beers, Juan!

Trillium Brewing Teams Up With Firestone Walker on Switchboard Operator