It is once again that special time of year in America when we celebrate everything we’re thankful for and that Donald Trump hasn’t yet managed to destroy the planet and end life as we all know it. Like tradition dictates, it’s time to dive into the beer cellar. 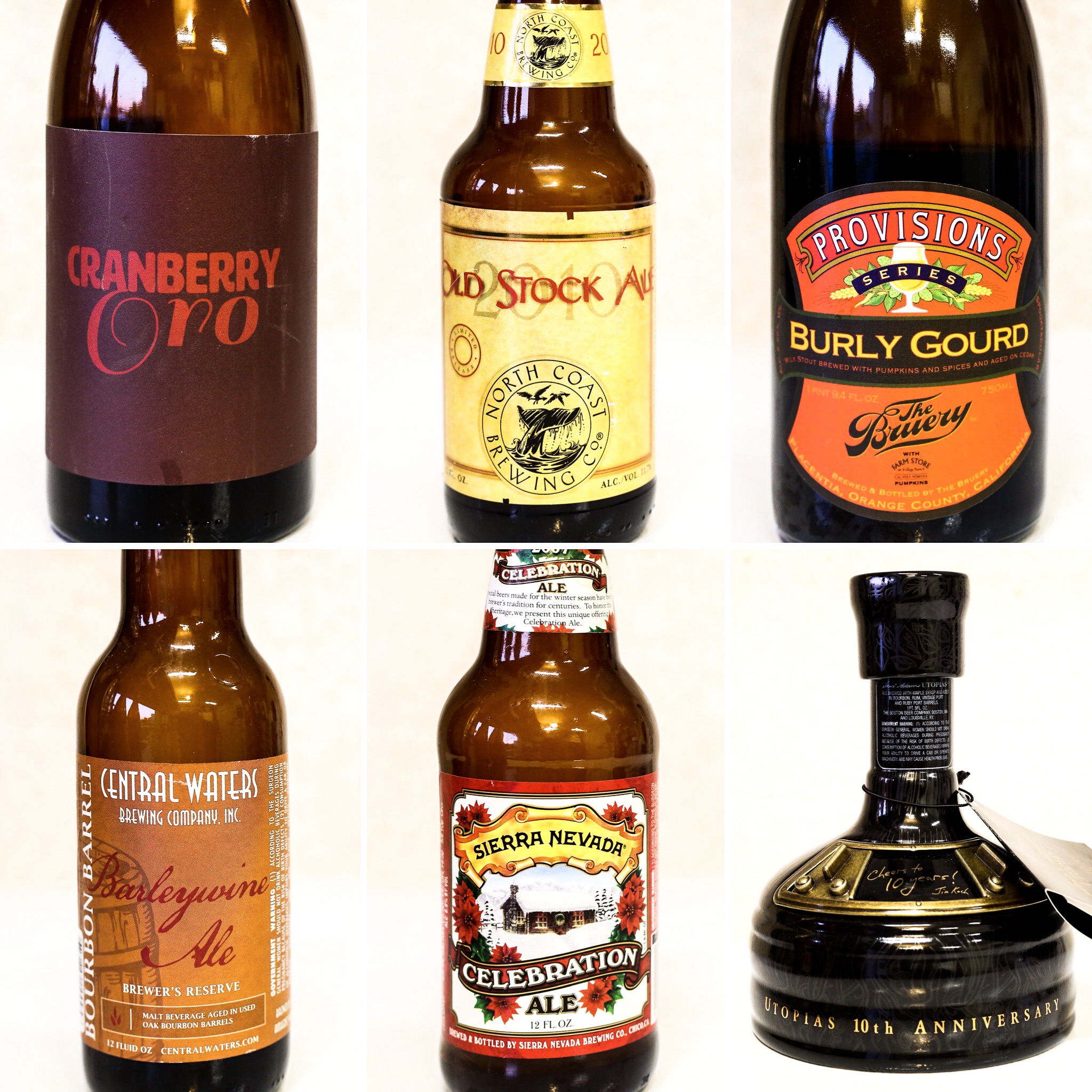 John’s been curating his beer cellar for almost ten years. It can be difficult to resist the temptation to open beer that you’re trying to get some age on, but if you can hold out, the reward can be worth the wait. The beers on today’s episode are a testament to that. Well, most of them, anyway…