Longmont, CO – Oskar Blues Brewery‘s award-winning celebration of canned craft beer, the Burning Can ExtravCANza, returns to Lyons on May 30, 2015. More than 50 craft breweries from around the country, some from as far away as Hawaii, will be on hand to sample their canned brews and take part in the country’s first active beer festival with live music, camping, and sport competitions. 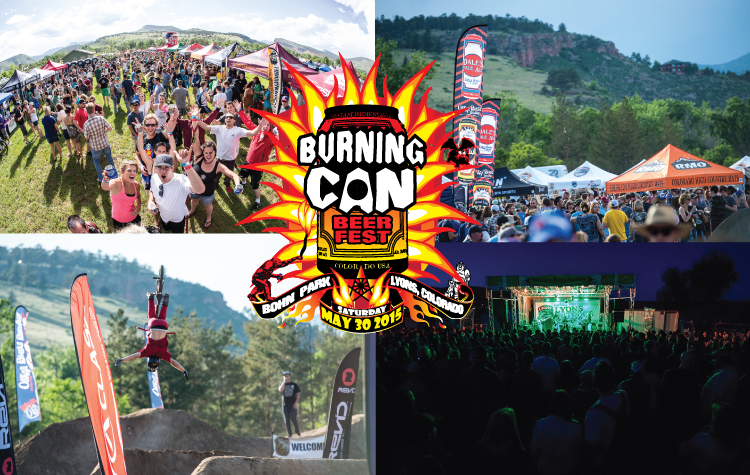 The nation’s first active beer festival, as part of Lyons Outdoor Games, introduces The Beer Relay and King of the Can

Burning Can benefits The CAN’d Aid Foundation, Oskar Blues Brewery’s charitable foundation, and is held in conjunction with the Lyons Outdoor Games to benefit the Town of Lyons Parks, Recreation and Cultural Department. In addition to great craft beers, this year’s festivities include a free concert headlined by the New Orleans-based American soul and blues band, The Revivalists, and The Beer Relay, the first-ever endurance trail-running and beer-drinking race.

Registration is now open and tickets are on sale here.

Oskar Blues Burning Can Beer Fest is scheduled for Saturday, May 30, from 4:00 to 7:00 p.m. at Bohn Park in Lyons. Only breweries that distribute craft beer in a can will be sampling. General admission tickets are $45.00 and include unlimited four-ounce samples, free entry into the Lyons Outdoor Games, and a free concert featuring The Revivalists. VIP tickets are $60.00 and come with a souvenir drinking glass, early entry to the beer fest at 3:00 p.m., and a VIP badge.

New this year is the “King of The Can Award,” a people’s choice award for THE best beer in a can. Participating breweries will select one beer to enter into the competition–any style they choose. Attendees sample the various beers and select their favorite. What’s unique about the King of The Can competition is that attendees aren’t comparing like styles; instead, they are selecting their overall favorite beer, regardless if it’s an IPA, a stout, porter, lager or something else entirely. The brewery with the winning brew wins a King of The Can trophy.

Here is a list of the participating breweries thus far. 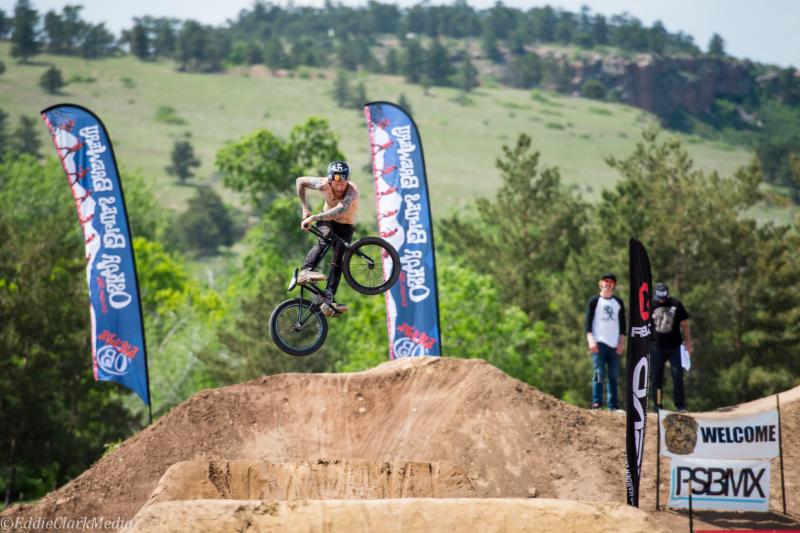 The Lyons Outdoor Games also features participant and spectator sport competitions, including The Beer Relay, the nation’s first endurance trail running and beer drinking event. This six-hour competition may be run relay-style in teams or solo. Runners will complete as many 5K laps as possible within the six-hour time period. If they choose to drink a 12-ounce can of Oskar Blues beer prior to their lap, they earn a two-minute time deduction taken from their lap time. The team with the most laps wins.

“The Beer Relay was designed as an event that blends the Burning Can Beer Fest with the Lyons Outdoor Games,” says Josh Kravetz, event director. “It will be incredibly fun to get your friends together, get in some great trail runs, drink the best craft beers, enjoy a live concert, then camp out under the Rocky Mountains. It’s the perfect weekend in our book.”

There also will be activities for families, including a kids and family climbing wall, a kayak pool and more. 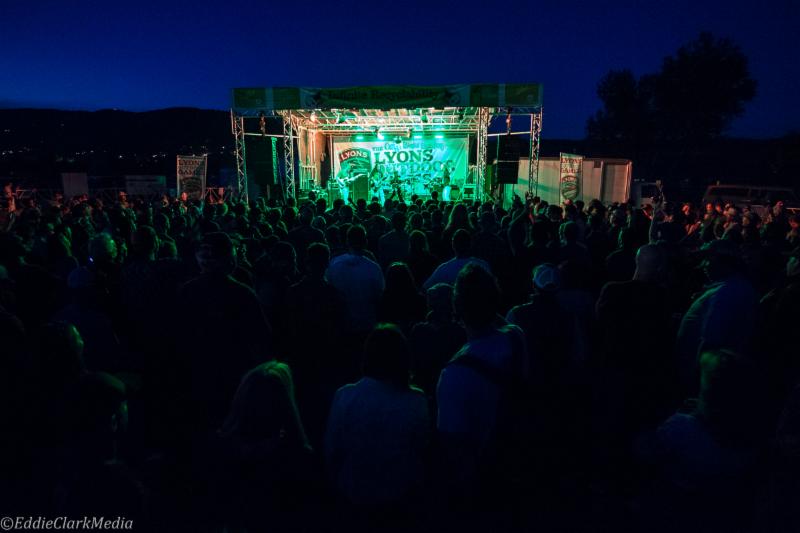 Headlining the day’s activities is a free concert by The Revivalists, a New Orleans-based rock and soul band that has been described as a Crescent City-rhythm spin on jam-band jubilee. The Revivalists have opened for Wide Spread Panic, Galactic, and Gov’t Mule and other top bands. Look for them at the New Orleans Jazz Fest this year.

Burning Can ExtravaCANza raises money for CAN’d Aid, the non-profit side of Oskar Blues Brewery dedicated to giving back and making a difference. Funds raised will go toward rebuilding flood-damaged trails for hiking and biking. A portion of proceeds go to The of Lyons Parks & Rec along with the Colorado Brewers Guild.

A second Burning Can Festival will take place the weekend of July 17 and 18 at Oskar Blues REEB Ranch near Asheville and Brevard, North Carolina. That Burning CAN will also feature a rad live music line-up both Friday night and Saturday (TBA), The Beer Relay, on-site camping, and opportunities to ride, paddle and play. More details and ticket sales soon at burningcanbrevard.com. 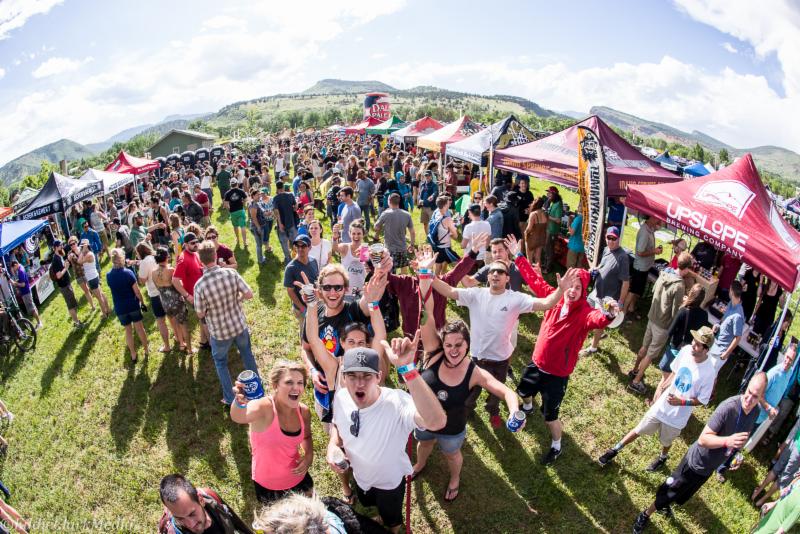 About Oskar Blues Brewery
Founded as a funky little brewpub by Dale Katechis in 1997, Oskar Blues Brewery launched the craft beer-in-a-can apocalypse in 2002, using a tabletop machine that sealed one can at a time. In 2008, the makers of the top-selling pale ale in ColoRADo, Dale’s Pale Ale, added a brewery in Longmont, ColoRADo. The brewery has since experienced explosive growth-from packaging 59,000 barrels of beer in 2011 to 149,000 barrels in 2014. In December 2012, Oskar Blues opened the doors to an expansion brewery in Brevard, North Carolina. Oskar Blues has continued craft can innovation by releasing OLD CHUB NITRO as the first American NITRO craft beer-in-a-can and introducing the CROWLER as a canned off-premise growler alternative. The innovative, original canned craft brewery now distributes trail-blazing craft brews to 42 U.S. states, Washington, D.C., as well as parts of Canada, Sweden, and the U.K.