One thing that never fails to irritate me is the annual whining about Americans and drinking that surrounds Cinco de Mayo. So what if it’s not “the Mexican Independence Day,” so what if it’s “not even celebrated in Mexico” (suck it anyway, because it is definitely celebrated in parts of Mexico), and so what if we use it as an excuse to eat tacos and drink Mexican beer? After all, we celebrate the birthdays of our two most revered presidents with discounts at shopping malls. Have some fun! 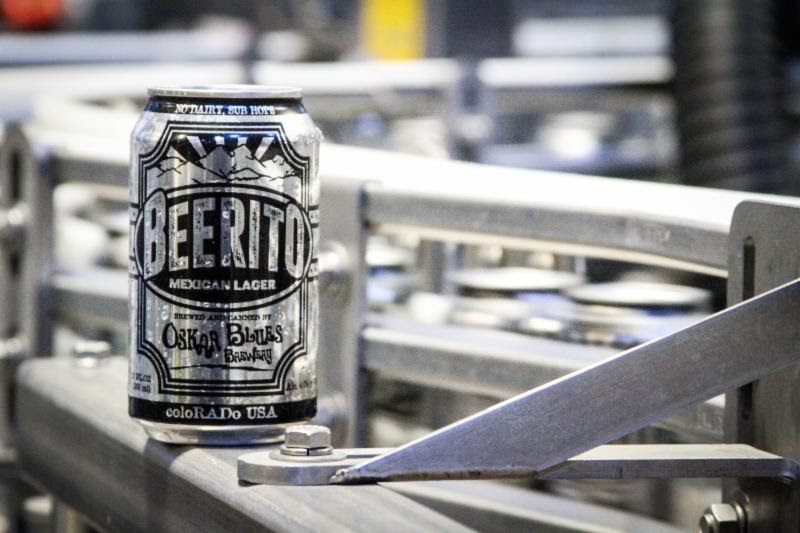 But as a beer geek, you know what irritates me that’s right there tucked into the middle of Cinco? This whole “Mexican lager” thing. ‘Oh, you gotta have a Mexican beer with them tacos!’ ‘We’re gonna get a case of Mexican lagers and celebrate this right!’

Let’s get this straight right now: the only thing “Mexican” about “Mexican lager” is that it’s made in Mexico. Mexican beers are right out of central Europe in heritage, like most of the other best-selling beers in the world. Chinese beer, Thai beer, African beer, Australian beer, Brazilian beer, and the mass market Canadian and American beers: all central European at their core. You want to drink one because it’s made in Mexico, fine, but it’s not like it goes better with enchiladas because of that.

We get that, as beer geeks, I hope. (This is where you nod your head and say, “Hell yes, Lew, we get that.”) Which is why I gotta ask: what’s with all the so-called “craft breweries” suddenly making so-called “Mexican lagers”? Have they decided to start ripping whole pages out of the mega-brewers’ playbook? “Make BIG MONEY on Cinco de Mayo! Pile the Mexican lager high, and WATCH THEM BUY!” Ay Dios mio…

You must have seen them by now on your beer store shelves.

What the hell, even Anchor?

Some brewers do note the European linkage, and you have to think it’s with a bit of shamefaced honesty.

Lakefront El Wisco: “Since the early Mexican lagers were based on Vienna lagers, we felt that a Mexican lager was a natural extension of Lakefront’s American take on European lagers.”

Seriously, guys? I’ve never quoted Desmond Tutu in a beer piece before, but desperate times require desperate measures. “When we see others as the enemy, we risk becoming what we hate.”

Yeah, that’s right: we piled tons of hate on mega-brewers, their beers, on the people who drank them, and what’s happened? The same thing that we hated: stupid beer marketing.

Don’t misunderstand me. I’ve had the Full Sail Sesión Cerveza, and it was perfectly good stuff, a clean light lager. But to call it “Loco bueno cerveza” is, pardon the expression, cultural appropriation. We were the people who were supposed to know better! This is German/Austrian beer being brewed in Oregon, and then called “Mexican.”

I remember once when we talked about a genuine Mexican lager style, one that had evolved from Austrian roots: Oscura. The dark and malty kind of beer that used to be Noche Buena, Negra Modelo, the kind that’s being made by Mexican craft-brewers like Huatulco. These beers I’m talking about? Not oscura.

It’s like 805 gone mad around here. Firestone Walker finds surprising success with a lighter beer, and suddenly everyone wants to jump in. Hey, it’s Cinco coming up, and Latino is very cool, let’s (flush our long-built status as being true to beer history and authenticity and credibility and) do this!

Well, stop. For the sake of your street cred, stop. These are not Mexican lagers. To quote a friend of mine when asked about an ‘Irish pub’ in Philadelphia: “This is not an Irish pub. It can’t be. An Irish pub would be a pub in Ireland.”

A Mexican lager would be a lager made in Mexico.