Official description: [Translated from Spanish] When the dog days of summer arrived in Colima, we realized that a remedy was necessary. Cayaco was born to be the beer that easily quenches on a 35ºC day with 90% humidity. Its name is inspired by the fresh shade of a Cayaco palm, the tallest of the native palms of Colima, whose forests covered a large part of the Mexican Pacific coast. Grains: Pilsner malt, Buenavista rice, San Joaquín rice. Hops: Magnum, Hallertau, Saphir. 3.9% ABV, 17 IBUs.

I’ve been getting my hands on as many Mexican-style lagers as I can in preparation for a longer opinion piece on the style as a whole. After reading Lew Bryson’s strongly-worded op-ed, which concludes that “A Mexican lager would be a lager made in Mexico,” I went on the hunt for just that. American craft breweries have been using Mexican macro lagers brewed with flaked maize as their benchmarks. But what about Mexican craft breweries – do they do the same? In this review, I go in-depth with the first Mexican-made craft lager that I’ve seen distributed to the U.S.

Cervecería de Colima hails from Colima state, which is one of the smallest states in Mexico lying on the central Pacific coast of the country south of Jalisco state. They brew several beers according to their beautiful website, including a coconut IPA, plum gose, Pre-Prohibition lager, and several other trendy styles that would blend in perfectly with today’s American craft beer landscape.

I’m sampling Cayaco Tropical Lager from a 12oz can that I picked up at my local bottle shop for $2.35. On the bottom of the can is “Canned On 10/06/2019,” which places this around three weeks old at the time of my review. Pouring into my glass, Cayaco is a beautiful pale straw color with just a bit of haziness. Topping the beer is an impressive meringue-like head of foam that sticks around for about a minute before collapsing.

Fresh sourdough and bright Meyer lemon spring forth in an immediately impressive aroma. Spending more time with it, there’s sweet yellow melon, persimmon, fresh ionized air, honeydew rind, and lime blossom honey all rolled up into an exquisite nose. Only touches of pilsner malt peek through from time to time.

Taste-wise, Cayaco is ultra-light bodied thanks to the low ABV and use of rice. Sweetness is mid-range with touches of creamed corn from the pilsner malt. Overall bitterness could be a bit higher, but its modest level really lets this beer focus on refreshment. It’s clean and super bright in profile. True to its mission, Cayaco is ridiculously quenching. Fleeting honeydew flavors have you begging for more. Meanwhile, the mouthfeel is soft and inviting without the roughness around the edges you sometimes get from light lagers. Petite saison comes to mind more often than adjunct pale lager. 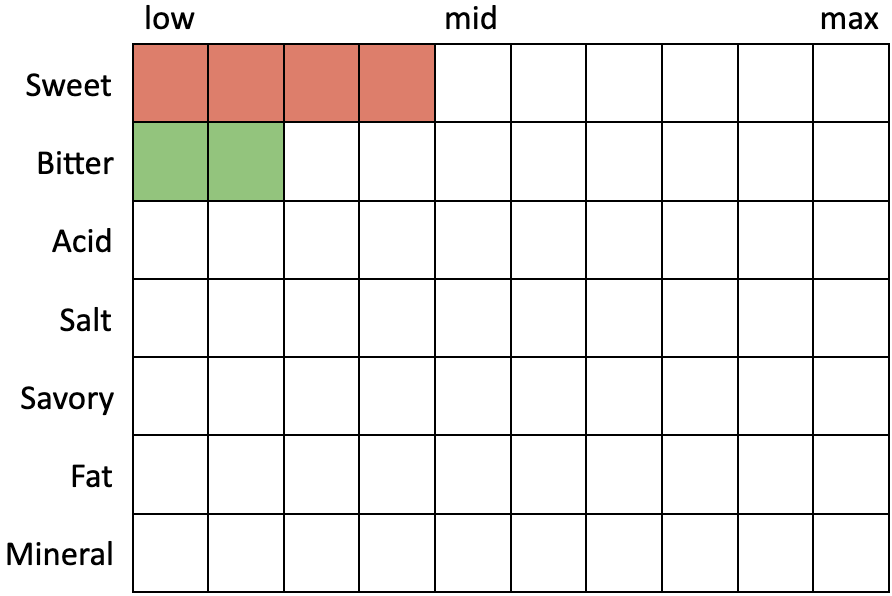 Cayaco is a phenomenal, undoubtedly world-class pale lager that absolutely nails the “tropical lager” genre. It puts to shame pretty much every American-made “Mexican-style” lager that I’ve tried and especially makes Stone’s Tropic of Thunder Tropical Lager look silly. This is one of the best beers I had in 2019. I hope it finds commercial success in the U.S. so we can all stop guessing what a Mexican-style lager should taste like.

Stay tuned for my in-depth piece on Mexican-style lagers. For Cayaco in particular, consider Sierra Nevada Sierraveza for a close match.