Earlier this week, the beer news world lit up when it was learned that BrewDog had sold 22% of their company to TSG Consumer Partners for nearly a quarter billion dollars (£213m).  This is interesting for a few reasons. 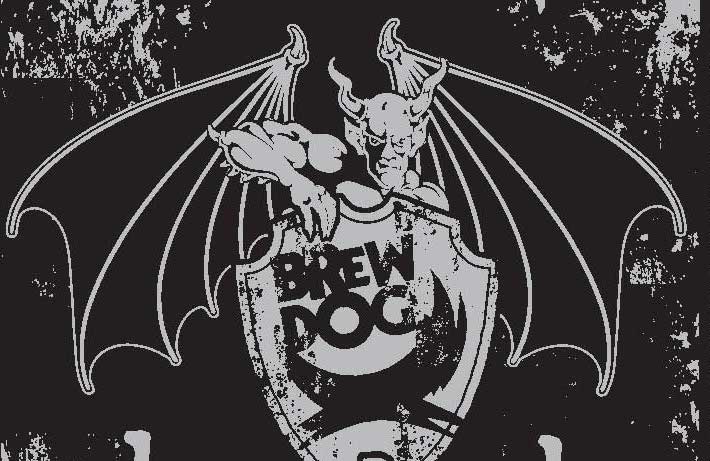 Firstly, this caught the ire of those looking for something to bag on BrewDog.  They have caught flack recently for making business moves that go against their perceived “Punk” branding including protecting their trademarks, and have even gotten the eye roll treatment from this very publication for their over the top crowdfunding campaign(s) to open up new destinations.

The other bone of contention from spectators is that the firm that just purchased 22% of BrewDog, TSG Consumer Partners also owns a slice of macro beer brand legend Pabst, which gives a little bit of “big beer” stink on the transaction. All of that said, many of those who have bought into the Equity for Punks made some coin due to BrewDog’s value increasing.

Only in music and craft beer are there these types of emotions about “selling out”, and coincidently or not, BrewDog uses Punk music as part of their branding.

We have mentioned this before, but there are close ties and similarities between BrewDog and Stone Brewing, and whenever either company makes a significant business move that doesn’t quite fit the sometimes cartoonish and romantic narrative, the Internet craft beer fans go absolutely crazy.  Both brands have been beating the drum against corporate craft beer and selling out the the man. When they have to do things to grow or protect their business, a vocal minority feel like they are being hoodwinked.  Just from watching Stone Brewing grow from a small business park to three full fledged regional production breweries, I can tell you it costs a lot of money and includes some highly educated, highly powerful people that have to make some very important strategic decisions.

Whether you like BrewDog or not, it’s clear that they have been trying to raise money so they can grow their international footprint. Private equity seems to be the best way to do this in the craft beer space.  Oskar Blues has strapped rockets to the backs of their own brand, Perrin Brewing and now Cigar City and have made moves that take some breweries many decades to accomplish.

READ: There’s More Than One Way For a Craft Brewery to “Sell Out”

Because BrewDog sold 22% to a company that also holds Pabst, some people are overlooking that most important part of this sentence. 22% is a minority share. Sure, there is an unknown as to what TSG does with the 22% in 5 to 7 years, hopefully BrewDog is in such a good position that they can buy it back.

We reached out to Greg Koch of Stone Brewing to see what he had to say on the transaction. He had this to say:

“22% is a minority investment, and James and Martin remain in control of their ship. In a world where some former craft beer brands have chosen to sell out, this is a nice move that preserves the integrity of their mission and allows them to compete in a world that continues to be dominated by industrial behemoths.  Ultimately, who is in control is what matters. At Stone, it’s Steve and me. At Brewdog it’s James and Martin.  Go Independent Craft Beer!”  This also sparked the question as to the progress on Greg’s True Craft initiative, which was announced last year as a niche craft beer based minority equity fund, he quickly replied “No news at this point. That will be the case until… there’s news.”

Please stay tuned here at The Full Pint as this story and other similar stories develop.