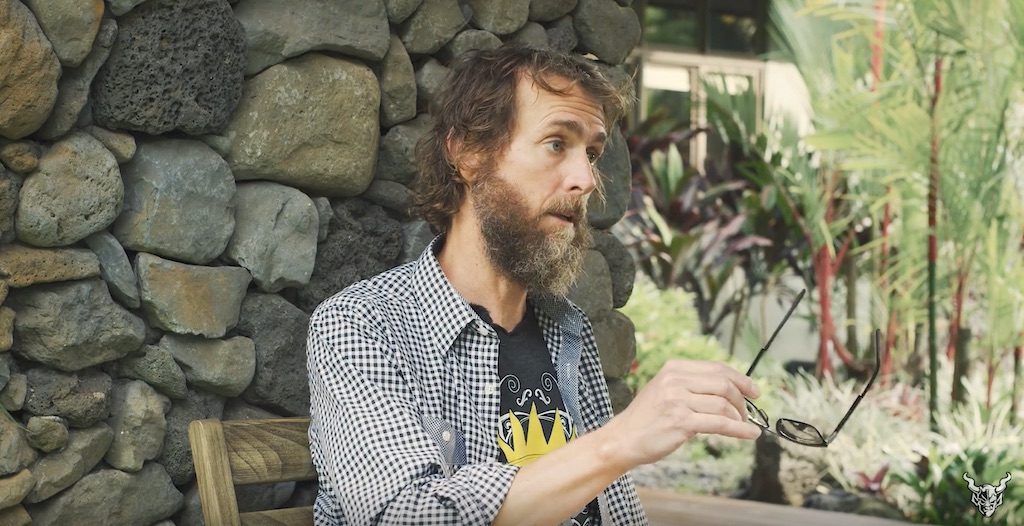 Today, MillerCoors officially responded to this lawsuit. We suggest you read the response, there were many interesting counterpoints as well as some substantial jabs at the Escondido-based craft brewery. Basically, MillerCoors claims they were first to use the term Stone(s) in the beer market, and that Stone made this argument eight years ago, but abandoned their argument then, and are not accurately demonstrating what the current branding looks like, where they contend the word KEY is plenty visible.

Before we get into our thoughts, here are some links to catch you up on the story:

Stone Brewing might very well be correct that MillerCoors is stepping over the line with their current branding. On the Stone Brewing side of things, they have demonstrated the clever placements of the Keystone product that obfuscate the term ‘Key.’ All feelings aside, it isn’t clear if Keystone has the right to use STONE and STONES in their marketing. MillerCoors took this moment to take a jab at Stone Brewing for growing from a small microbrewery to an international craft brewery and cited this as a motive behind the lawsuit and media blitz, and referred to Stone Brewing as Big Beer. Intentional or not, MillerCoors also referred to their Blue Moon product and Stone IPA both as ‘Craft Beer’, which in itself demonstrates a macro brewery attempting to blend in with smaller, independent breweries.

With the resources MillerCoors has, Stone will have to be undoubtedly on the right side of the law, or they need to pivot to something else. There was a lot of hullabaloo in both Stone’s suit and in MillerCoors’ response, but ultimately it will come down to rights and trademark law.