(Placentia, CA) – Now more than ever, we are seeing many strategic career moves within the craft beer industry. Longtime veterans are stepping down from their “Captain’s post” to take on more intimate roles, while others are going from smaller operations to larger, more challenging roles.  Almost a year ago, we reported that Maui Brewing’s Head Brewer Darren Moser left his position at Maui Brewing Co. to take on the role of Brewmaster at Los Angeles start up brewery Iron Triangle Brewing. We have gotten word that last week, on the heels of a GABF bronze medal, that Darren has jumped ship to The Bruery to work under Jim Mellem. Here is The Bruery’s official statement below. 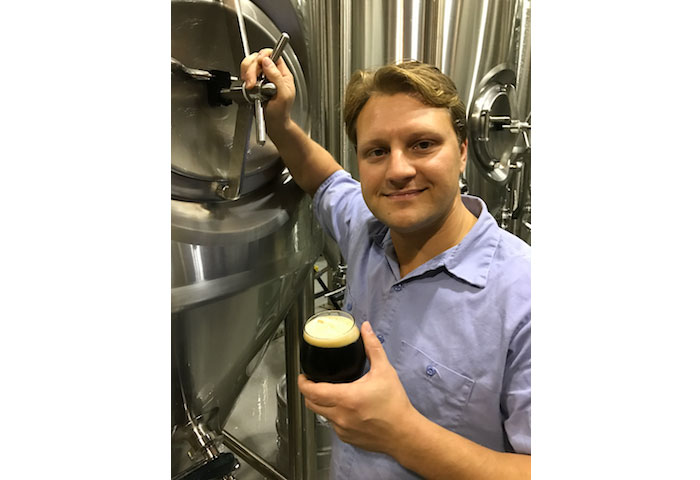 “Darren began his eleven-year craft beer career via the Master Brewers Program at UC Davis, which lead him to become a brewer at Trumer Brauerei where he worked his way up to Production Manager in his seven years’ time there. For three years, Darren worked at Maui Brewing Co. as the Director of Brewing Operations before heading back to California to become the Brewmaster at Iron Triangle.
Darren’s experience ranges from brewpub to large production brewery during the scope of his brewing career. Darren’s expertise includes all sides of production, including brewhouse commissioning, recipe development, packaging, and lab work.
“I could not be happier to welcome Darren to the team. He’ll be a great asset in terms of quality and our goal of pushing the boundaries of what beer is,” says Jim Mellem, Director of Brewing Operations at The Bruery & Bruery Terreux.  As Brewing and Cellaring Manger, Darren will be responsible for all wort production for both our production facilities, as well as cellaring and maturation work for The Bruery’s barrel program.”