(COMSTOCK, MI) – If you’re going to head to Texas, you have to go big. 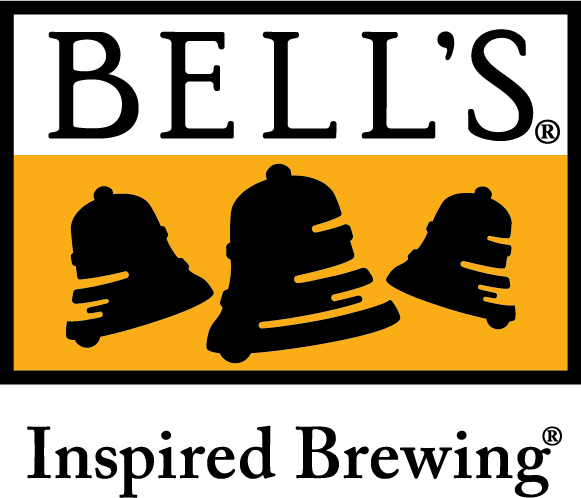 Am I Right or Amarillo (6% ABV) will be available exclusively in Texas. It is the first time Bell’s has brewed a beer specifically for a new market.

“I have been telling people for quite some time, that if we ever head to Texas, this beer would be a part of it,” Larry Bell, Bell’s President and Founder said.

“It’s a huge part of the celebration and of the commitment we are making to our 31st state,” Bell added.

Brewed with 100% Amarillo® hops, Am I Right or Amarillo is an American IPA with big, bold aromas of citrus and tropical fruit, balanced with a firm malt backbone.

A majority of this one-time only batch will be available in 12 oz. bottles, packaged in 6-packs. A limited amount will also be available on draught at bars and restaurants.

Bell’s announced partnerships with fourteen new distributors in September. Sales leadership positions, based in Texas, are also being filled. Additional openings can be viewed here.

Launch event details will be shared on Bell’s social media and at bellsbeer.com as they are finalized.

Bell’s Brewery, Inc. began in 1985 with a quest for better beer and a 15 gallon soup kettle. Since then, we’ve grown into a regional craft brewery that employs more than 500 people over a 30 state area, in addition to Puerto Rico and Washington DC. The dedication to brewing flavorful, unfiltered, quality craft beers that started in 1985 is still with us today. We currently brew over 20 beers for distribution as well as many other small batch beers that are served at our pub in Kalamazoo, the Eccentric Cafe. Our ongoing goal is to brew thoughtfully, creatively and artistically. 100% family-owned and independent, we strive to bring an authentic and pleasant experience to all of our customers through our unique ales and lagers. For more information, please visit bellsbeer.com.