We are back with another fun lineup from our partners Bine and Vine Bottle Shop in San Diego. Not only do they have a killer store you can visit in San Diego, but they also carefully pack and ship boxes of the greatest craft beer in the land.

Today, BnV breaks out a cellar treat in Firestone Walker 17th Anniversary Ale. Not many left folks, so snag this up. They also have the delicious Stillwater Wavy IPA as well as the refreshing crusher known as Modern Times ICE. Click click click your way to craft beer euphoria, and if these three beers weren’t what you are looking for, browse around, they have something for everyone. 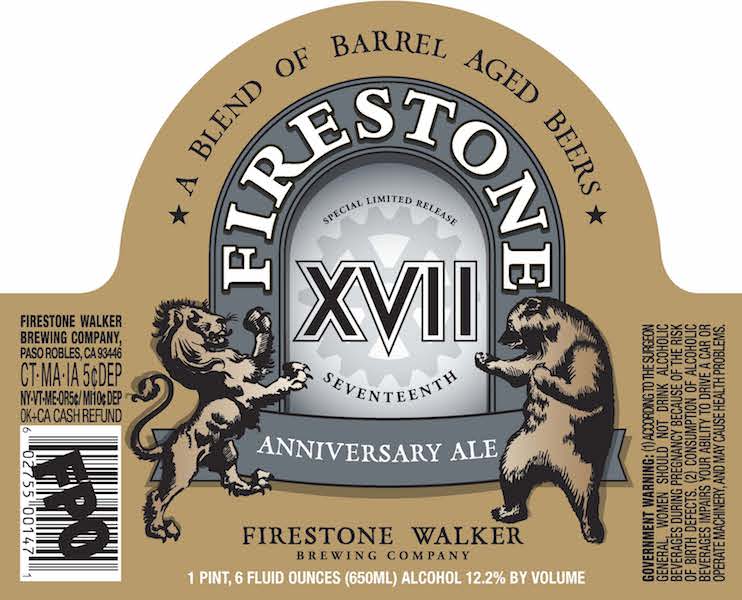 Firestone Walker 17 – A blend of barrel aged strong ales originally released in 2013 and properly cellared by Bine and Vine. 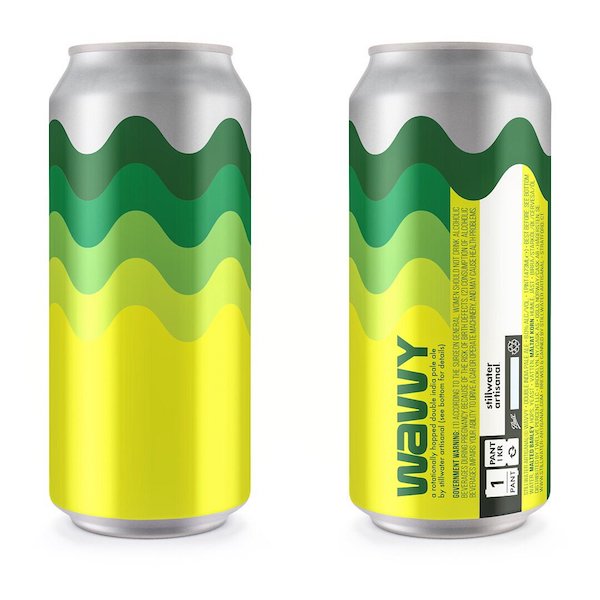 Modern Times ICE – Ice is our very first pils, and it brings the noise. Hopped with Czech Saaz and Australian Summer hops, before, like, so many weeks of lagering, Ice packs the flavor of the mighty San Diego mountains into a compact low-ABV package.

GET YOU SOME MODERN TIMES ICE