Season 4, Episode 37 – Summer is coming to a close and that can only mean one thing: it’s time to go to the California Craft Beer Summit in Sacramento, California!

The story begins in Newport Beach, California, at six o’clock in the morning. John was hustling at work to get out of work an hour early to get home in time to pick up Matt and Greg for their soon-to-be six hour trip to Sacramento, California. As life usually is, though, nothing can go perfectly, and John was late to leave work by over an hour. After fighting an hour and a half of traffic due to a last minute trip to Anaheim, John finally arrived home with just enough time to load up his gear and take a three minute shower. The rental car was picked up yesterday, luckily, so John immediately got on the road to pick up Matt Becker in Riverside.

It wasn’t long before John arrived at Matt’s house. Fortunately, Matt was locked and loaded, and the two were off to West Covina, California where they would rendezvous with Greg Nagel who was already on the move from Orange County, California.

Knowing the trip was already delayed, Greg wasted no time in claiming his spot in the back seat of the Chevrolet Suburban the three had rented for the weekend. As if he could read their minds, Greg was equipped with fresh nuts and berries that he acquired from a local, budget-friendly neighborhood shop.

All was good. The boys were on the road. After a solid five hours of driving, John grew weary. Sustenance was badly needed and Quesadilla Gorilla came to the rescue. The quesadillas were quite tasty.

Greg took over the drive. After three more hours on the road, they finally arrived at their destination in Sacramento, California. Exhausted from their journey, they parked the car, unloaded the luggage, and found the lockbox that was attached to the back gate that secured the Airbnb’s house keys. The three wandered into the poorly-lit backyard of an old Victorian-style home. The faint light from a lone candle burning in the window of their room was spotted from the gate. The boys knew they were home…temporarily.

The three would soon discover that their adventure was far from over. Self-inflating mattresses were to be purchased. Basic necessities were meager at best. Soft drinks glasses at the local Greasy Spoon were not glasses at all, but were Mason Jars. The HORROR.

They were in Sacramento to get to the California Craft Beer Summit. 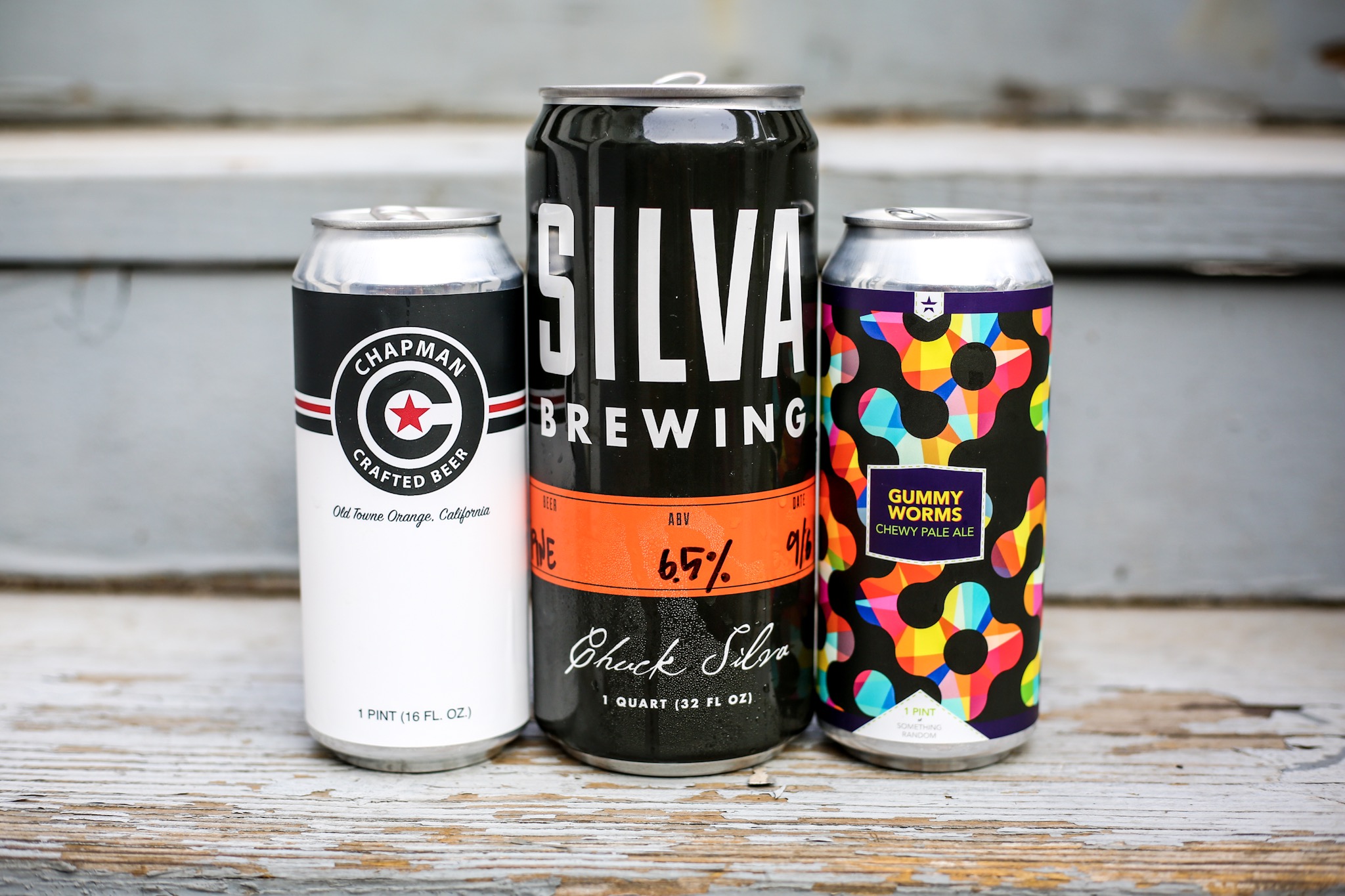 This week’s episode was recorded in the Airbnb rental where John, Matt, and Greg were staying. Beers were consumed and the California Craft Beer Summit was discussed.

Their mission was accomplished.