(SACRAMENTO, CA) –  The California Craft Brewers Association (CCBA) celebrates an important milestone for the small, manufacturing business in California announcing new growth numbers for the industry. As of August 2019, 1,000 independent breweries operate across the Golden State. California is home to more operating breweries than any other state in the nation and 95 percent of California residents live within 10 miles of a neighborhood brewery. 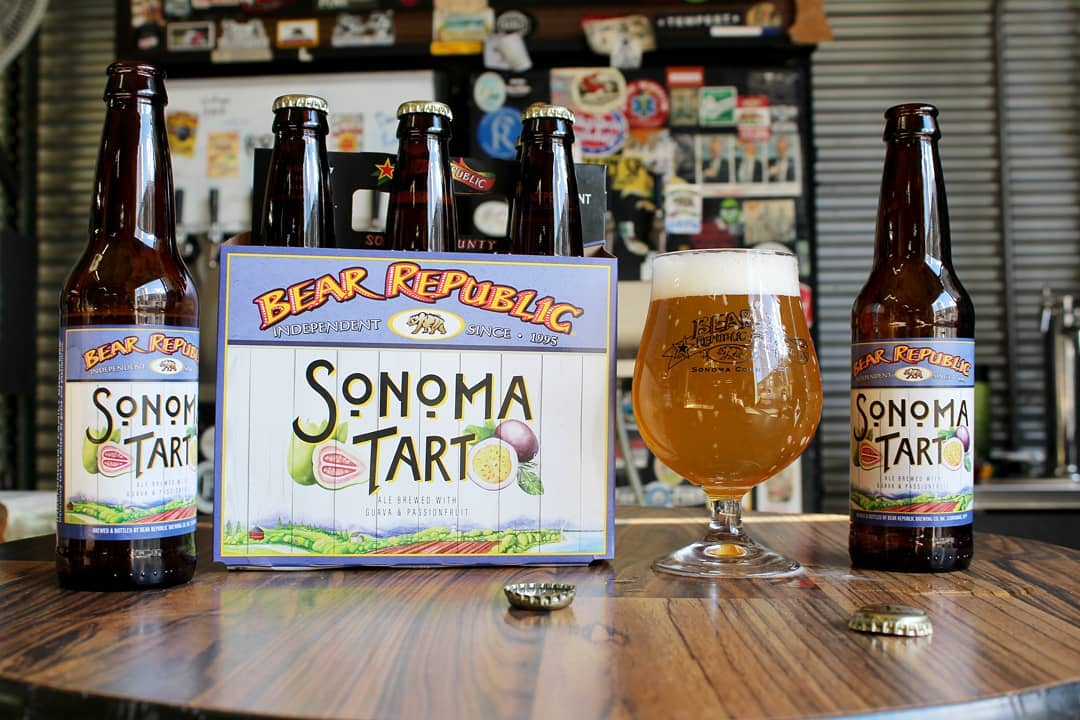 “Small businesses are the life blood of communities across California,” said executive director of the CCBA, Tom McCormick. “Craft breweries are locally owned businesses which benefit their community with jobs, charitable giving, economic growth and provide a gathering place for their neighborhood. Our role at the CCBA is to protect and grow the craft brewing and small business community which has become so important to California’s cities and local communities.”

“The positive impact of craft breweries on the state of California goes far beyond tax revenue, manufacturing jobs and tourism,” said McCormick. “Craft breweries also have a tangible influence on the growth and development of their region, investing in their community, employing their neighbors and supporting local nonprofits. That is what we are celebrating and highlighting at the California Craft Beer Summit. All beer lovers, brewing and hospitality industry members and allied organizations have something to benefit from at the Summit this year.”

For an overview of the California Craft Beer Summit or to purchase tickets for the industry event or the festival, please visit www.cacraftbeersummit.com.

About the California Craft Brewers Association

The California Craft Brewers Association is a 501(c)6 non-profit trade association representing the craft and specialty brewing industry in California. Formed in 1989, the CCBA is the oldest state trade association representing craft breweries. The California Craft Beer Summit also marks the 30th anniversary of CCBA, the nonprofit association that protects and supports the vibrant craft beer industry in California. All proceeds from the event go back to support the CCBA.  For more information on the growth and economic impact of the craft brewing industry, please visit californiacraftbeer.com.