(Comstock Park, MI) –  What’s the point of having a great backyard if you don’t share it with friends and neighbors? In fact, if interplanetary neighbors visited the Perrin Pub, Perrin would be delighted to introduce them to great live music, specialty beers, games and local food trucks at the 7th Anniversary Celebration and Backyard Bash on September 14 from 4-11pm. All craft beer lovers, human and alien alike, are welcome to attend as long as they are age 21+. All guests are encouraged to dress in an Area 51 theme, with prizes awarded for the best costumes. 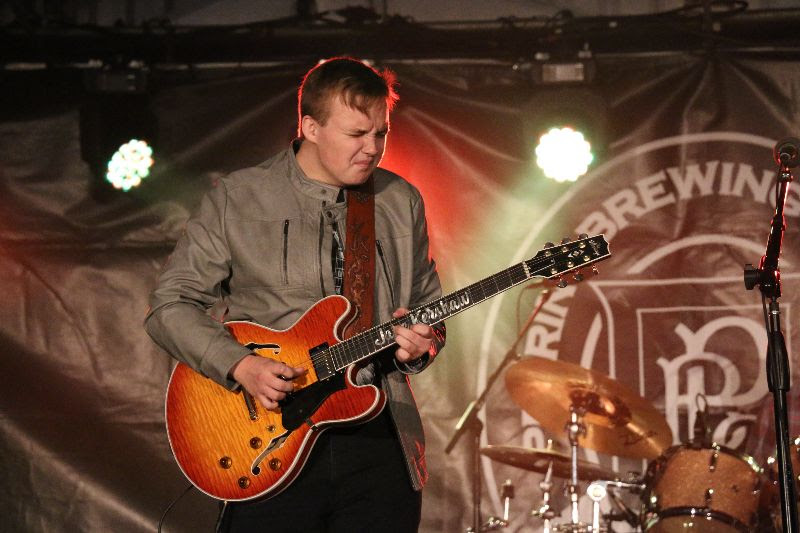 The day’s out-of-this-world live music lineup will include:

The spotlight specialty beer of the bash is Storming The Gates Area 51 Experimental NEIPA, a limited release available on draft and in 16 oz. cans. The beer was made in partnership with HOPSTEINER, who allowed Perrin to raid their unique hop stores and escape with Lemondrop™ Lupulin pellets and the newly named Sultana™ hops, which were used to craft a hazy beer awash with fresh pineapple, juicy citrus and lemon notes.

2019 Malted Milk Ball Imperial Porter will be available, alongside multiple variations of No Rules Imperial Porter and new fall flavors of Clear Coast Fresh Hard Seltzer. A limited release beer brewed in collaboration with Oskar Blues Brewery will also make its debut – dubbed “Skin That Smoke Wagon and See What Happens!,” the collab is an Imperial Red Ale made with smoked cherries coated in bourbon barrel-aged honey.

Local vendors will invade the backyard for your entertainment, including on-site t-shirt and koozie screen print artists and a cigar rolling lounge. Don’t miss the September 9 deadline to register for the Annual Cornhole Tournament! Click here to register.

Director of Digital Marketing and Media, Lindsey VanDenBoom said, “We’d like to invite the community to join us for music, food and to celebrate several of the unique beers we’ve crafted over the past 7 years! This year the Area 51 alien theme is sure to add a special fun flair to the party – let’s get extraterrestrial!”

Pre-sale tickets can be purchased online here for $7 or at the gate for $10.