Miami, FL – Wynwood Brewing Company and the Executive Culinary Team at the Ritz Carlton in Coconut Grove, headed by Chef Ramesh Kaduru, will be hosting an incredibly delicious “Beer-B-Que” Father’s Day Brunch on Sunday, June 15th from 12 to 4 p.m. The brunch will be at the beautiful Biscaya Restaurant at the Ritz Carlton located at 3300 SW 27th Avenue in Coconut Grove. The brunch is $55 adult / $20 child with an added $10 option for unlimited Mimosas, Bloody Marys and Craft Beer. Reservations are required by calling (305) 644-4680. 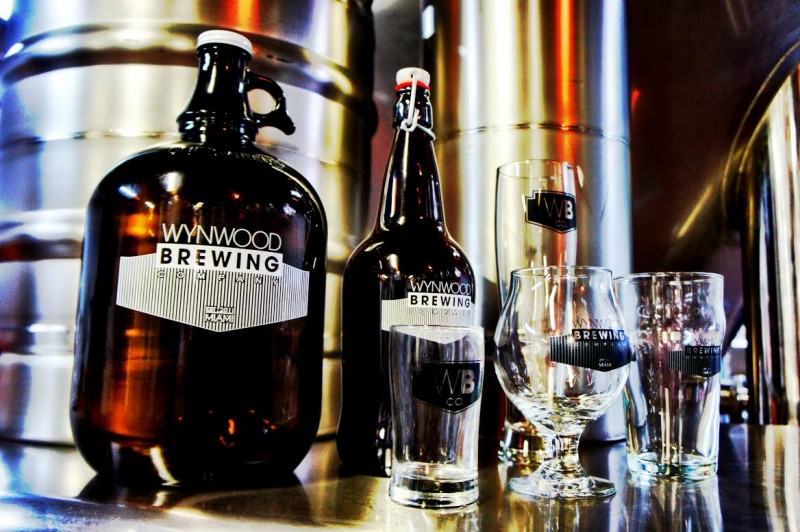 The splendid display for the “Beer-B_Que” Father’s Day Brunch will include more than ten food stations which will be paired with different brews from the Wynwood Brewing Company. The stations will include breakfast items, fruits, cured meats, cheeses, seafood raw bar, Asian, Grill, clam bake, carving station, and dessert. It will also have a special children’s station with age appropriate dishes including cotton candy. (Attached is the extensive menu) There will be live music for entertainment.

“We are so happy to be sharing our craft beers with the Ritz Carlton for their Father’s Day Brunch. The menu is amazing and it gives us a chance to pair multiple beers with the numerous dishes that are being offered.” said Luis Brignoni. “Our team will be there talking about each one of the beers and offering tips on the food pairings.”

The selection of Wynwood Brewing Co. beers that will be available and paired with the different stations include the Magic City Pale Ale, the limited release Father Francisco (a Belgian Golden Strong), Pop’s Porter and La Rubia Blonde Pale Ale.