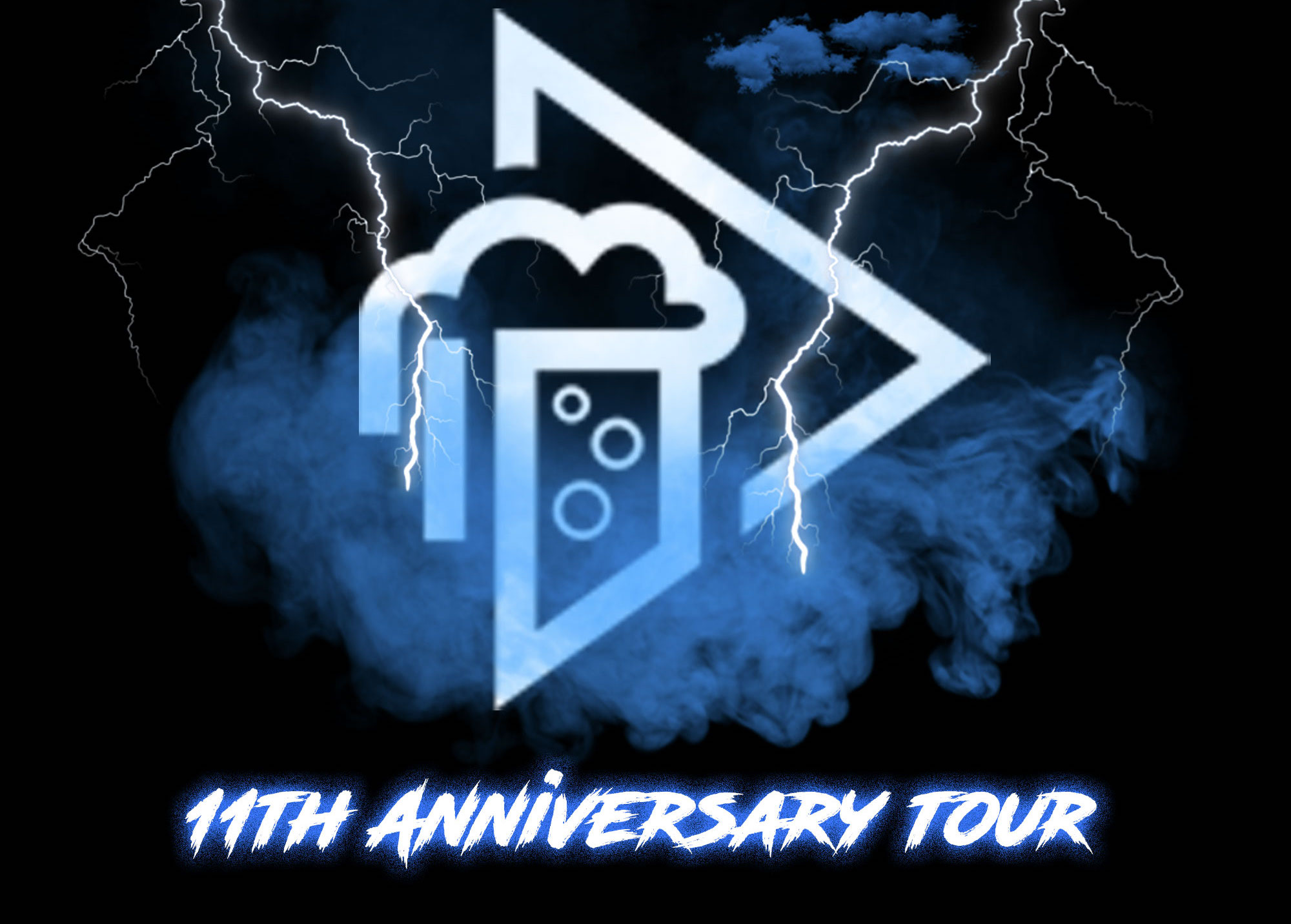 The Full Pint is breaking away from it’s usual format of holding an intimate rare beer festival so that we can go on tour. The Full Pint 11th Anniversary Tour. We are making 11 stops from July to December, where we team up with some of our favorite brewing friends to hold a party. Not just any party, but a bottle or can release party. 11 years, 11 stops, 11 releases!

GET YOUR OFFICIAL SHIRT AND GLASS HERE

All these beers will be collaborations brewed between these breweries and The Full Pint team consisting of Jonny, Danny, Franny and Moises (Momo).

Here are the preliminary details, more info is to come.

Please stay tuned for exact release party times, beer info, cost, limits, and how to purchase. We plan on offering a commemorative shirt to sell as well. We hope that you can join us for one or many of these stops on The Full Pint 11th Anniversary US Tour!

Feelings hurt that you aren’t one of the 11 stops? Please don’t be. We still love you. A lot! If all goes well, we will start planning out the 12th Anniversary Tour with you.