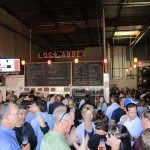 This past weekend, Port Brewing/Lost Abbey held their 5th Anniversary Party at their brewery in San Marcos.  They have gained such a following over the past five years, and had to expand the footprint of the party greatly.

We stopped by the second session last Saturday to wish our friends a Happy Birthday. I’m still amazed that the once little barrel room/brewhouse has gotten as big as it has. I’m very impressed to say the least. 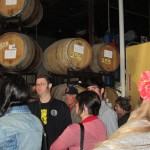 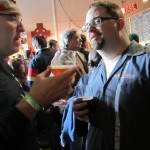 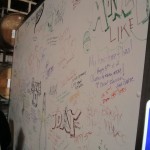 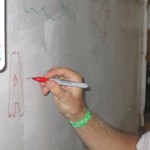 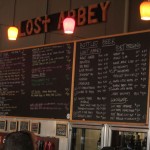 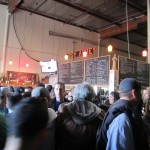 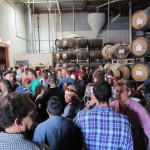 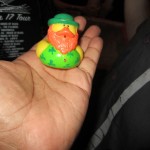 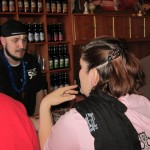 As for the party, there seemed like there was at least 500 people at the second session. There weren’t really any waits to get pours of beer, and they had so much on tap. We tried Ad Lib, which was very tasty, and much more refined than Deliverance as far as blended barrel aged strong ales go, the Framboise was hitting amazingly, Red Poppy was also tasty as hell.

Across the parking lot, they had food set up, and you could smell it all the way into the tasting room. Great Mexican fare as well as Pizza Port pizza.  There were some new faces we met as well as some old familiar faces. We’d like to share some pics with you, if you spot yourself, let us know.  Cheers! 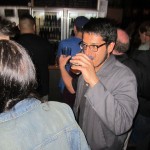 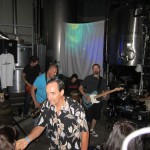 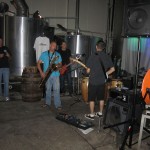 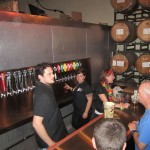 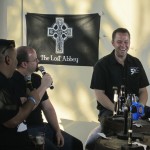 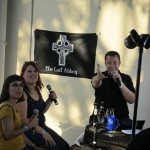 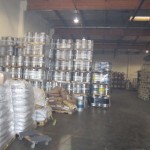 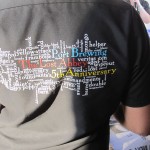 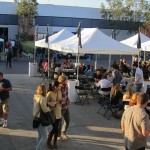 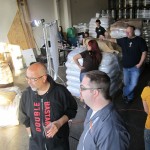 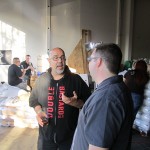 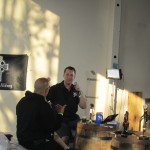 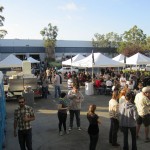 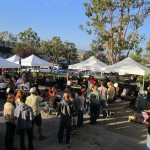 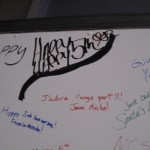