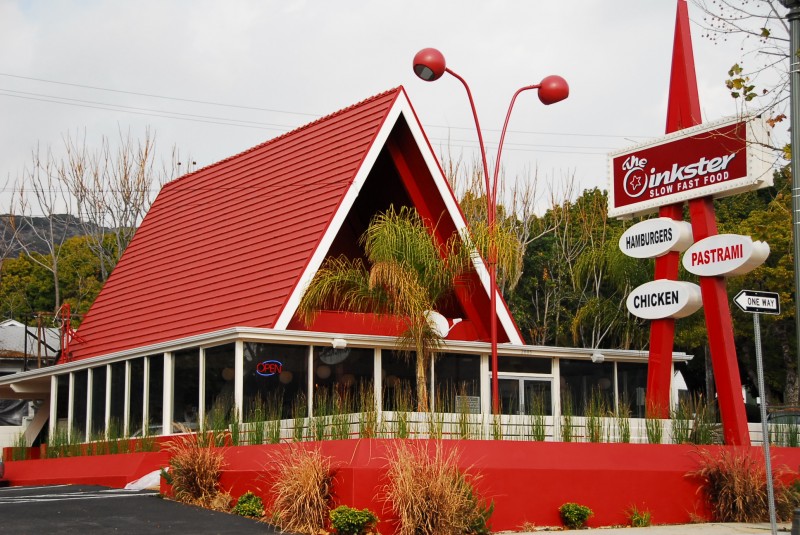 Anyone who knows The Full Pint team knows that we are as serious about good eats as we are about our craft beer. That is why we couldn’t be more thrilled to announce that we have teamed up with one of our most favorite eateries in Los Angeles, The Oinkster! Join us for a special night with The Full Pint on Wednesday, September 24th during LA Beer Week. The Oinkster’s pulled out all the stops for us; letting us design our own special menu items and curate our favorite local beers.

[Pause for dramatic effect.] That’s right, we designed food specials! As exciting as it is to be able to decide which beers will be flowing, we had the most fun with the idea of contributing to our favorite (slow) fast food joint. We’ve spent many a Burger Weeks in line for their delicious burgers and I practically thought it was Christmas when The Oinkster Hollywood opened just a mile away from my apartment. Indulge with us and have a couple great beers while you’re at it!