(Fort Collins, CO) – Odell Brewing’s Small Batch Festival is back again for 2017. This year, the event will be one-day only, Saturday May 27, with 50+ Odell beers on tap, live music, and local food trucks. 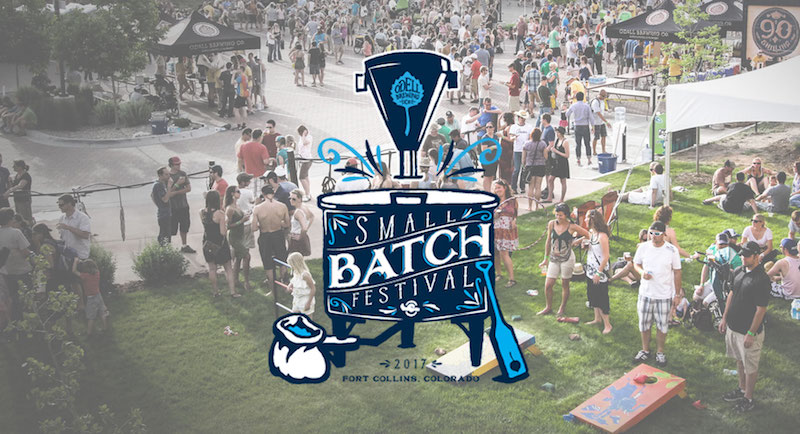 “This festival is the culmination of a year’s worth of brewing,” says Adam D’Antonio. “I think our brewers look forward to it as much as the fans. For months, we’ve been hoarding a few kegs of our favorites, and Small Batch is where we get to share that hard work with our friends, family, and the Colorado craft beer community.

The full beer lineup will be announced in the coming weeks, but tappings include barrel-aged Cellar Series ales, sours, seasonals, and classic favorites. Many of the tappings will feature the 5-barrel pilot system where Odell experiments with new styles and innovative techniques in quantities too small for a package release.

The Small Batch Fest will take place at Odell Brewing’s taproom from 1pm-6pm on May 27th in Fort Collins. Guests will enjoy live musical performances by Choice City Seven, The Reminders, and EUFÓRQUESTRA. Tickets will be $35 and include 2 beer tokens and a commemorative stainless steel cup.

Space is limited, so get get your tickets while they last at www.odellbrewing.com/smallbatch2017.